7 Things to Learn from Spaniards

Spaniards are to be admired. Spain has lots of traditions which can be passed on to the world. It’s a country full of love and time. Spaniards have culture inculcated in them which they can’t shun. The world can learn these seven things from Spaniards.

In many cosmopolitan cities of the world, we can see everyone hurrying to reach their workplace. They become so engaged in work that they forget how it felt just to live. Spaniards give preference to living their lives rather than working too much for success. They give importance to amigos (friends) and family. According to them if you have money then you should spend it on enjoyment.

Spaniards are excellent at maintaining relationships. That is why even after a hectic schedule they rather than resting go to bars or restaurant to hang out with friends. Maybe that is the reason you see busy streets and crowded restaurants every time you visit Spain.

Spaniards can down a bottle of red wine in the peak of the day and are in their sense. We are amazed by how they manage it. But they have mastered the skill of day drinking. Mostly they sip a little during lunch break. That helps in taking the stress off their minds. Drinking is something they often do, but they don’t lose it. Spaniards are gentlemen drunk or not.they know drinking too much is disastrous.so they don’t cross the limit.

You can walk through the streets in the tranquility of the quiet afternoon.The rolled shutters will be down in windows of every street. Spaniards rest during this period. They need to find the energy to keep up with their long day. So this tradition is something that rests both the body and mind.

People around the world are rushing 24/7, but Spaniards have developed this healthy routine. Maybe we should borrow this habit of theirs. It sounds quite appealing, doesn’t it? 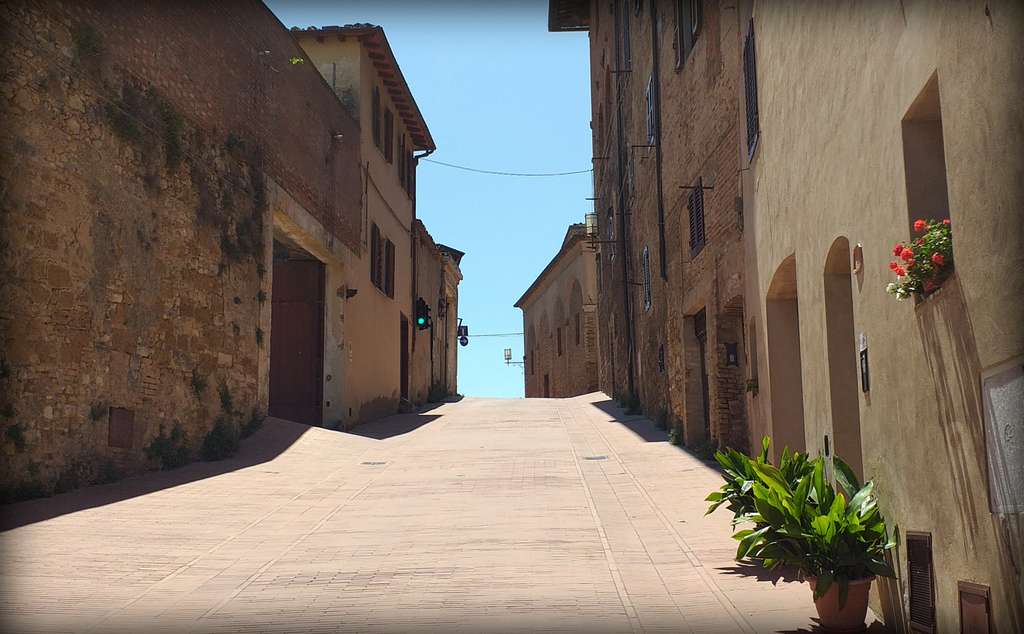 No matter what problems the nation undergoes everyone stands together. They are one big family. They stick close. During the March 11 terror attack, everyone stayed together. In Fuenteovejuna all the people unitedly killed their oppressor.

Maybe it is the good times or bad times Spaniards will never abandon their nation. In Prestige oil spill disaster many people voluntarily rendered help. Spain is the country to look up to. You can’t help but admire them. All for one; one for all.

Whenever you get few days off work you would want to be inside your apartment. Resting your tired eyes from work. But it is all different with the Spaniards. If they get a Thursday off, they extend it to a long weekend.

You can find many Spaniards hitting the road. Traveling around is something they prefer during weekends rather than resting around. We got inspired by them. We hope you also walk in their footsteps.

People in Spain are not so health conscious, but their eating habits are healthy. They prefer olive oil over butter. It may be frying the bread, or simple drizzling olive oil is the king here. Use of butter is so overrated that we forget the healthier options. A tablespoon of olive oil helps to bring down cholesterol.

The Spanish are ahead of us in the health department. They even use potato in making a tortilla. Both egg and potato are kinds of staple food for Americans as well as British, but Spaniards have efficiently brought both of them together. They even prefer smashed tomato on bread rather than butter-pan con tomato. Knowingly or not the Spanish have healthy ways that too in spades. 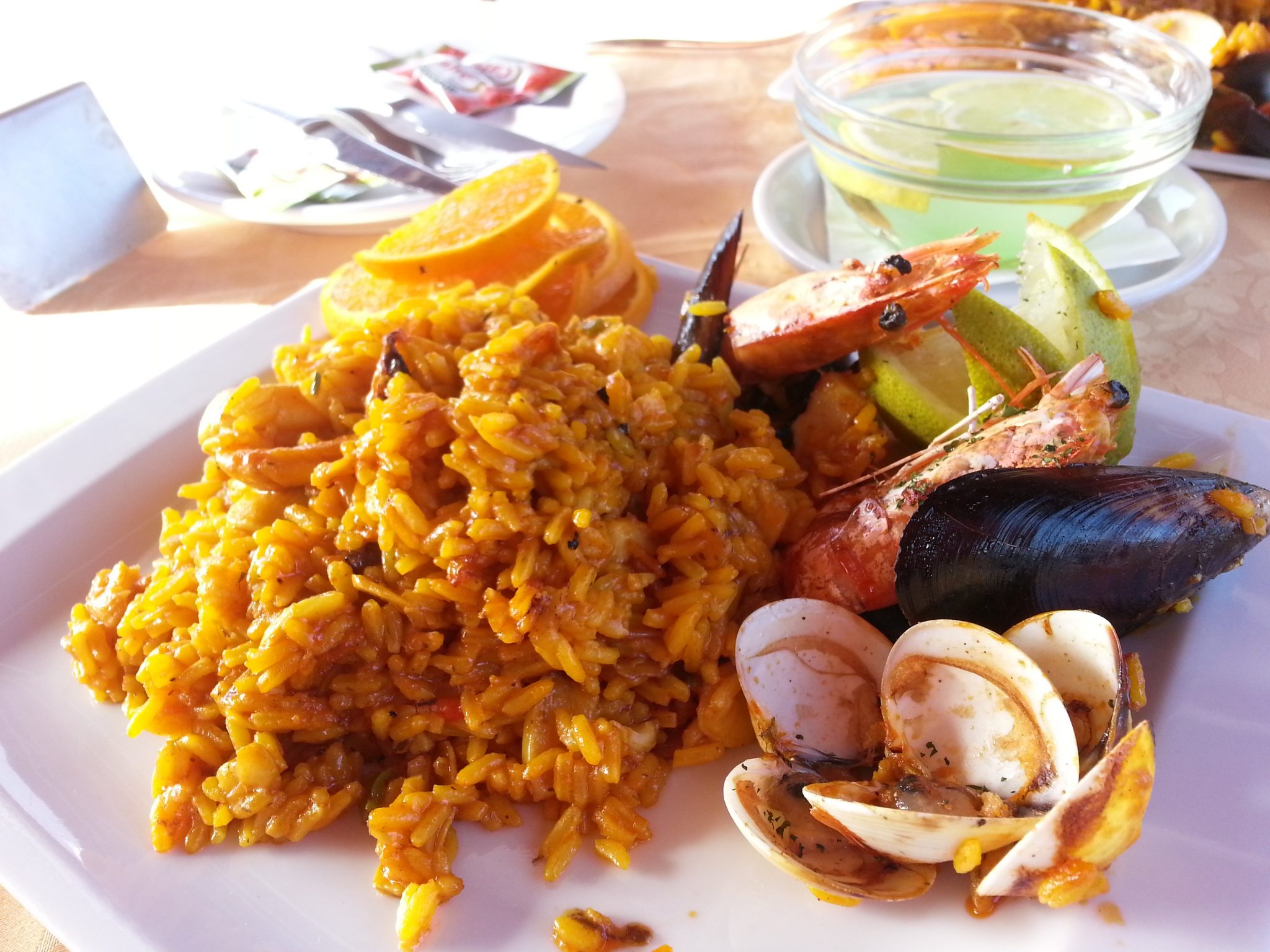 ZEAL TO MOVE ON

Spaniards never cling to things that bring them down. But they are hell bent on burning it. Yes, literally. On June twenty-third people all throughout Spain celebrate St John’s night. It is the night they let go of bad memories. They burn down every single item that brings negativity to their lives. 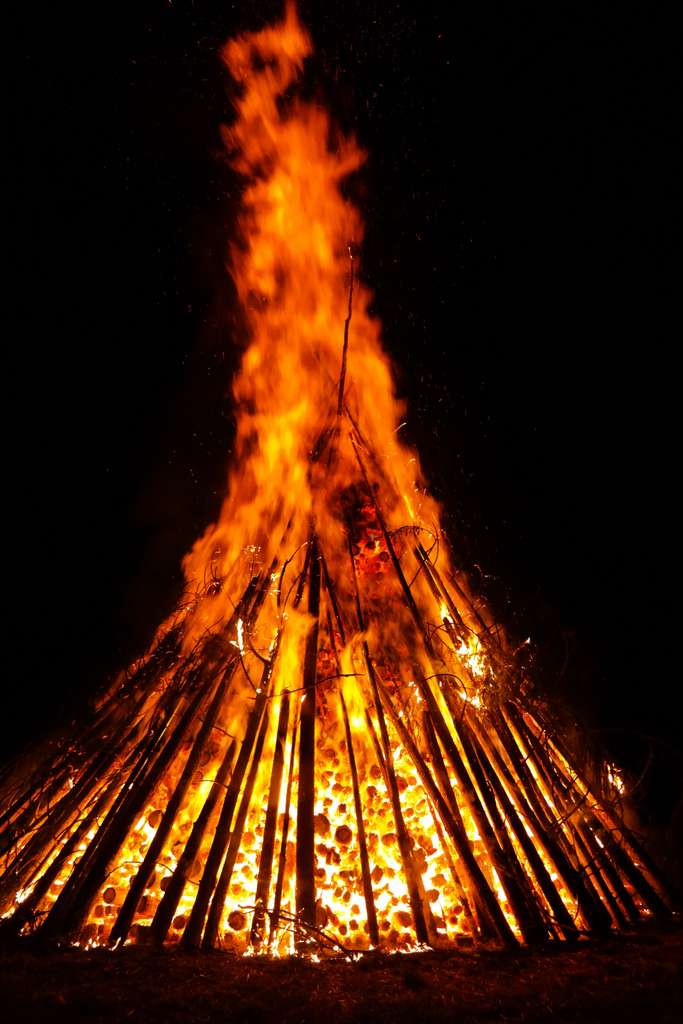 They start anew by burning away evil in their lives. While many of us think we are moving on but we still have photos or items even written records of things we would have forgotten ages ago. Let us learn from Spaniards not to be afraid of letting go.