Indonesia is a popular tourist destination. The reason behind it is the gorgeous natural beaches and the lovely tropical climate. Travelers from everywhere flock here. Bali sees ten million tourists each year.

There are numerous islands present in Indonesia. You can’t help but love Indonesia. It is the top place for tourists in Southeast Asia. There are some facts about Indonesia that you might not know. We bring them to you.

It might be a shock to know as facts about Indonesia that a country now flourishing was once under the rule of others. But yes, Indonesia was in clutches of the Spanish, Dutch, British, Japanese, Portuguese, Italian. It was colonized by many. Still, it does not acknowledge any of the languages. They don’t speak Japanese, Portuguese or Dutch. Yay to Bahasa, It is their national language. 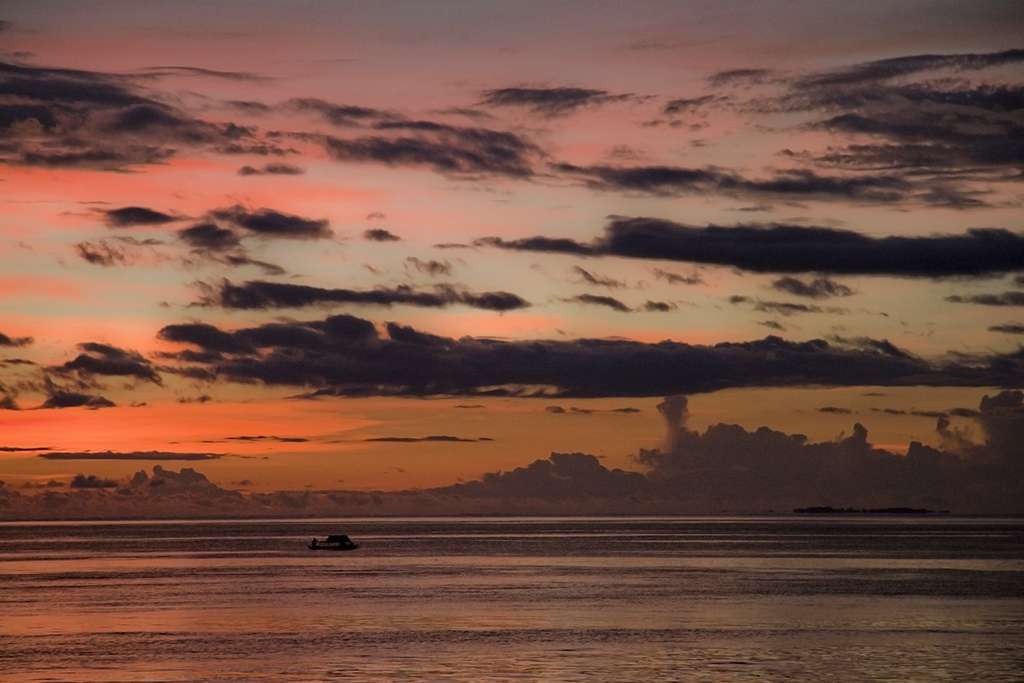 IT WILL TAKE YOU HALF A DAY TO FLY ACROSS INDONESIA

Indonesia has 17,508 islands. It can be called a collection of islands. The area spans from Asia to Australia. Numerically speaking the area is 1,919,440 square kilometers. With a land so huge how can you think of traveling fast? It will take you twelve hours to move from one end of the country to the other(on the flight). Take a deep breath before you get on the plane. 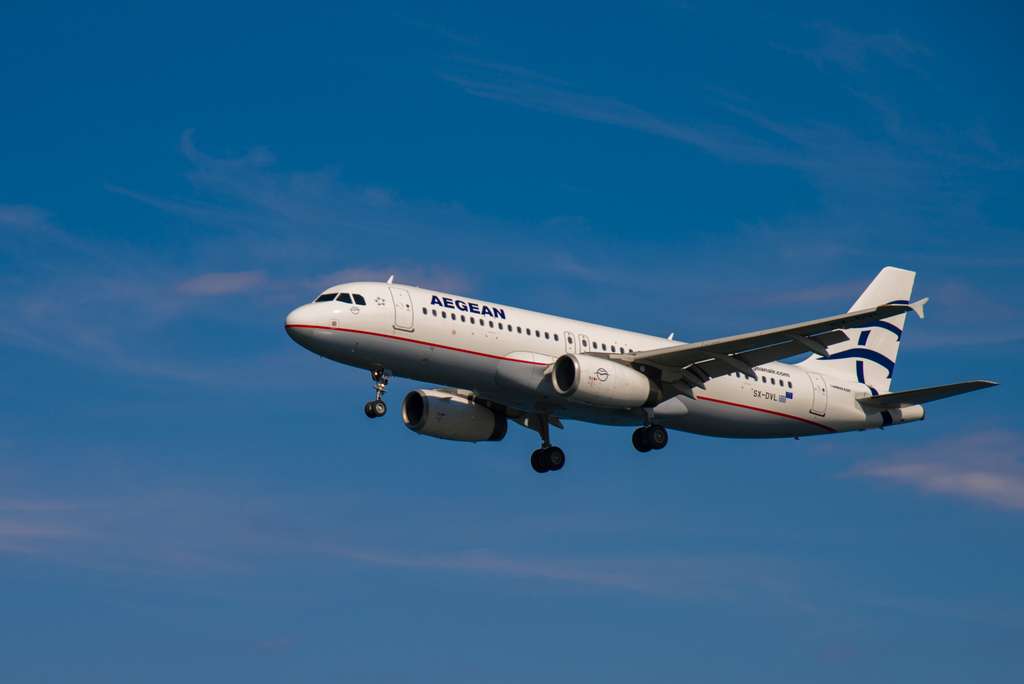 YOU CAN LIVE ON THREE DIFFERENT TIMES

We are not talking about a time travel movie. The truth is Indonesia is so vast that it covers three time zones. There is Indonesian central time that is UTC+8:00. Next is Indonesian eastern time – UTC+9:00. Indonesian western time is UTC+7:00. The time in Java, Kalimantan and Sumatra will be different from each other.

IT HOUSES THE WORLD’S LARGEST FLOWER

Indonesia is full of natural diversity. It has varieties of flora and fauna. Rafflesia Arnoldi is in Indonesia. The scientist J Raffles invented the flower. The rare flower is a parasitic one. It can be seen in the rainforests of Sumatra. If you are in Indonesia, you should not miss looking at Raflessia-The largest bloom on earth. 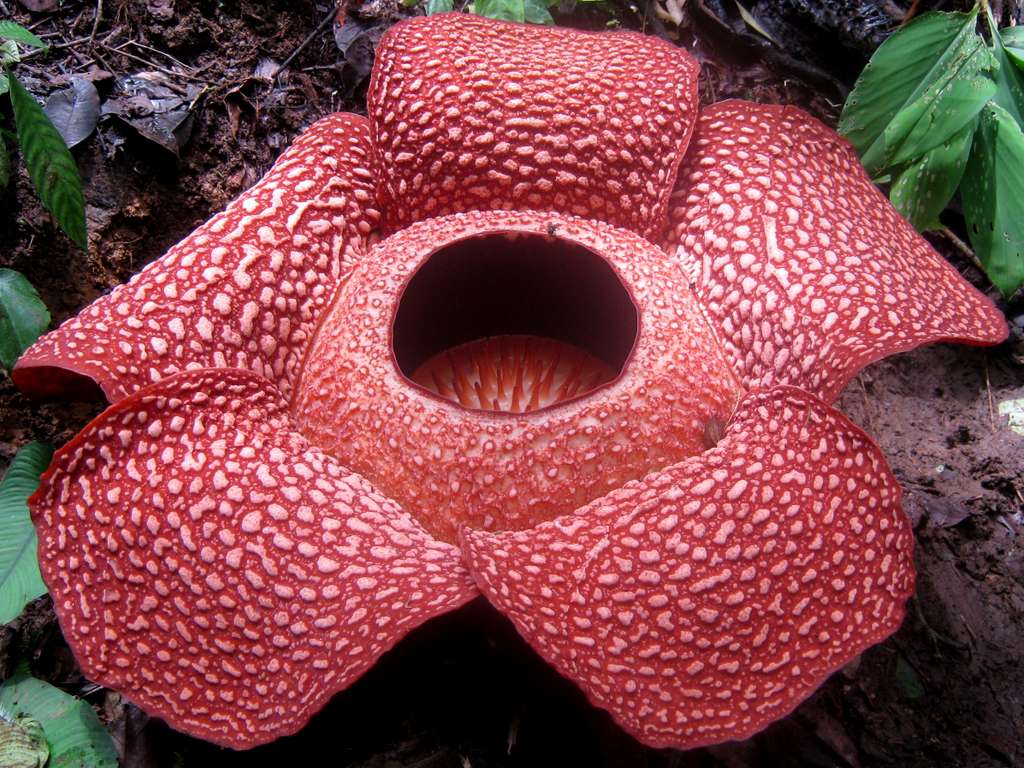 You can plan on visiting the lovely country. But at your risk. The location of Indonesia is such that it triggers a regular earthquake. It is in the region of Ring of fire. From the eastern fringes of Pacific ocean to deep waters of the western Indian Ocean. The tectonic plates between this region shift regularly. That is why earthquakes are an everyday occurrence here. You might feel a vibration or two while here. 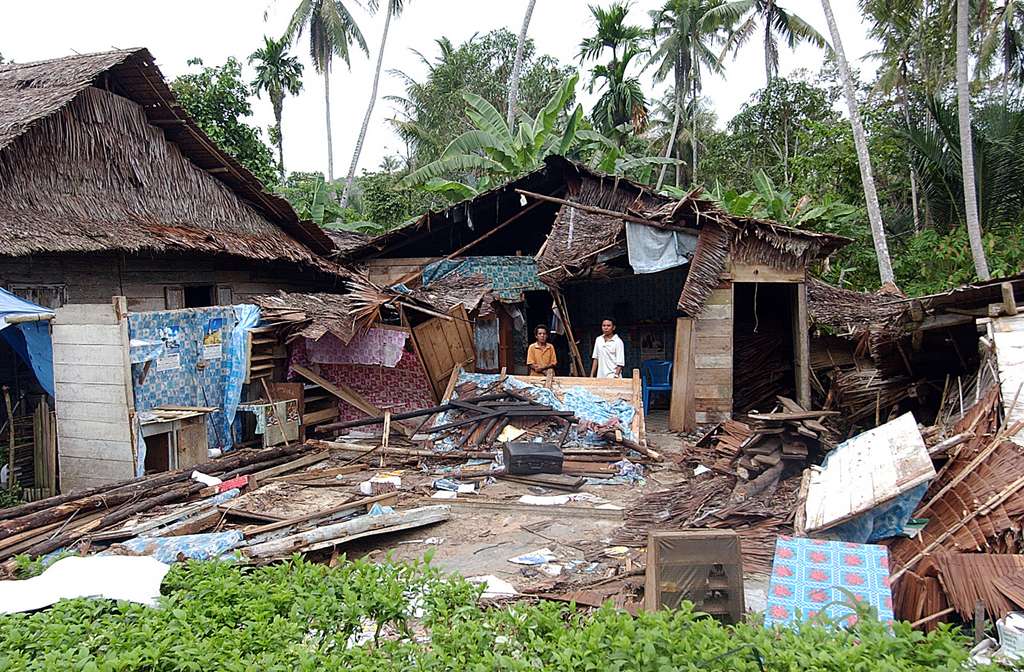 YOU CAN’T BE AN ATHEIST IN INDONESIA

An Indonesian has to embrace religion. It has six religions which are acknowledged by the government. You can be a Muslim, Protestant, Hindu, Buddhist, Catholic, Confucian. If you are neither one of those, you cannot marry. It is even prohibited to marry outside your religion. Marriages can be held between the same religion. It is a Muslim country. Hence the traditions are conservative. 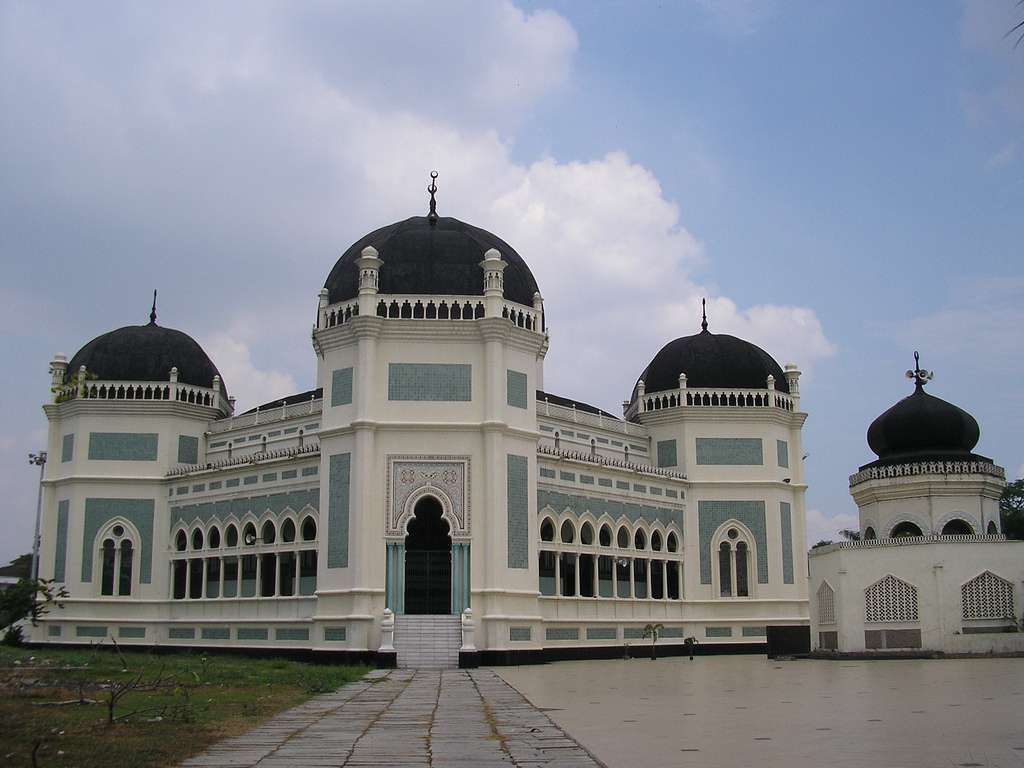 The rainforests of Indonesia cover only 1% of the earth. But you will be surprised to see the biodiversity in such a small area. It has 10% of plant species on earth. It is also a sanctuary for many endangered species. It is the only place where you can see Komodo dragons. A Sumatran tiger prowling in the forests can be seen specifically here. 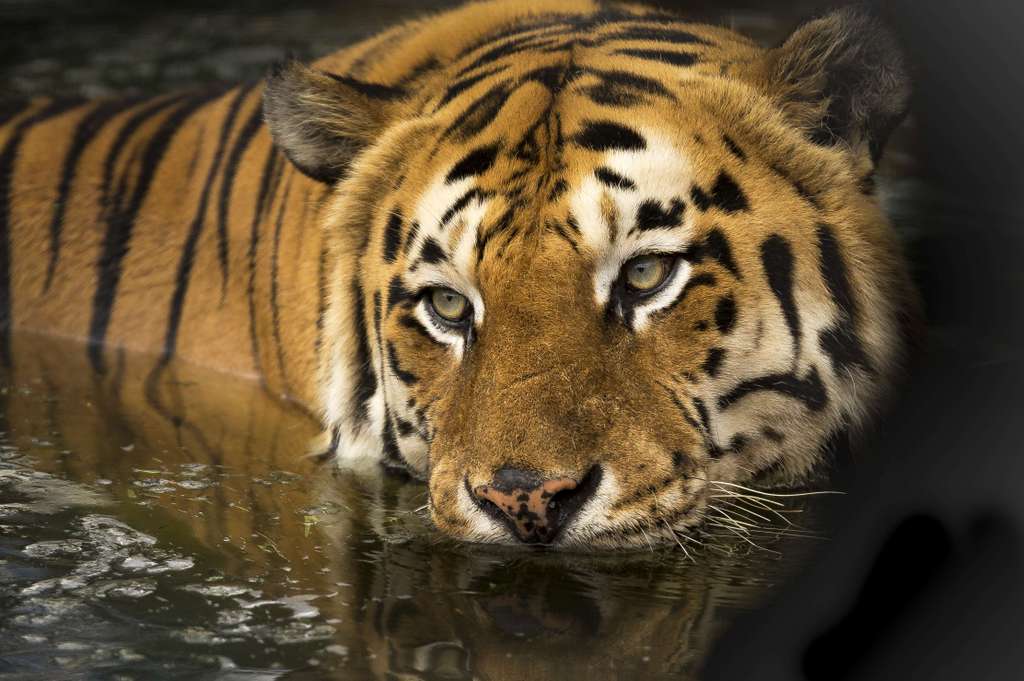 A place where elephants, Tigers, Orangutans, Rhinos live in harmony. Hope you liked our article on facts about Indonesia. Leave comments!

Categorized in: Destinations, International Travel, Did You Know