7 Facts We Bet You Didn’t Know About Halloween

Maybe it is our love for spooky-things, apple bobbing, pumpkin carving, or the costume parties, Halloween is one of the oldest and most fun festivals. But did you know about its origin story? Here are seven interesting facts about the origins of Halloween that will make you the coolest person in the room.

Let’s dive deep into the history of one of the most famous festivals of the world.

Even though Halloween gets celebrated in full swing in the United States, you might already know that it isn’t here that this festival originated. It originated as a Celtic festival in what is today modern day Ireland. The annual harvest festival or the celebration inviting the darker part of the year developed into what became the Halloween. 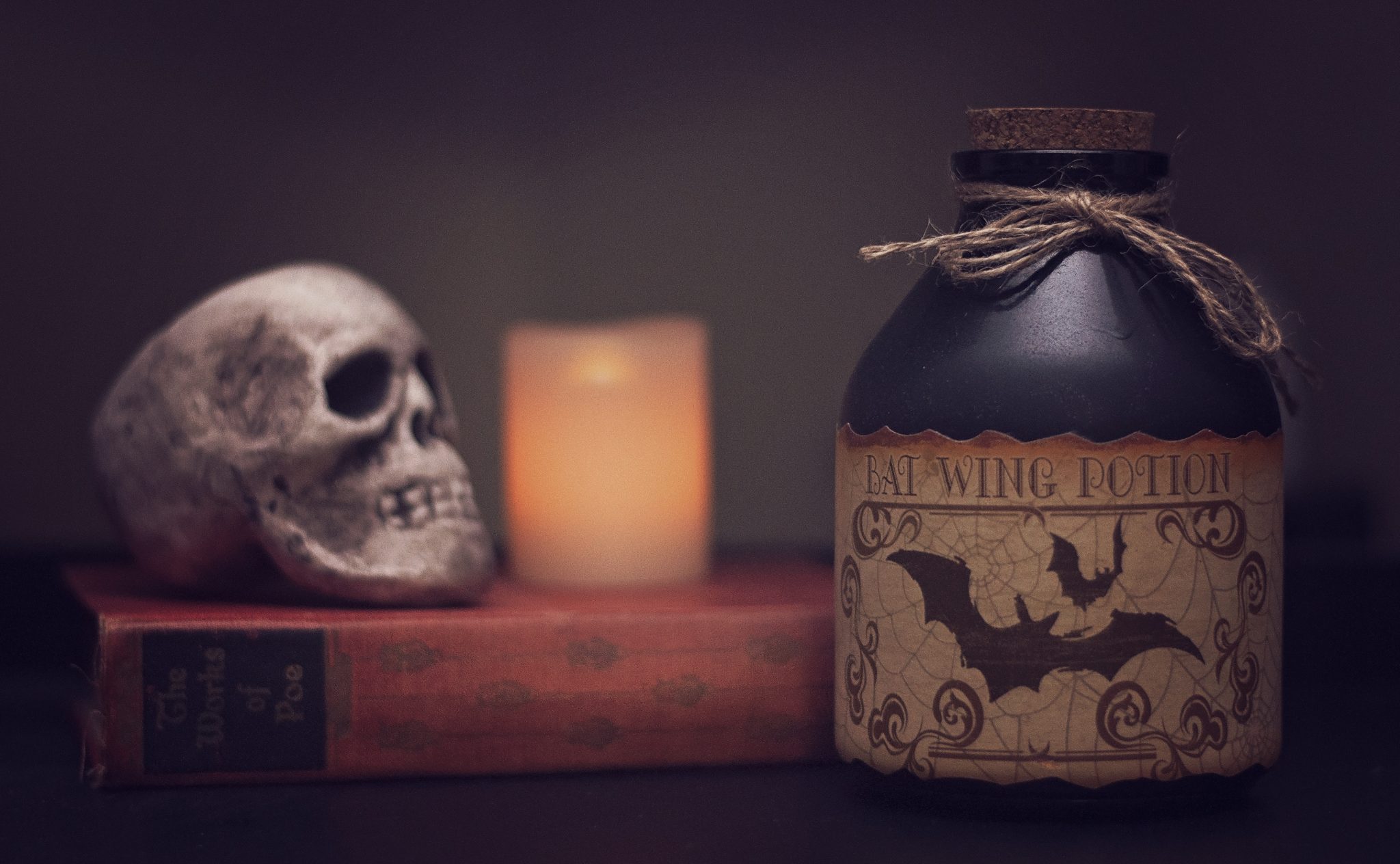 The ancient Samhain festival is a Celtic festival which marks the end of the Harvest period. It starts from 31st October and to 1st November. It is also celebrated as the festival of the dead by Pagans and Wiccans. 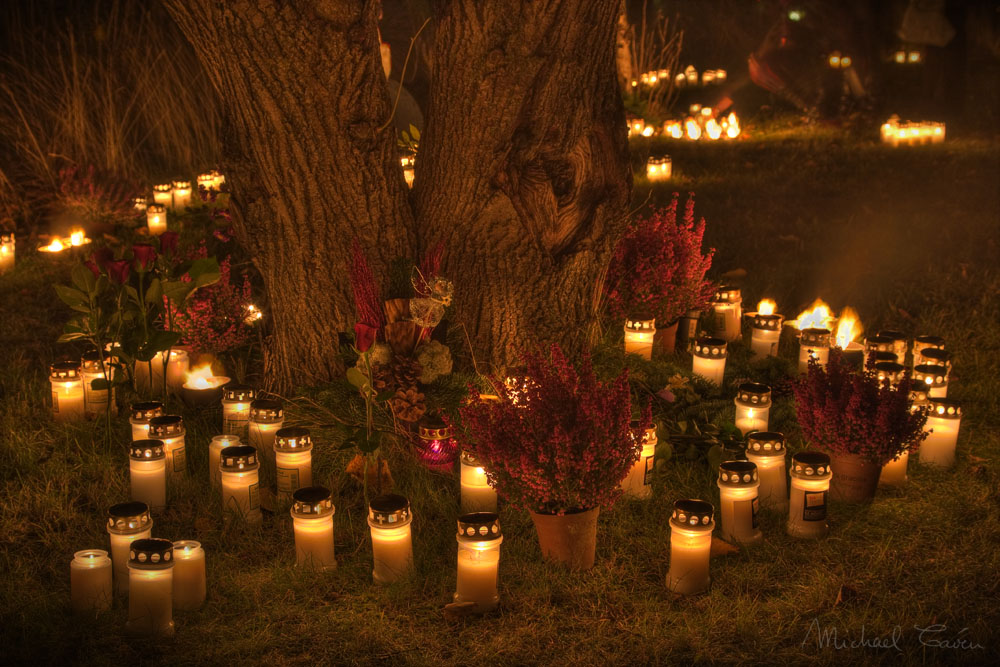 Over the time Halloween evolved into an entire day of activities like trick-or-treating, carving jack-o-lanterns, and visiting haunted attractions or costume parties. In the northern hemisphere, as the daylight gets shorter and nights get darker and colder, people continue to usher in the season with gatherings, costumes, and sweet treats. 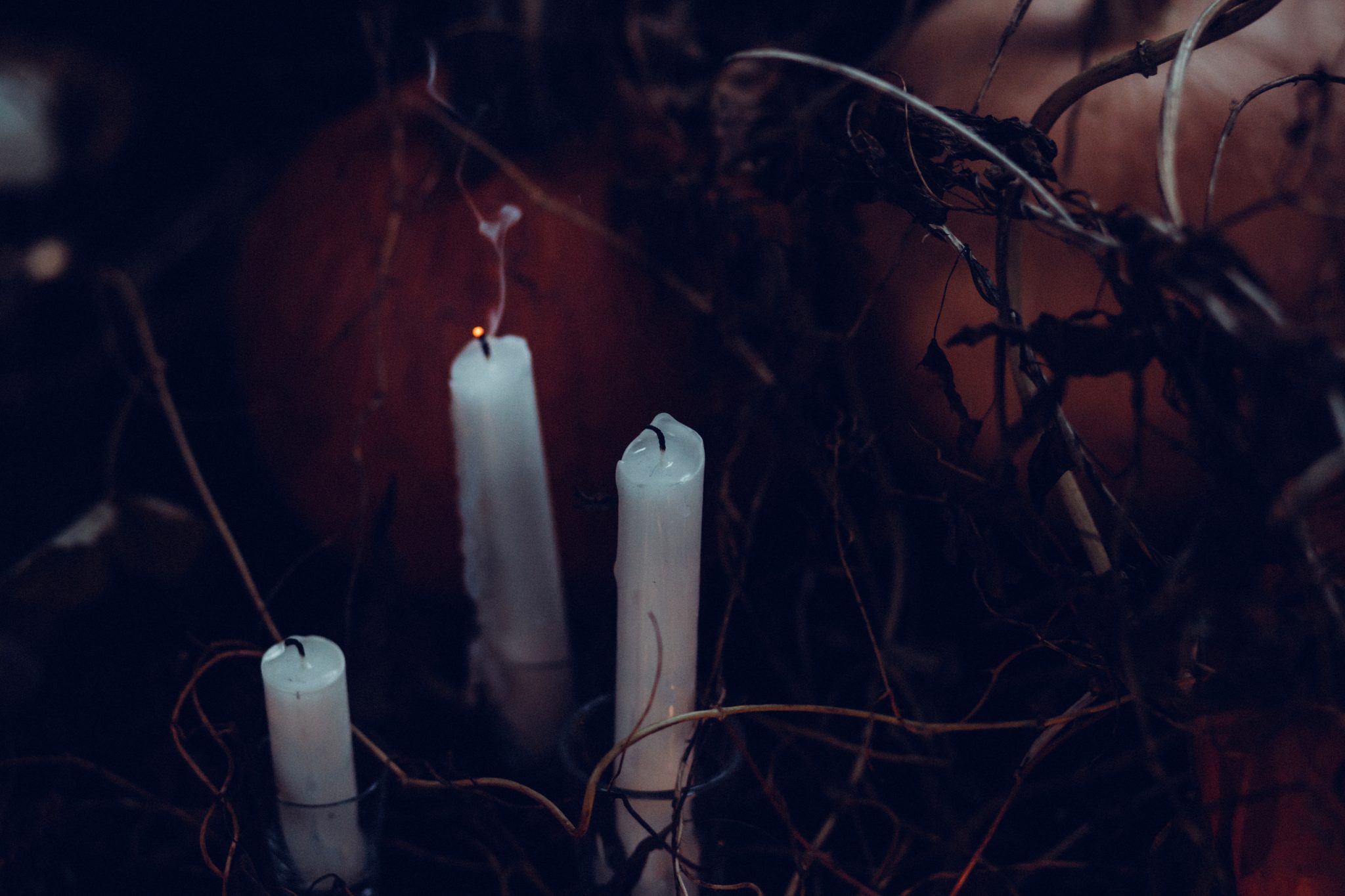 The Samhain festival was later combined with the Feralia festival. It was a festival celebrated by the Romans. And after the Romans conquered the Celts in the 1st Century AD, these two ancient traditions got merged. Feralia was the day when the Romans traditionally commemorated the passing of their dead. Since the theme converged, it was easy for the Romans to integrate the Celtic festival.

The most used Halloween decoration prop is the Jack-o-lantern which is carved from a pumpkin. The purpose of the pumpkin carving is to give it a demonic face, to match the theme of Halloween. A candle is lit inside the carved pumpkin to bring the face to life; the scary face pumpkin is the paradigm of Halloween.

There is legend behind the Jack-o-lanterns about a man named Stingy Jack who tricked the Devil, and now roams the Earth with a lantern carved out from a turnip, full of coals. 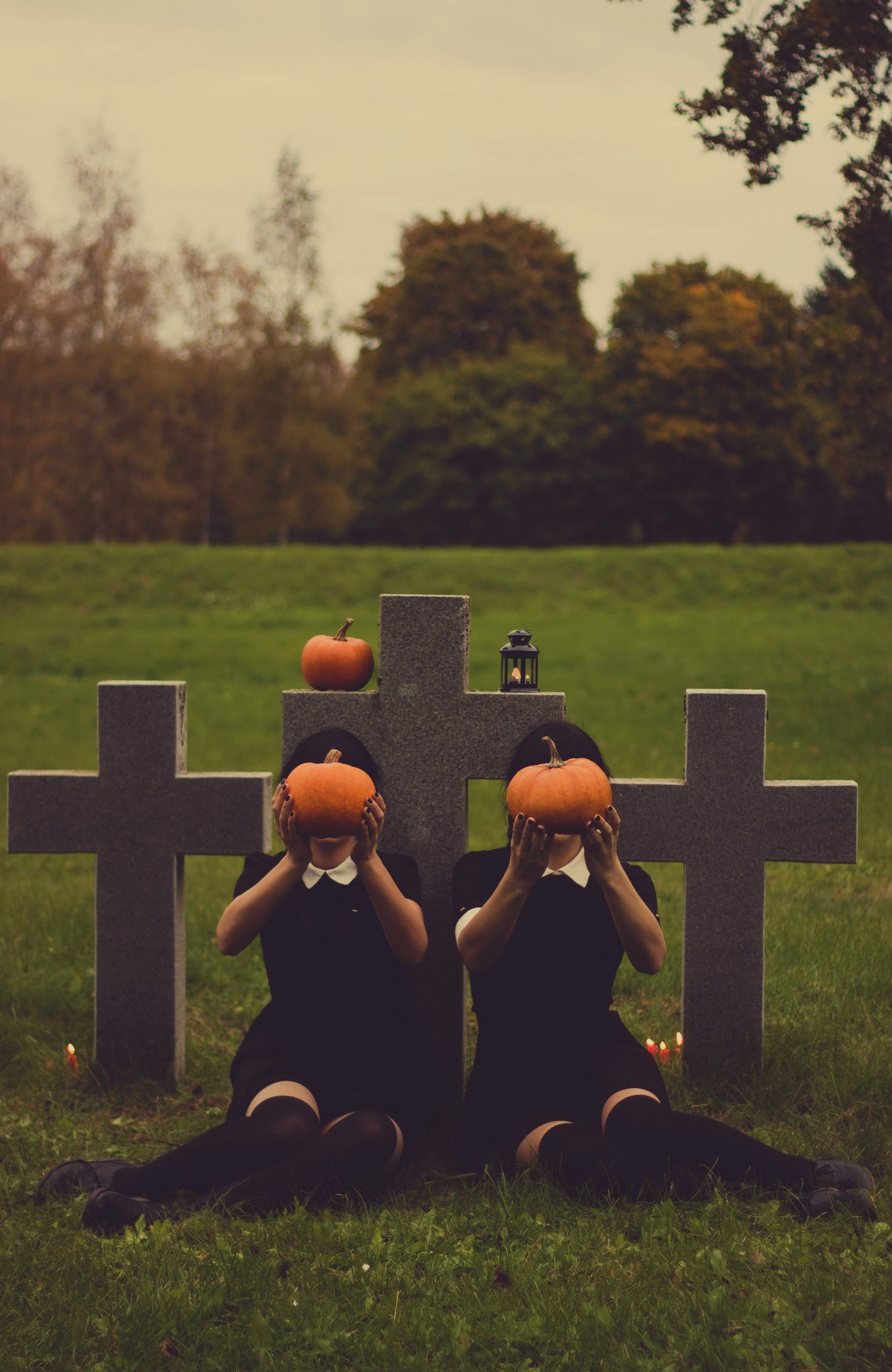 The All Saints’ Day was not always celebrated on the 1st of November. Pope Boniface IV in the 7th century AD first established the All Saints’ Day in April. But in the next century, the Day was moved to 1st November which precedes the Halloween and is followed by Day of the Dead. 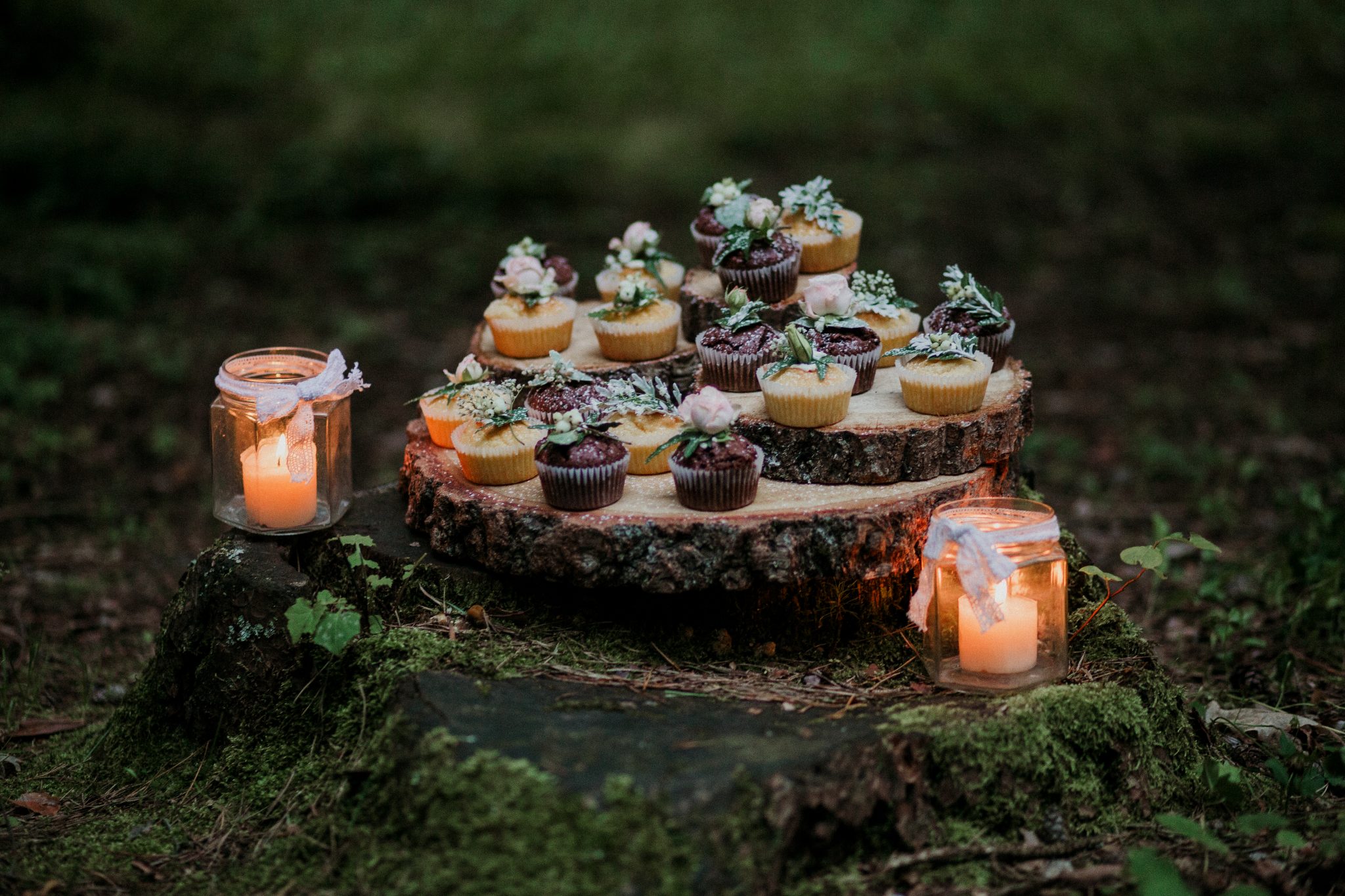 These are small sized cakes which are a speciality of Halloween. It is given away to the poor and children who go from door to door in that day, to get soul-cakes. This practice of giving away cake to the soulers is also called the process of “trick & treating”.

Bobbing Apple or Snap Apple in Ireland is a game played with apples. A tub or basin is filled with water, and then when the apples go into the water, the players have to catch the apples with their teeth. It has also got the name of dooking in Scotland.

Why apples? You might ask because the Romans also brought with them Goddess Pomona along with the Feralia festival. “Apple” is the symbol of Pomona – the Goddess of  Trees and Fruits (in other words, Harvest and Plenty). So, Apple Bobbing on Haloween is a Roman influence on this ancient festival.

Now that you know some interesting background and key historical facts about Halloween, the question is what are you going to be this Haloween? Let me know in the comments or even better share your photos, please.