6 Most Dangerous Places to Travel

Our world is a strange place to be in. It is not a bed of roses. There are many dangerous places which will scare you. If you are looking for adrenaline, be sure that this places will give you that. The badass in you will squeal at the prospect of this dangerous places. Live your holiday with an edge to it. Below listed places are deadly either by nature or by human atrocities.

You can test your endurance in the cruel of ways. The temperature soars to 120 degrees Fahrenheit. The hot winds blowing across the desert will parch your throat. You will be met by a vast expanse of barren landscape. 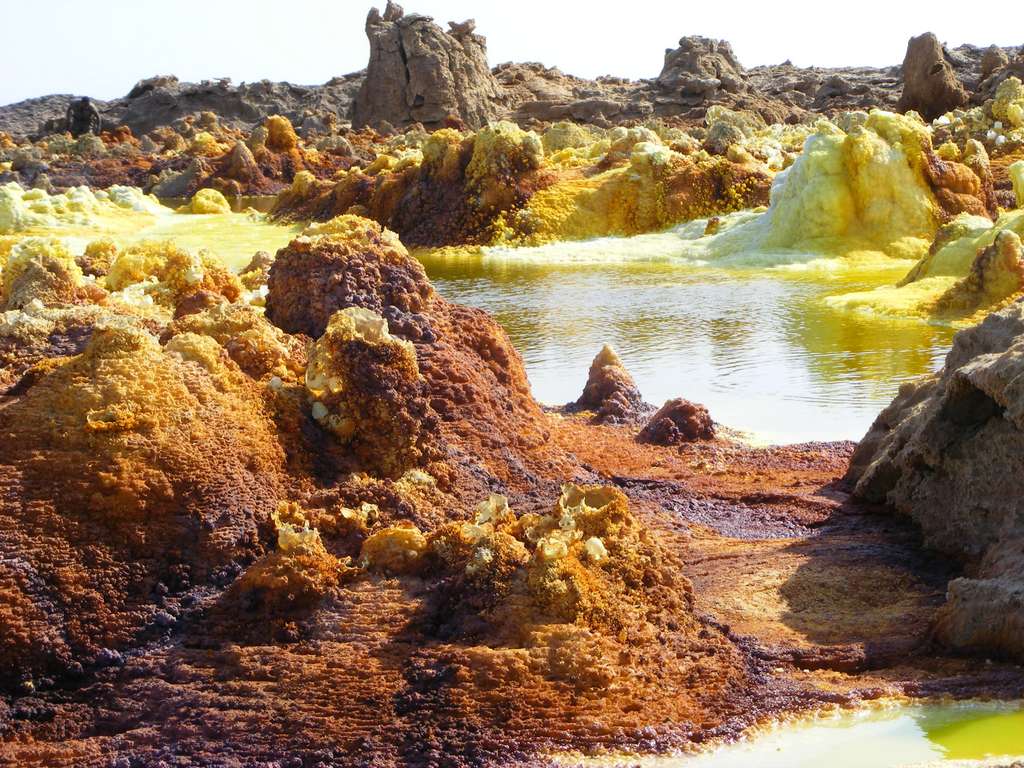 Don’t be fooled by the barren scene ahead of you. Walking on the colorful landscape is tempting. You will be tricked by nature as well as people. The crime rates in the nearby region are terribly high. Many travelers go to Danakil seeking adventure.

The name aptly describes the type of passage it is. You will wind down the dangerous road to meet your doom. Travelers and cyclists attempt to make this 11,000-foot path. You will just go down and down on the road. 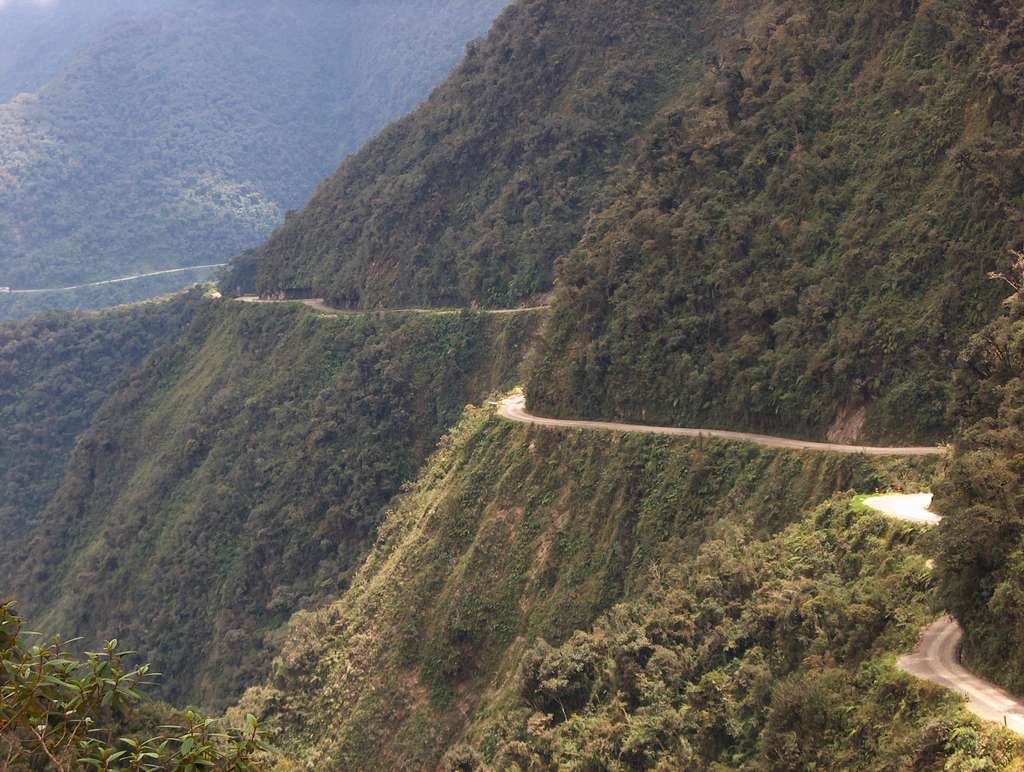 The steady decline of height will make control impossible. Challenging the gravity is something adrenaline junkies have attempted yet failed. Three hundred motorists and cyclists die each year on Death Road.

Are you a fan of Star Wars? Then you will recognize the farm buildings here. The idea of the planet was taken from Tataouine. The area has an alien feel to it. That is the reason George Walker made his set on this land. Skywalker buildings still stay here.

The place comes in the way of the most violent group of history-ISIS. The jihadists travel through this way. Take care if you are anywhere near. Traveling here might not put the fear of God in you, but it will put the fear of Jihadists in you.

Located in Iceland. It is second largest in the country. The dangerous thing about it is what lies beneath it. Tectonic plates are unreliable. The tremors hit anytime they want. It recently erupted in 2014.

The thrill of unknown barren landscape lures travelers. If you want to be adventurous, go there. But don’t be a fool. Going too near can lead to intake of poisonous gasses.

It sounds like a beautiful Indian name, doesn’t it? Its beauty is lethal. The top of the city is a dream come true. Tetragonal paragons are clustered upon each other. The Old part of city proclaims the glory of bygone days. 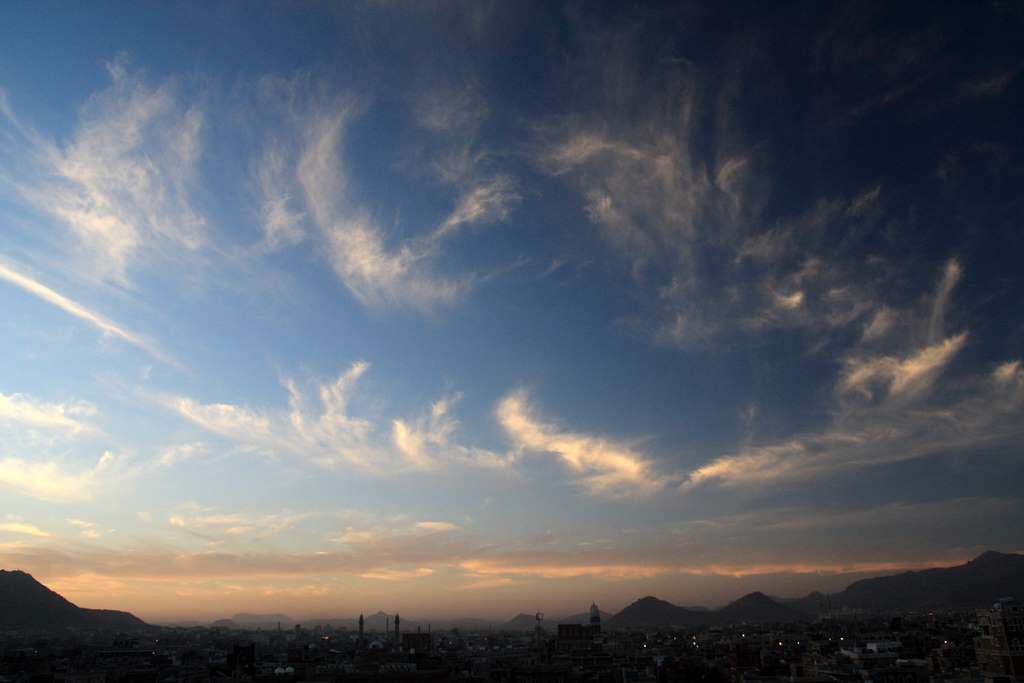 The capital of Yemen is an architectural masterpiece. But it is declared unsafe to travel by British and American authorities. You never know when someone will slit your throat or gun you down. Now terrorism rules the ancient corners of the city. Travel at your own risk.