St. Louis City was a Spanish and a French Colony. It finally became part of the United States in the year 1803. The city was highly coveted due to its strategic location at the crossroads of the Mississippi and Missouri River.

St. Louis City is a carefully planned city. Plus, there are several iconic landmarks throughout the city. Let us take a glimpse and explore the different parts and wonders of the city.

Districts of the City

St. Louis City has no counties and is less populated than the entire St. Louis County. However, the city has districts. First off is Laclede’s Landing which still retains the architecture of the eighteenth century while adhering to its industrial roots. The cobblestone paths, medieval buildings and live music playing in restaurants make it tempting to visit.

Lafayette Square is a remnant from the French and Spanish colonial period. Plus, it is a budget location for travelers. Affordable beds and dinners amongst beautiful architectural are characteristic of this part of the city. Near the Square is Benton Park and the Brewer’s House Bed and Breakfast. Brewer’s House is a comfy place to grab a bed and some breakfast while taking a tour of the brewery.

The Midtown, often called “Grand Centre,” is home to Saint Louis University. Grand Centre is an artsy neighborhood with galleries, museums, and theaters.

Central West End is a classy place to visit. Elegant restaurants, beautiful galleries, and chic boutiques all come to together for an undeniably upscale experience. The Northern part of St. Louis City is where you can discover more about African American History.

For an Italian Vibe, Little Italy is the perfect option. South Grand, a cultural hub, offers a plethora of shopping and dining options. On the southeast side is Forest Park, which caters to a younger crowd.

The Old North is the historical mecca of St. Louis City. This mecca has renovated historic buildings side by side with trendy cafes and boutiques. East Bridge, Forest Park, Gateway Arch, and the Missouri Botanical Garden are famous landmarks in the city.

Things To Do In St. Louis

There is are a plethora of surprises waiting for you in St Louis that you can’t even think of getting bored. The eclectic museums, vibrant nightlife, lush parks are remarkable features that attract travelers.

Here are a few things you must not miss in St Louis. 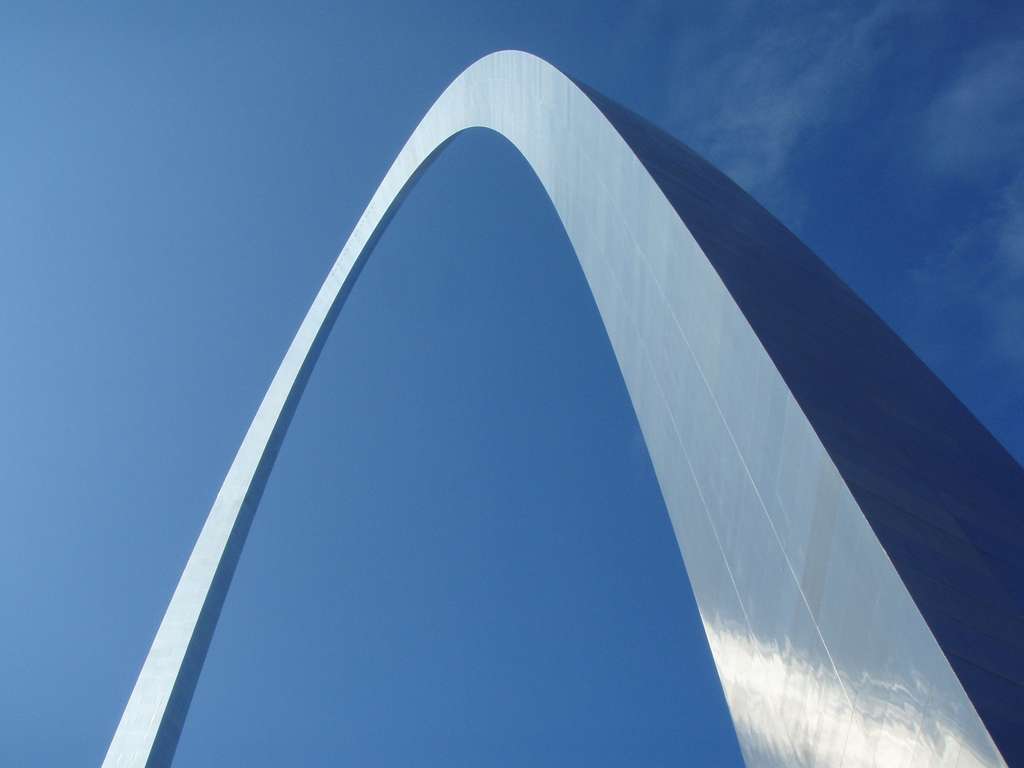 In the old part of the city, Jefferson National Expansion Memorial park is present. President Thomas Jefferson was the president when Louisiana accepted the western expansion. The park is created to commemorate him. A museum and courthouse are a part of it.

But let us not forget the famous gateway arch- 625 feet high steel corridor. You can have a panoramic view of the entire city from the observation point. During summer, take a boat cruise on Mississippi River.

A DAY IN FOREST PARK 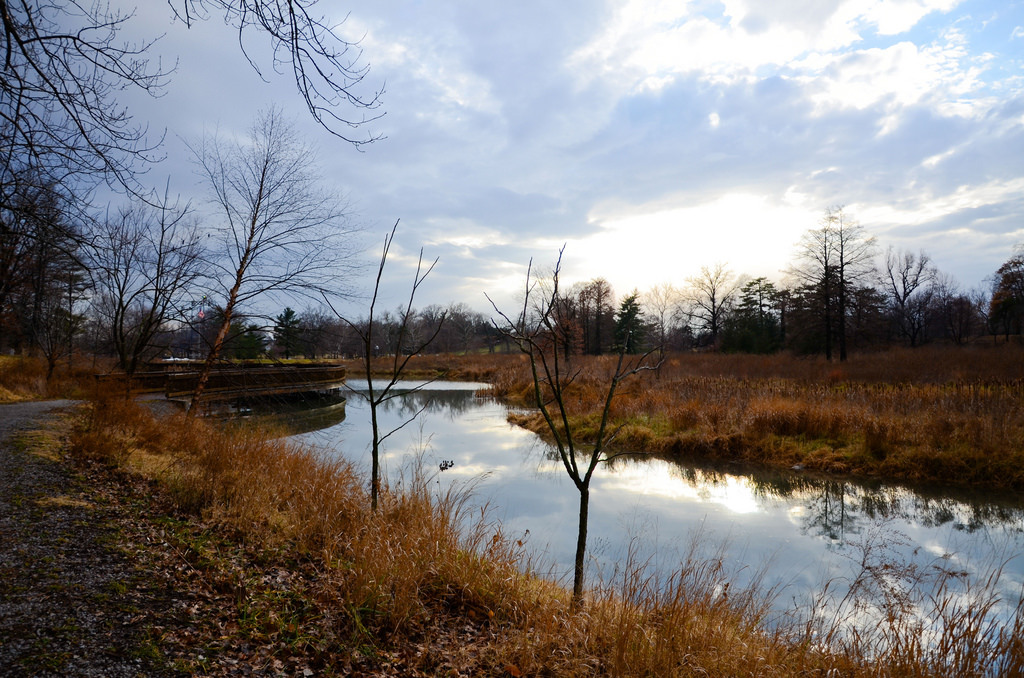 The name might sound like a forest or a park. But do not underestimate the amount of fun you can have here. And what more? It is free to enter. The 1300 acres of land holds parks, museums, concert halls, golf courses.

Anything you wish to do will be within your reach. It is near The Loop, which makes it easily accessible. The Saint Louis Zoo is included in Forest Park. Get a safari pass to have a ride in the wilderness, at only $10.

WANDER IN THE LOOP 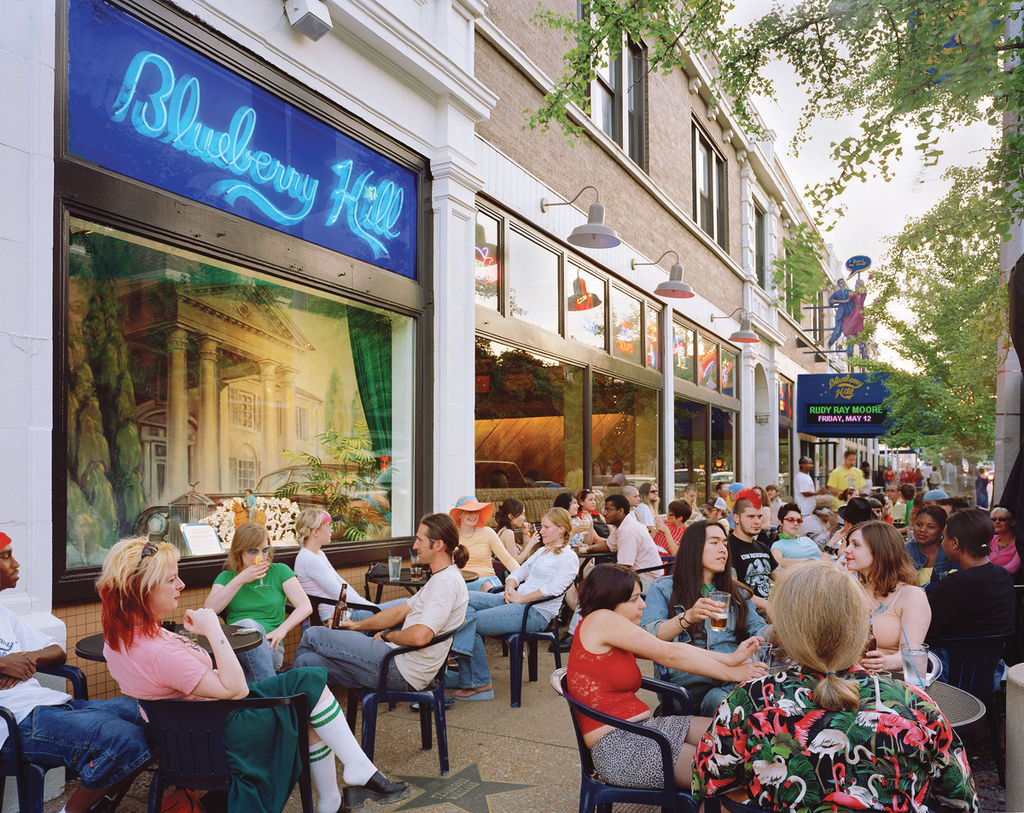 By wander we mean, have fun to your heart’s content in the Loop just north of Forest Park. There is a hoard of things to do here, that you will be confused. You can go shopping in thrift stores or in classy boutiques, whatever you like.

For music fiends, The Blueberry Hill is a mecca in the midst of noise. The restaurant here is not up to the mark. But you will have a good time. Mind you, the crowd in the loop is young and funky. Do not forget to dress well.

PRAY IN BASILICA OF SAINT LOUIS 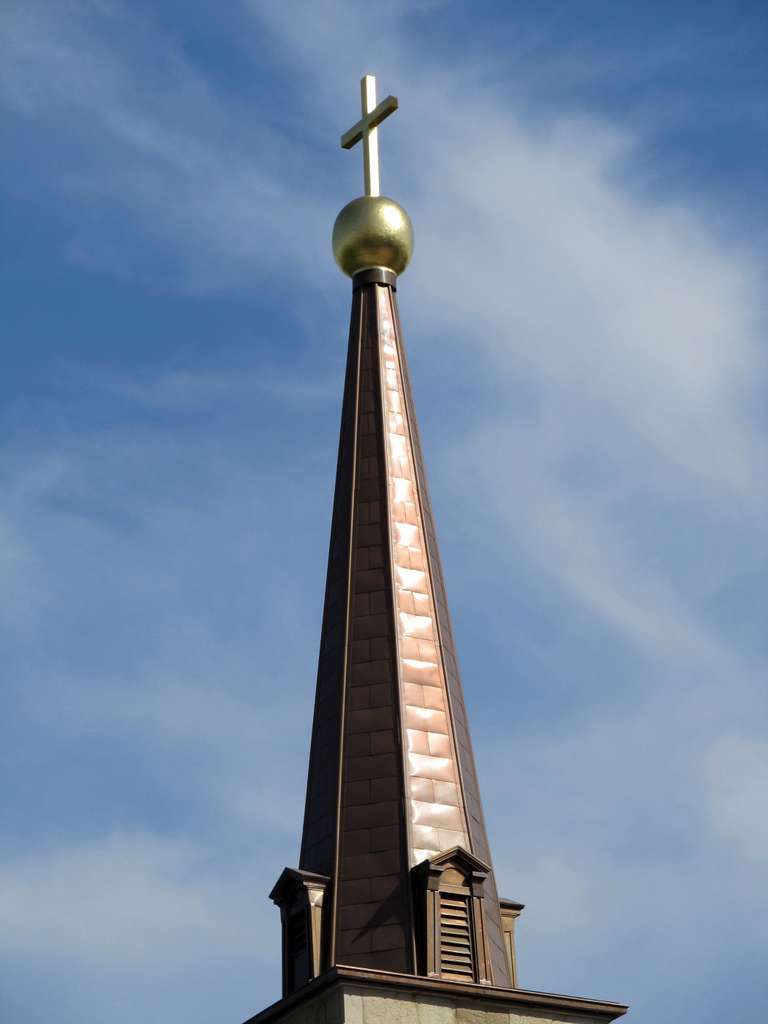 What more can a religious person ask, than praying in an old church? But a traveler can ask more. Cathedral Basilica of Saint Louis is a century-old neo-byzantine piece of architecture.

You can not only pray here but study the mosaic collection at the lower level of the cathedral. The tessare glass collection is the largest in the world. It is open all the days of the year from 7 am- 5 pm, though on Sundays it opens late at 1 pm. 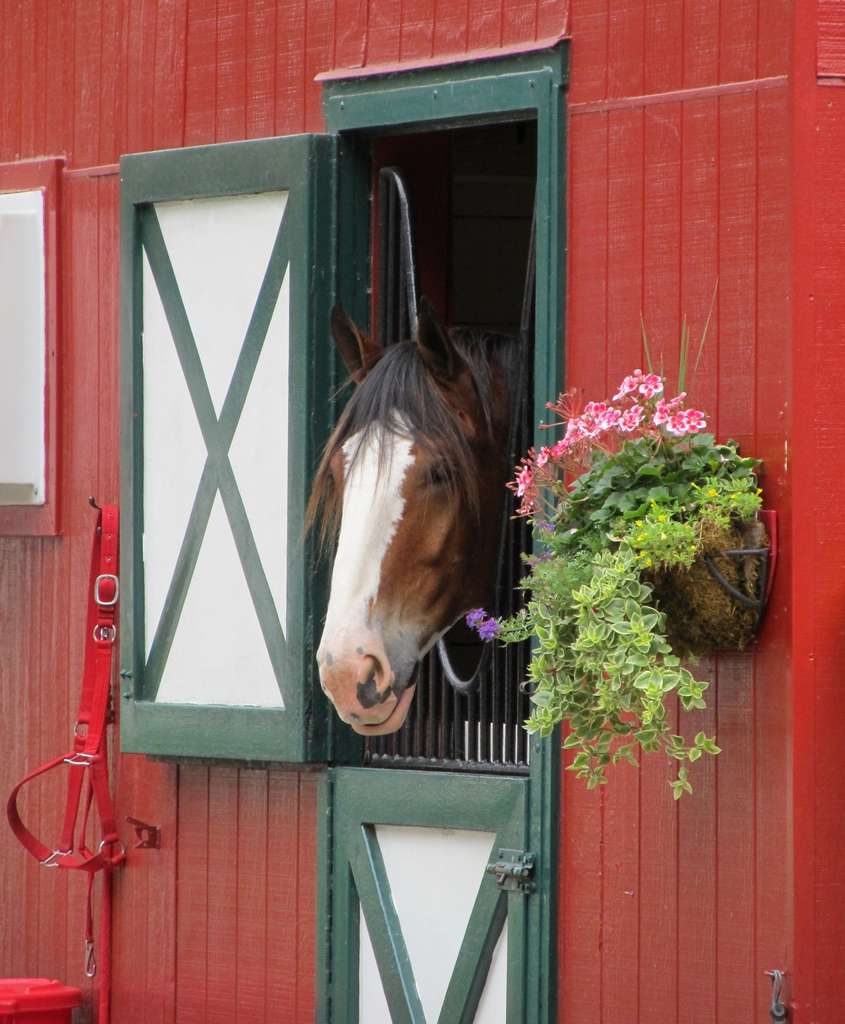 The Grant’s Farm is named so after the original owner Ulysses S. Grant, who assigned the property to August A. Busch eventually. He took the matter into his hands, and this farm is run by Anheuser- Busch brewery. Be early, to enter the farm gates at 9 am.

This vast stretch of land is rich in wildlife. You can feed goats and do fun activities. But you will be charged extra for it. There is no entry fee, but you will have to pay $12-$15 for parking your vehicle. 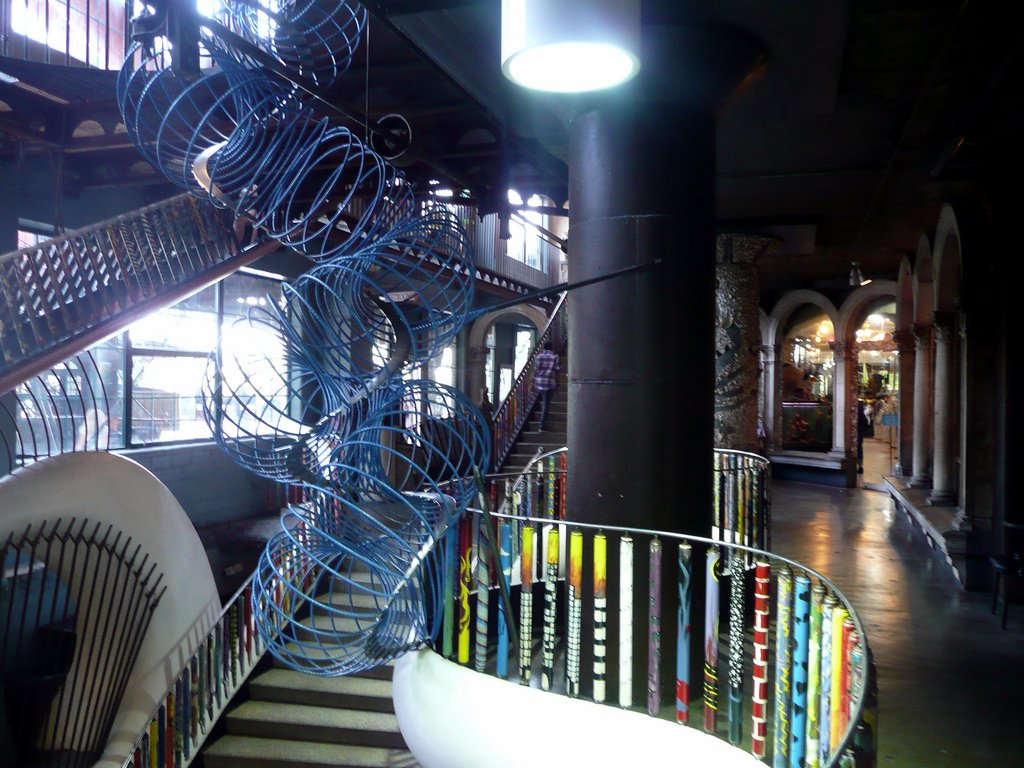 If you are out on vacation with your family, kids need to something engaging. The City Museum 701 North 15th Street has an array of activities to keep your kids engaged. Circus here is unique and interactive, which will keep your kids happy. Indulge in art activities or gawk at the aquarium. 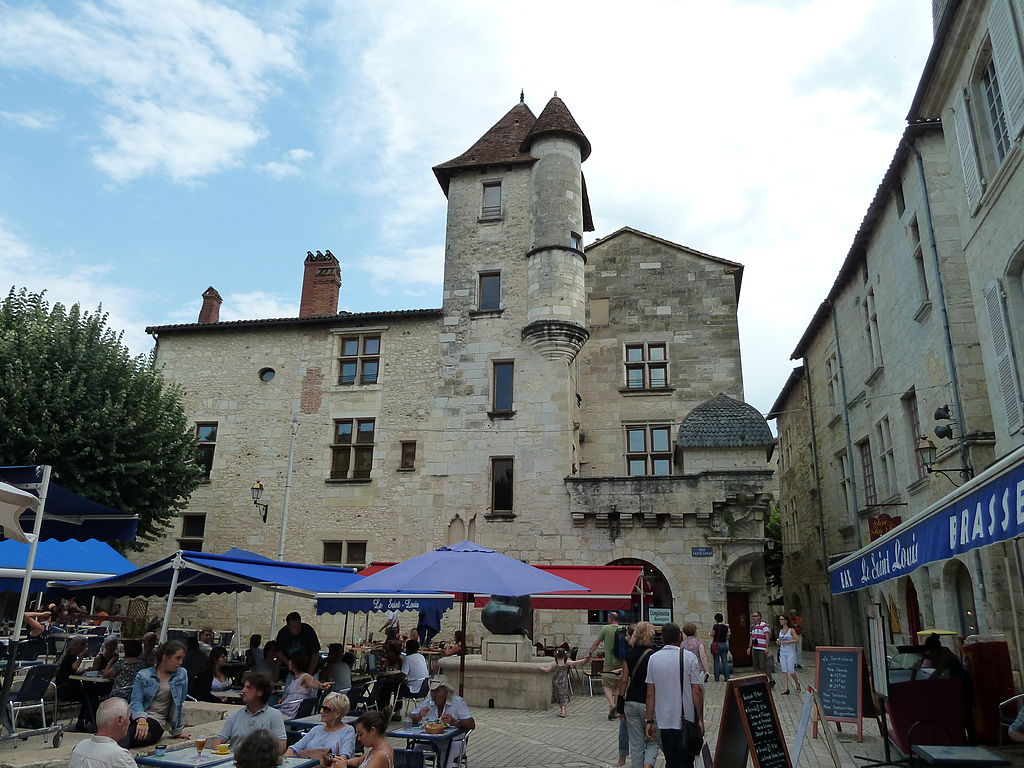 Do you want to go shopping? We are sorry to disappoint you, but Market Street is so much more than shopping. It is near the iconic landmark of St Louis –the Gateway Arch. Have a taste of Paris in America by visiting City hotel, which imitates the style of Hotel De Ville.

Saint Louis memorial plaza, is where you will come to pay respects. After all this sightseeing, your eyes can not skip the mammoth-sized Busch Stadium. It hosts popular baseball matches.