Latin America is a group of countries and dependencies in the Western Hemisphere where Romance languages such as Spanish, Portuguese, and French are predominantly spoken. (Therefore, Latin by definition is broader than the “Hispanic America”).

Latin America consists of 13 dependencies and 20 countries which cover an area that stretches from the northern border of Mexico to the southern tip of South America, including the Caribbean and Central America. 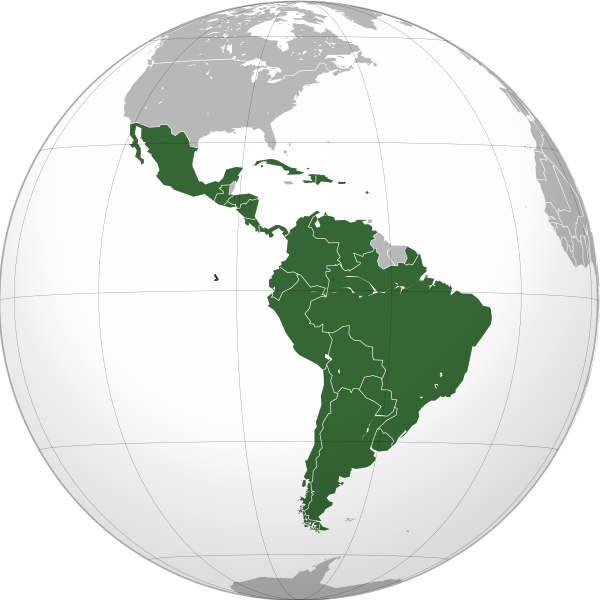 Note: As you can notice above, the English and Dutch-speaking countries and dependencies are not considered part of Latin America even though geographically and culturally it may fit in one of the sub-regions above.

The following is a list of the ten largest metropolitan areas in Latin America.

The term “Latin America” was first used in an 1856 conference with the title “Initiative of the America – Idea for a Federal Congress of the Republics” by the Chilean politician Francisco Bilbao.

Later, the term was also used by Napoleon III’s French government in the 1860s as Amérique Latine to consider French-speaking territories in the Americas, such as, French Canadians, French Louisiana, French Guiana, Haiti, Guadeloupe, Martinique, Saint Martin, Saint Barthélemy along with the larger group of countries where Spanish and Portuguese languages prevailed, including portions of the United States (the South-West and Florida).

Today, areas in mainland Canada and the United States where Spanish, Portuguese, or French are predominant are typically not included in the definition of Latin America. These include Florida, South Texas, Arizona, Southern California, New Mexico, and Quebec province of Canada. 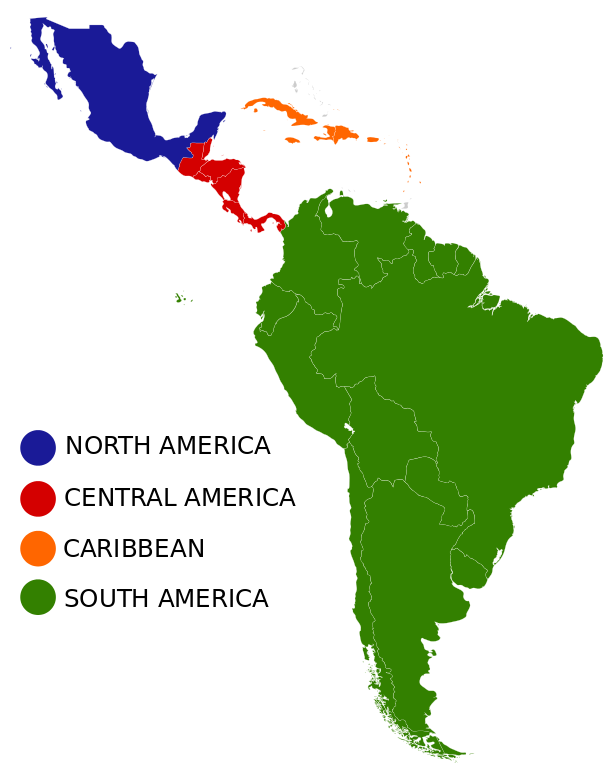