The Best Month To Cruise To Antarctica

Oh! when the summer arrives, Antarctica sounds divine, doesn’t it? The summer months and early winter months mark as a travel season for most of the North Americans and Europeans. Many fly halfway across the globe to visit their dream destinations.

If you are planning to visit Antarctica, why fly and spend big bucks when you can immerse yourself in the excitement of an Antartica cruise! Antarctica might be the coldest and the driest, but it is also the queen of polar expeditions.

So, when you get a chance to ditch all the regular tour packages and embark on a polar voyage, why not take it? 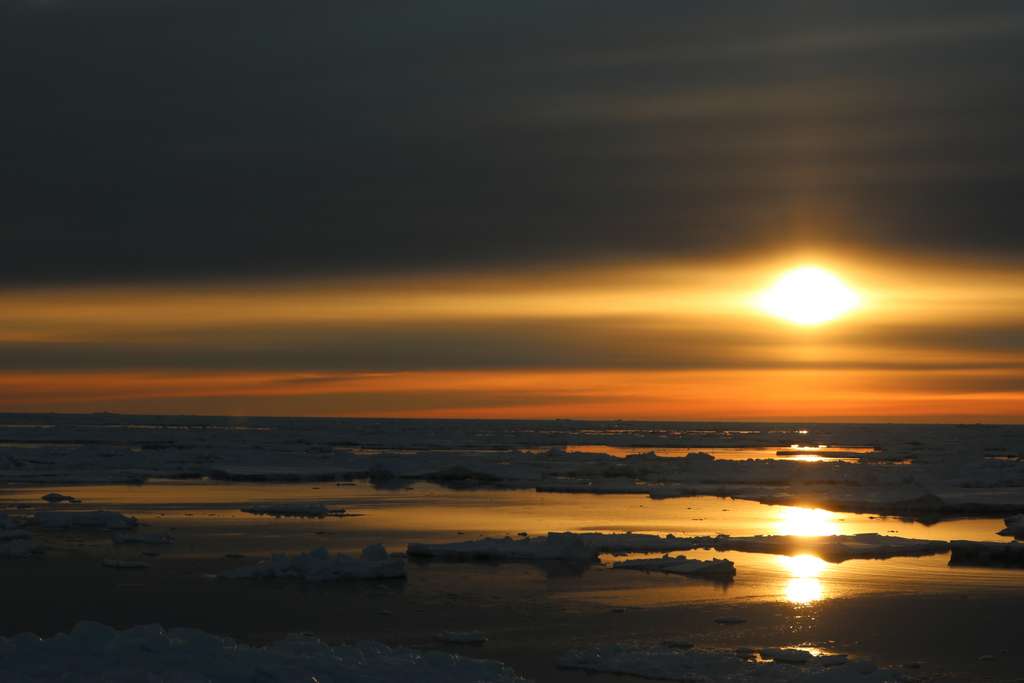 Traveling to Antarctica is not all flowers and the sunshine. That is why most of the travelers tend to visit during the summer months.

But we recommend that you travel in winter. Since Antartica is in the southern hemisphere, it means the months of November and December are warmer while the northern hemis[here begins to get chilly.

The Austral Spring is already on the go and you can see the sights that you will seldom see if you take the cruise at any other time of the year. 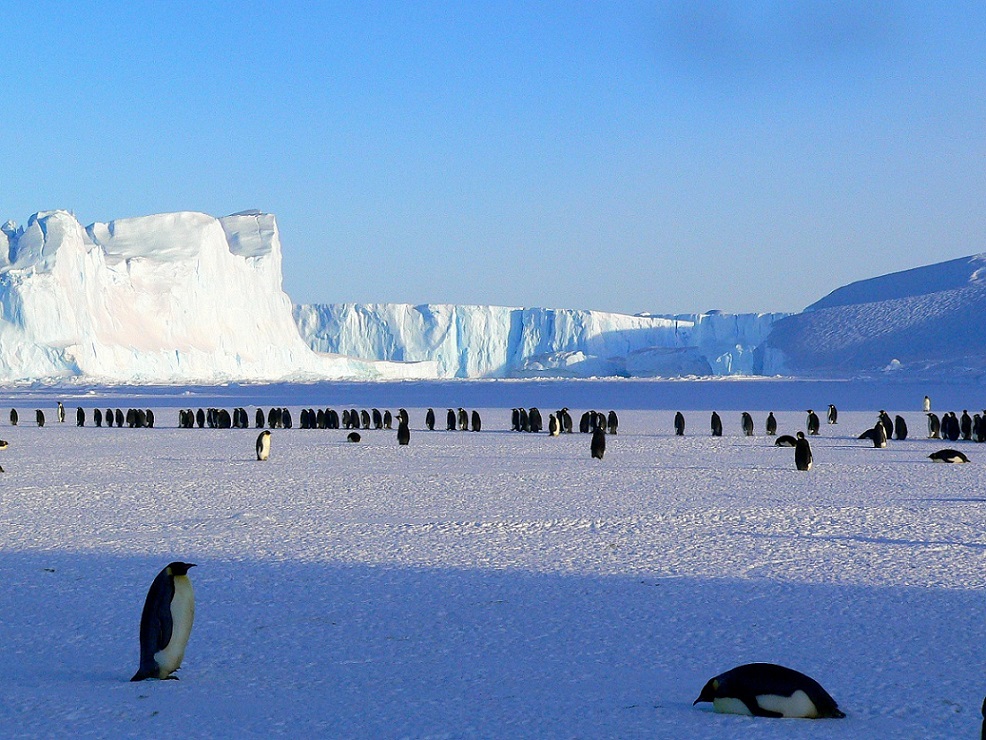 You see the cute penguins following the courtship rituals, humpback whales feeding on the zooplankton, Crab-eating Seals guarding their younger ones and Southern Elephants on the watchdog duty.

It is only at this time of the year that the entire Antarctic habitat decides to unveil itself.

It is not just the animal habitat that is in its ultimate glory. The white sheet of icebergs shine and glow with the nests of various animals. It is the best time to capture the unadulterated magic of the Southern Pole. 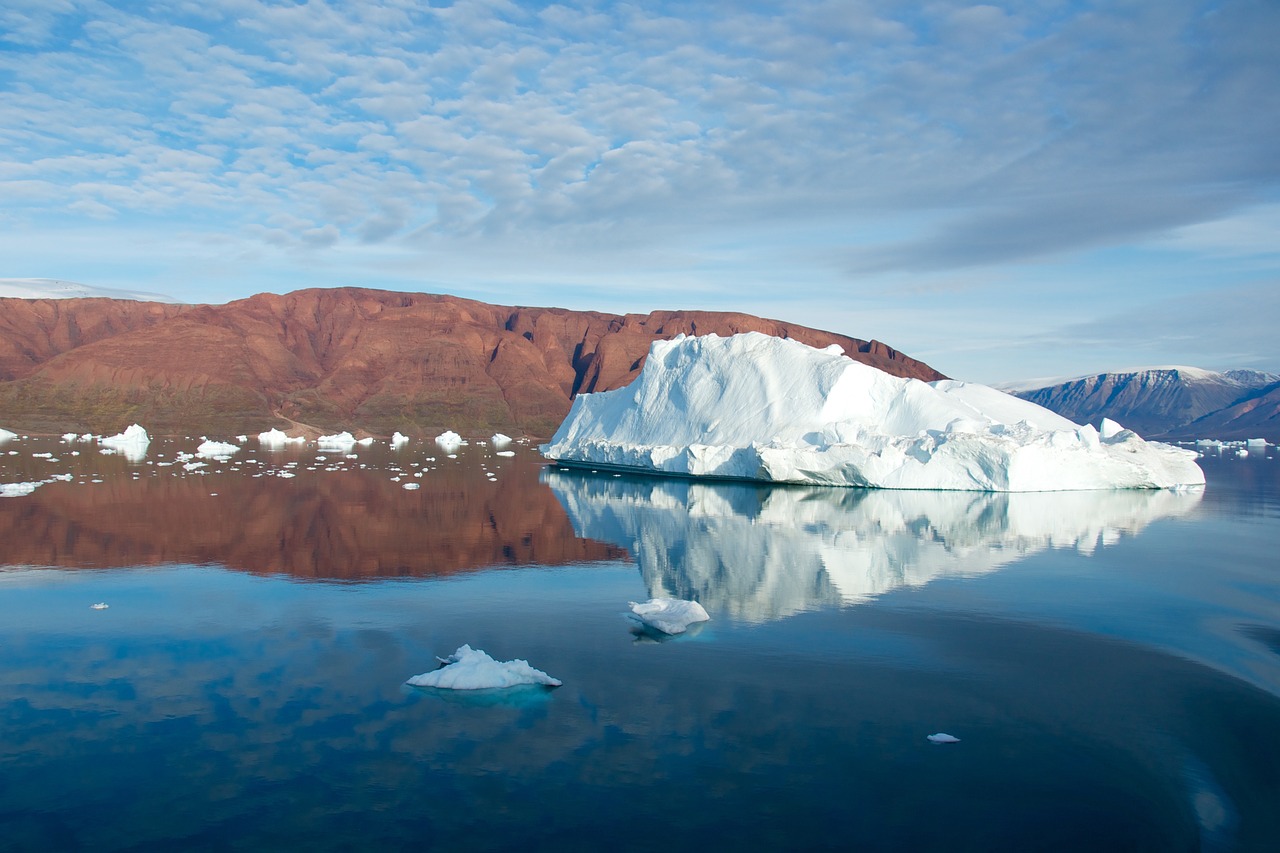 Hurtigruten is an age-old cruising company, based in Norway. Instead of flying, you can cruise along in the expertly designed ships and see the frozen beauty of Antarctica up close.

There are many cruise packages that Hurtigruten offers. And that includes three of its leading ships – MS Fram, MS Roald Amundsen, and MS Midnatsol.

MS Fram is a trendsetter in the line of adventure travel ships. It offers five short voyages to Antarctica. It’s usually a two-week voyage from Ushuaia. Argentina through the mysterious Drake Passage.

They also have tours in January-February, but it’s more expensive than November. We recommend traveling in November when the price is lower, and the sights are gorgeous.

But the golden deal is in October. It is just the time when the Antarctic ice starts melting and you can see the polar wildlife come out of their hiding. MS Fram departs from Montevideo, Uruguay in South America.

Another season package is available in February, where you get to see the beautiful Chile Coast. As we said earlier the price tag during January – February goes a notch higher. 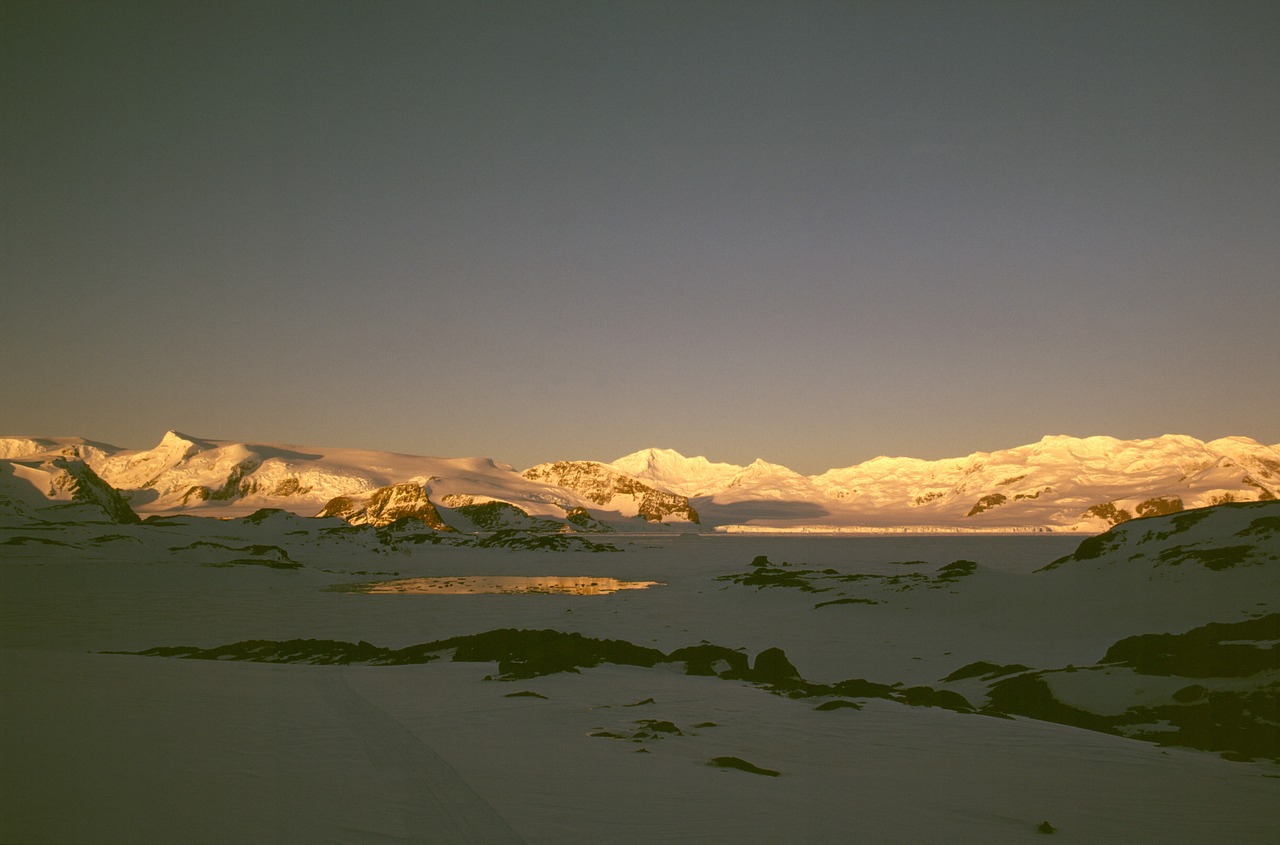 A golden sunset in Antarctica

MS Midnatsol offers shorter voyages than the other two ships. And it gives a luxurious experience even in the remotest of locations. You get a Jacuzzi and a sun deck in the freezing poles, isn’t that exciting?

All the itineraries of MS Midnatsol are short and swanky. The ship offers a two week trip in November and a few trips in February.

If you really want to celebrate White Christmas, then MS Midnatsol does offer a Christmas voyage each year. A two-week adventure trip to Antarctica is the best way to finish strong and start your new year!

If you are interested in seeing the Chilean Fjords or touching the icebergs or if you want to enjoy the views of the Patagonian Coast- then check out MS Midnatsol tours.

Hiking on the slippery ice might sound tempting and MS Midnatsol makes it possible. You can go on circling and enjoying the beauty of the South American coast and may even visit the Falkland Islands. 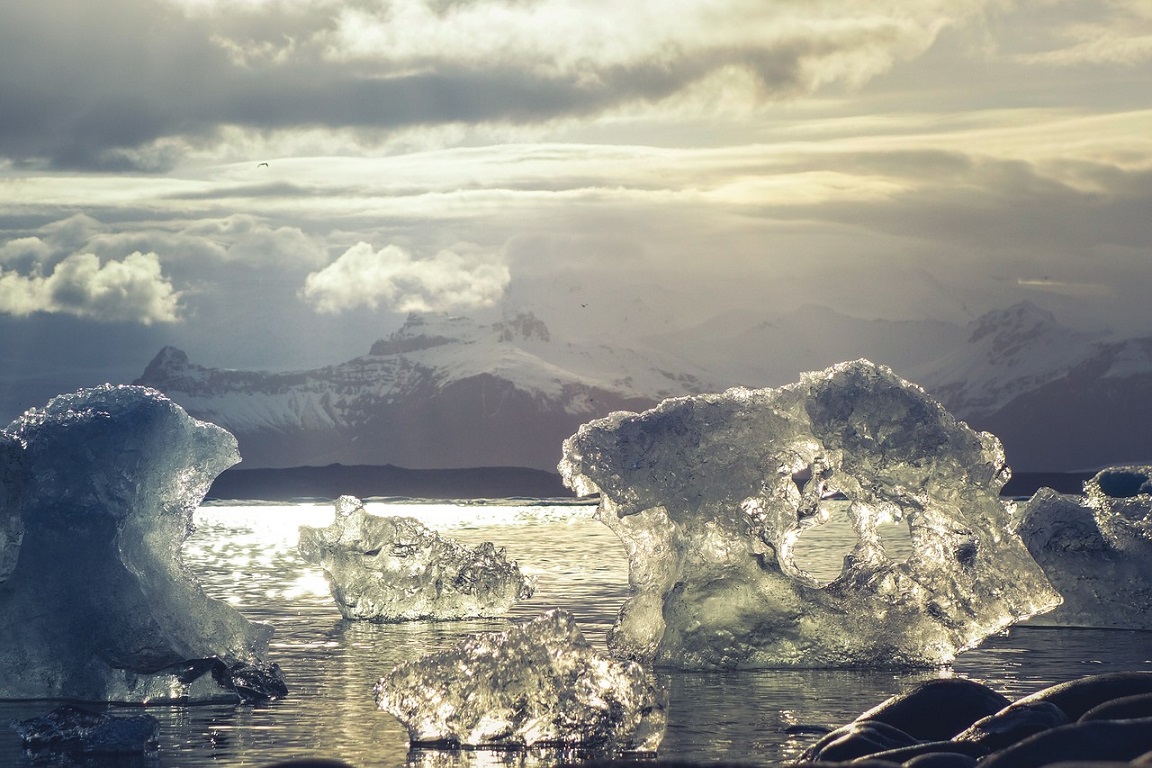 This brand new addition to the fleet of Hurtigruten is MS Roald Amundsen. It defines sustainable travel to perfection. It uses modern technology in an environment-friendly design which is commendable.

There are number voyages of MS Roald Amundsen to Antarctica each year. Usually, the tours span to 18- 19 days and are far pricier than the other ships. But as we mentioned earlier, you can’t go wrong on any of these ships!