Haunted places hold a lot of interest for travelers. Different questions arise in our hearts that why strange happenings take place in these destinations. You even want to visit the spooky spirits of the place. Today’s travelers aren’t scared anymore. They are curious to discover the unknown. That is why we bring to you a list haunted places in India.

You will be surprised that even though being at the center of the city it is eerily quiet and deserted here. It was a baoli made to store water by Maharaja Agrasan. But in ancient times also the water here was black and tempted people to sacrifice their lives. Now also you can hear voices in this structure of the fourteenth century. You want to feel the spook. Then you can visit this haunted place. 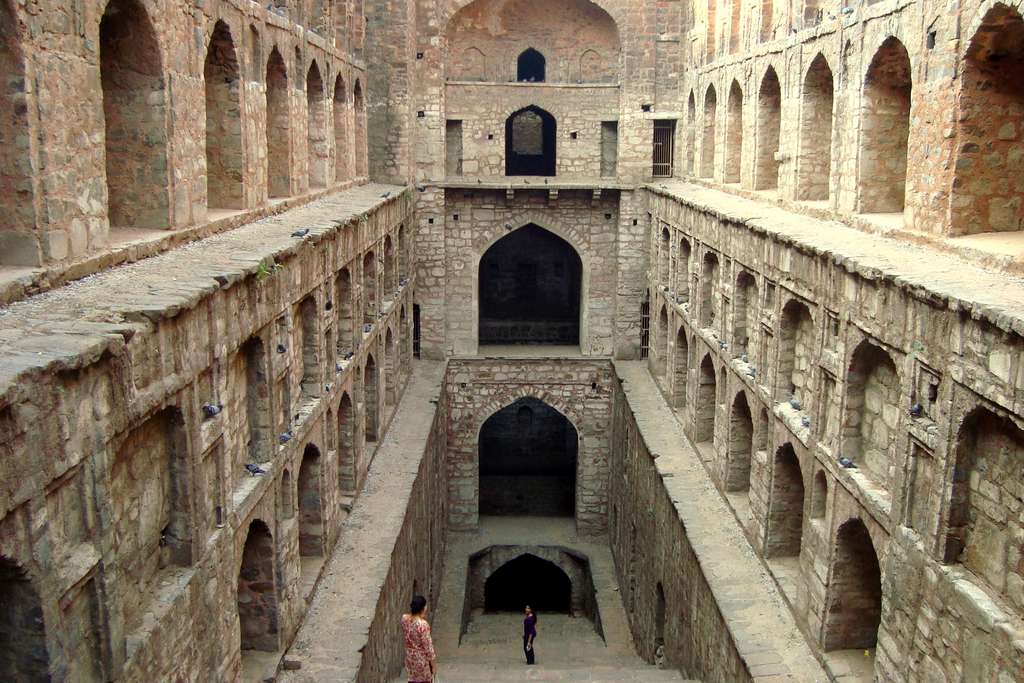 Being located in a busy zone you might think that this place could be nothing but ruins. But don’t presume such, this place is a notorious place for ghosts. There is a house in this block which is said to be haunted by a group of ghosts.

Locals say that they see four male figures drinking alcohol in light of a single candle. It can be an illusion too but what about the screams and strange sightings of girls. Traveling here is going to be immensely exciting if you are not a weakling.

The beach itself has got an evil vibe coming from itself. The black sands here say that it was once a burning ground. Then how can it not be a haunted place? Night watchers and morning walkers seem to report that they see spirits walking towards the beach. It has a strange lure that many people have died here. Hope the eerie whispers don’t scare you off from the next destination. 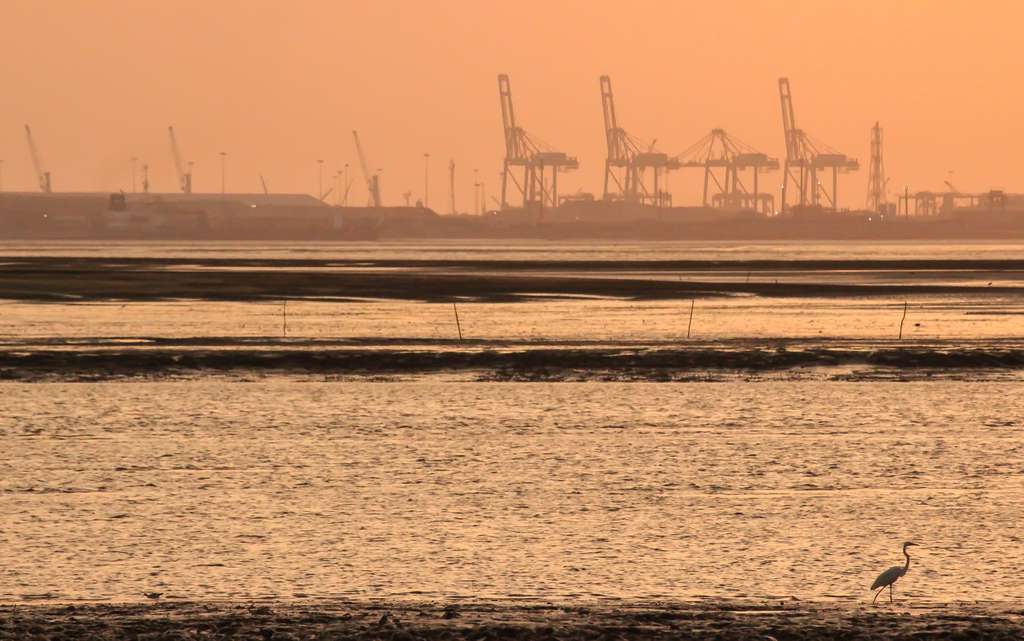 You can visit this dream of every filmmaker. It contains everything that is required in a good scenic movie. But the hotels here are said to house evil spirits. Watchmen, who guard lights at the top, have been pushed by a dark force many times.

Even though you ignore this, there have been complaints by girls that there is an invisible spirit that rips off their clothes and even knocks on the washroom doors and locks them inside. The mystery behind this haunted place is, this film city is built on a ground where a brutal battle had taken place.so may be dead still live here. 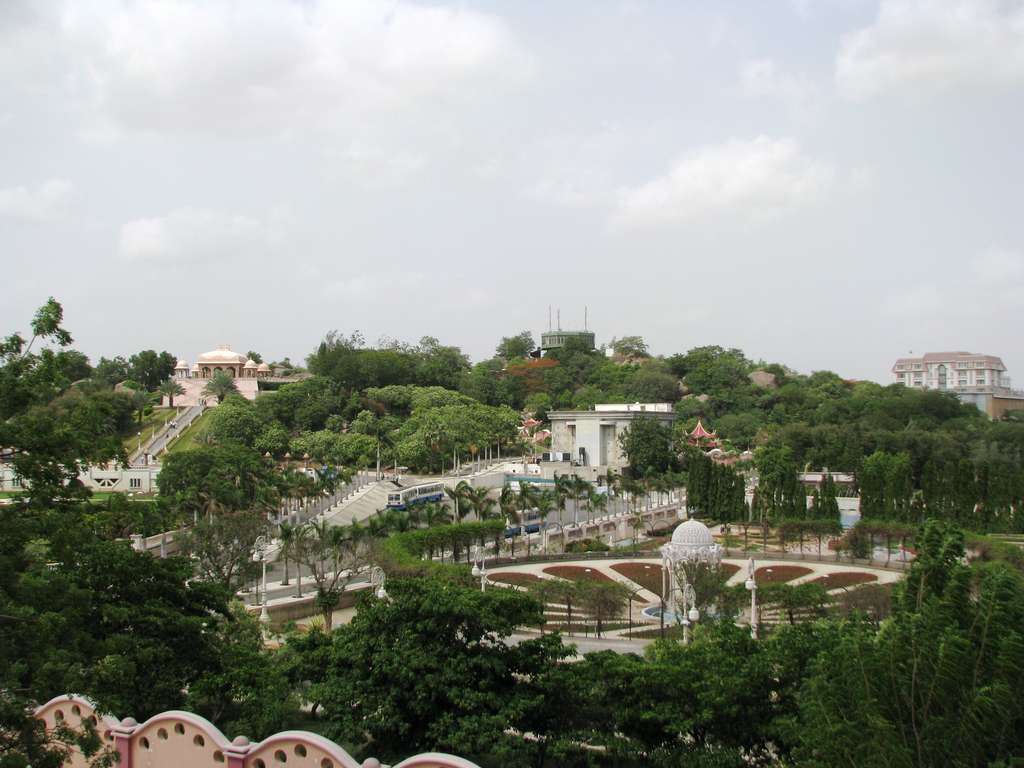 Built by the Peshwas in the 1700s this port is full of architectural brilliance. You wouldn’t want to leave the opulence of it but wait until you hear the screams. Tales say that ghost of the prince haunts the palace. He was said to have died brutally. So since then on during the darkness of midnight, you hear his screams. During full moons, the screaming is scarier and louder. You can feel the chill in the air after reading this. 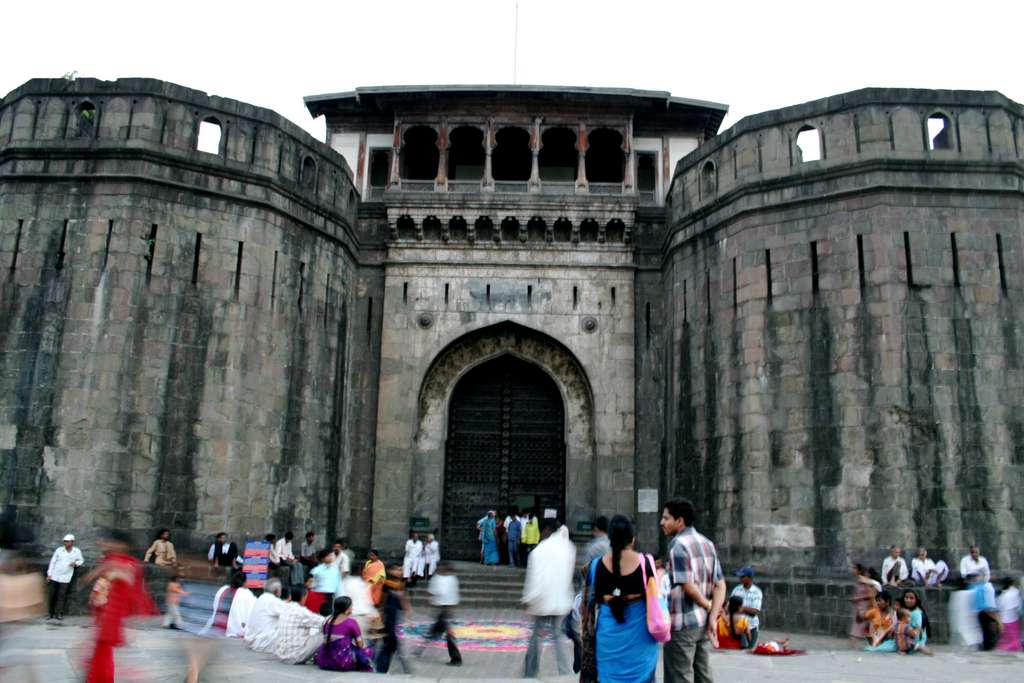 Pack your bags and visit the haunted places in India. Maybe you can solve those mysteries or even better befriend a good ghost.