The Best Ruins Photos From Around The World

Ruins photography is a relatively new form of photography that focuses on the aesthetic and artistic value of modern urban decay. It’s increasingly becoming popular and getting notoriety. 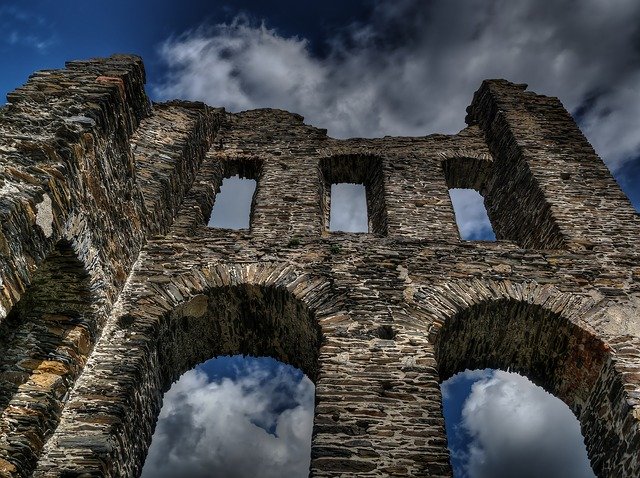 In ruin photography, the subjects are typically large industrialized cities (e.g. New York City, Chicago, or Detroit) but can be any landscape, building, or symbolic representation of modern ruin and deindustrialization. 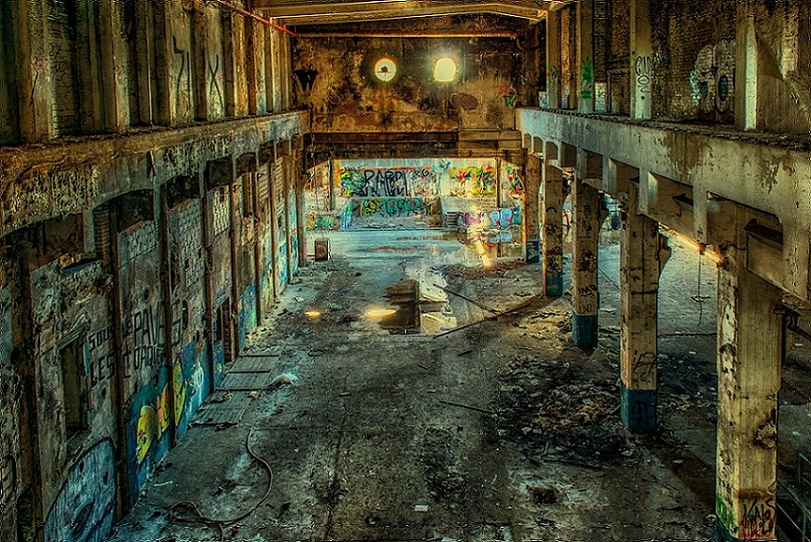 An abandoned factory hall in ruins

Ruins photography aestheticizes the abandonment and decline of the city most of all and has sparked conversations about the role of art in various revitalization and restoration projects from Detroit to Berlin. 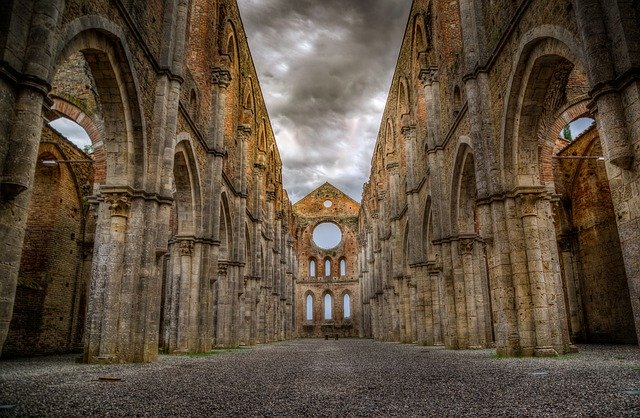 Popular staples of ruins photography can include abandoned houses, neglected factories left over from the Industrial Revolution or auto industry booms, as well as bridges, abandoned lots, tenant or apartment buildings, or gutted theaters or offices. 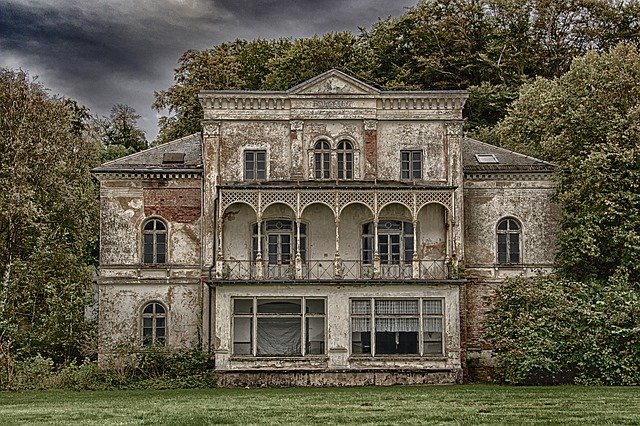 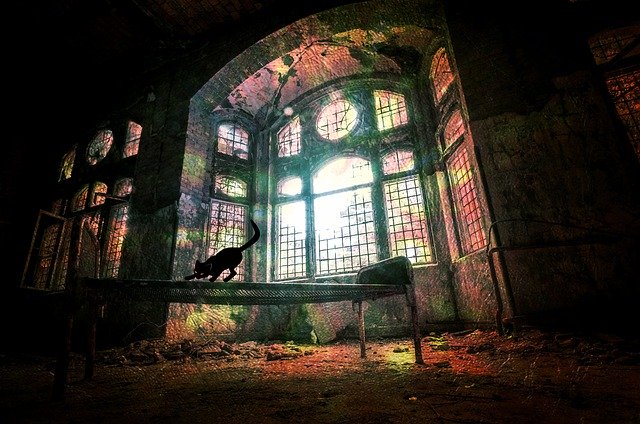 Ruins photography is different from historical architectural photography in that it does not focus on comparisons between past and present but instead focuses on the state of the subject and how it came to be dilapidated.

Ruins photography as a way of marketing for potential tourism, while yet others have insisted that it can serve as a powerful call to action to do something about the city. 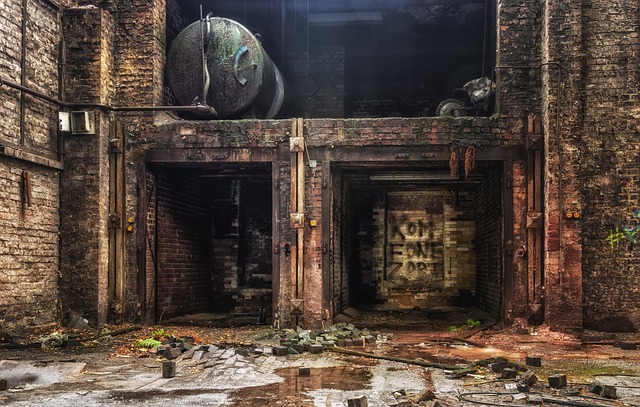 Detroit, Michigan is a major center for ruins photography. Since manufacturing jobs began leaving the city in the 1950s, Detroit has not only seen a decline in population, but also has seen many buildings and homes abandoned, vandalized, and destroyed. 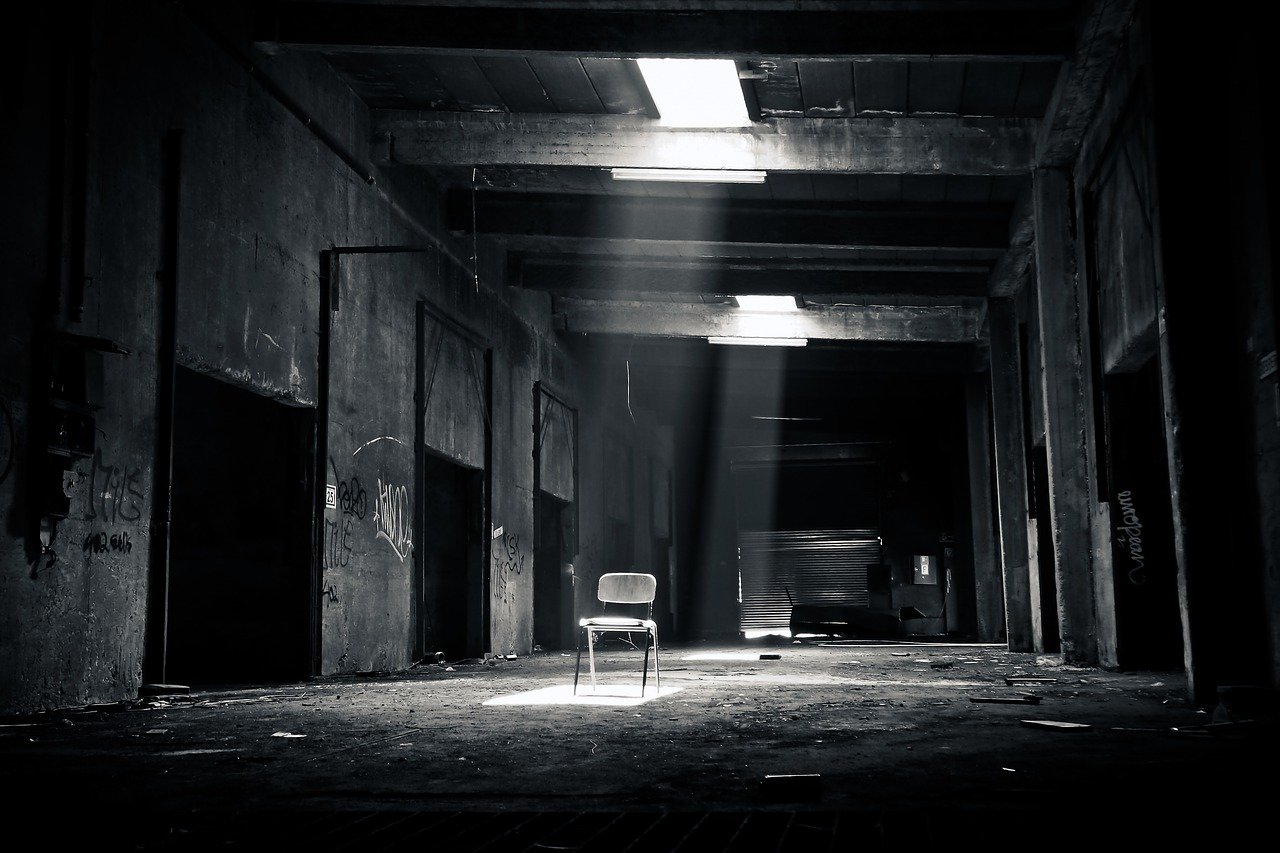 Many other major cities and smaller settlements that once thrived have decayed over periods of time, some even becoming ghost towns due to economic hardship or civil unrest.

The town of Centralia, Pennsylvania, saw its population vanish due to a fire that spread from a nearby cemetery and ended up sparking smoldering flames in extensive abandoned coal mines below the district.

The state of Pennsylvania has blocked roads to the area, but there are about ten vigilant inhabitants that remain. Other examples of urban decay include Gary, Indiana, and Camden, New Jersey. 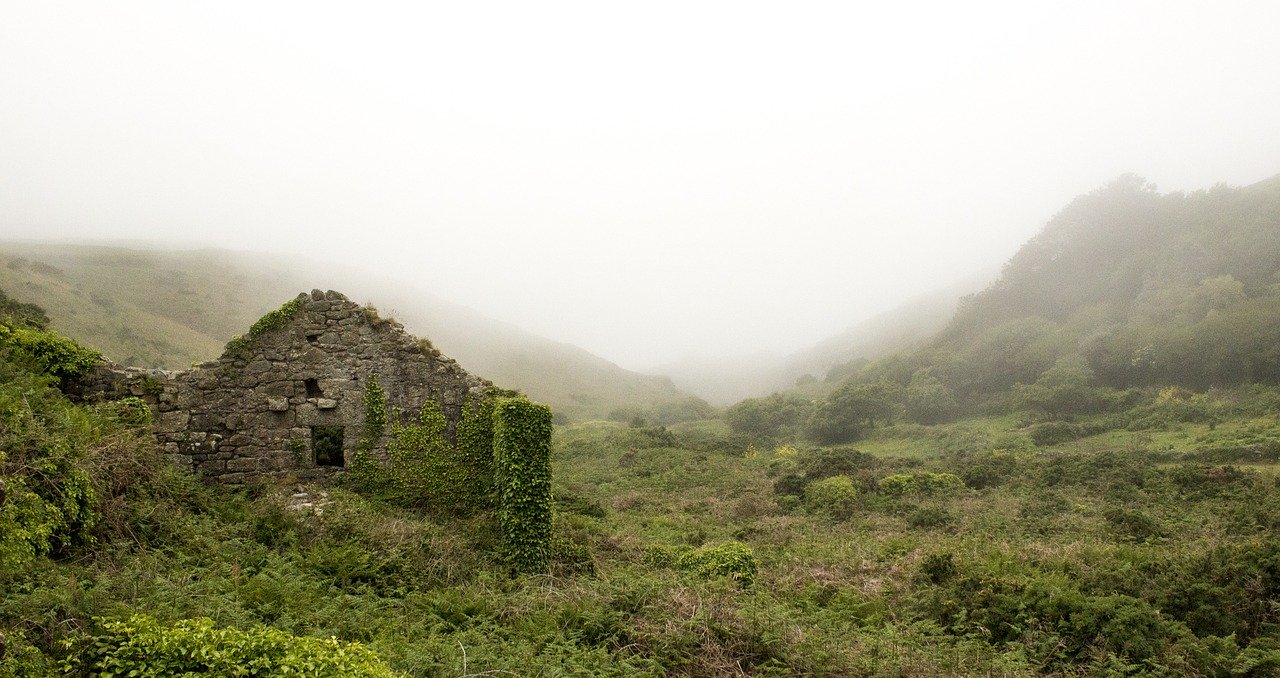 Hashima Island, Nagasaki, Japan was an empty island that became populated due to its coal deposits. Home to some of Japan’s first concrete high rise buildings, it became a ghost town when petroleum replaced coal. 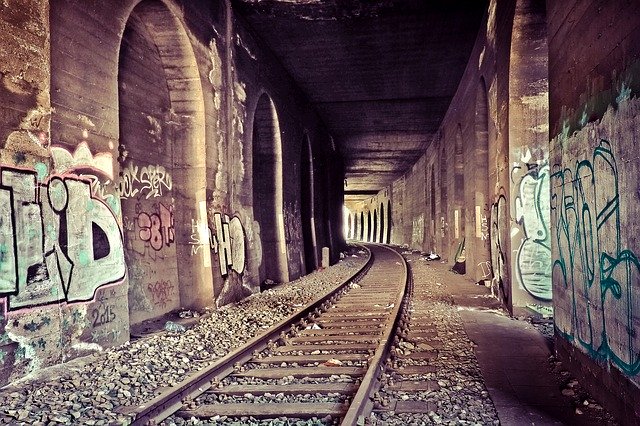 Another example of a ghost town is Kolmanskop, Namibia, built by Germans into a successful diamond mining community. After the mining stopped and the workers left, the desert repossessed the area.