Isolated and dejected, you might think only you feel that way. But there are several islands around the world going through the same feeling.

There are bone-chilling tales about the islands which are off-limits to visitors. If you are daring enough, set your sails to the hauntingly mysterious islands which have a lot of secrets to bare. 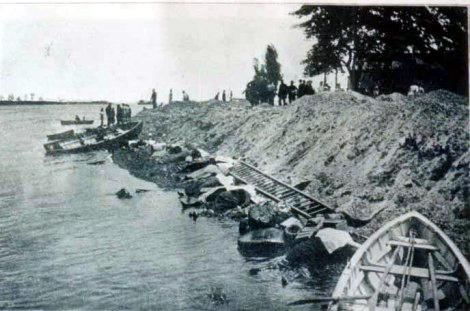 On a warm sunny morning, the members of the St Mark Lutheran’s Evangelical Church were ready to enjoy a picnic. They boarded a ship General Slocum to make their way from Lower East side to Eaton’s Neck. But they did not know that it was the last trip they would ever make.

Flames engulfed the entire ship, turning the smiles into tears. Hence, The captain had no choice but to steer the ship to nearby North Brother Island.

Here a thousand corpses lay, mangled and burnt. And those who did not make it to the shore died drowning in the dark waters without any life support. Till this day, General Slocum rots beneath the ominous waters near North Brother Island. 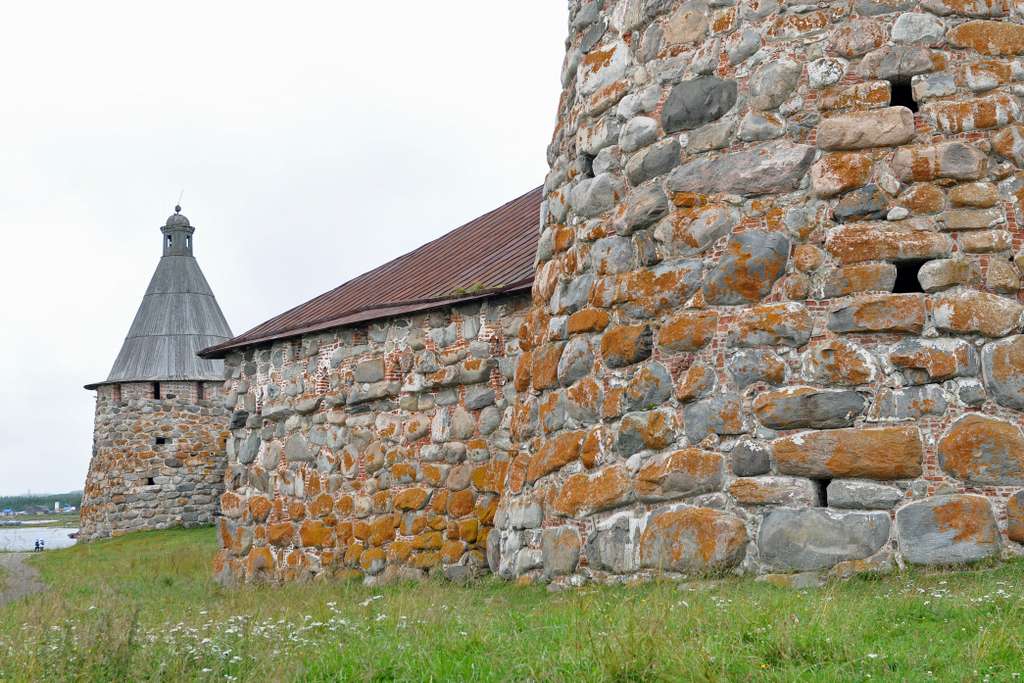 Monks and monasteries are peaceful places where the most troubled soul can attain peace. When monks settled in Solovki islands, that was the way. But change was soon coming to the island.

The Soviet Union made the island into a prison. Those who guilty of theft, murder, blasphemy spent their life in isolation and torture.

Ivan the Terrible sent 400 prisoners every year. He sentenced convicts who fought against him in Russian civil war.

By the end of the 1890s, the monastery had become a nightmare. Chopped heads, bodies hanging from sea hooks, frozen prisoners – and many horrifying tortures took place in Solovki.

If you still think all Islands are white sands and palm trees, think again! 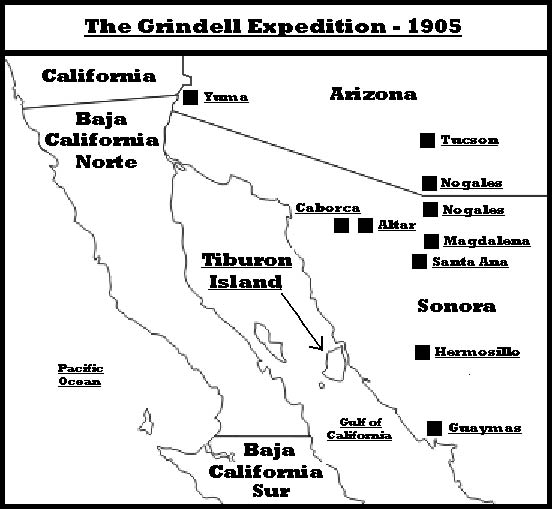 Tom Grindell was an Arizonian Prospector inquisitive about the Tiburon Island. He made a team of four people, including him to discover the unknown frontiers of Tiburon.

On June 10th, 1905 they set the sails to the island. But their families never saw them again. Tom Grindell’s brother Edward wanted to know what went wrong with his brother. So, he set off to the island.

The locals told him that Seri killed a group of Americans. He only found hands tied to stakes, around dance rings. His brother and team became the victim of Seri tribe, who inhabit the land.

They are a bunch of cannibals who feed like wild animals. They do killing and pillage just for giggles. Mexican government once tried to civilize them, but whether it bore results, nobody knows. 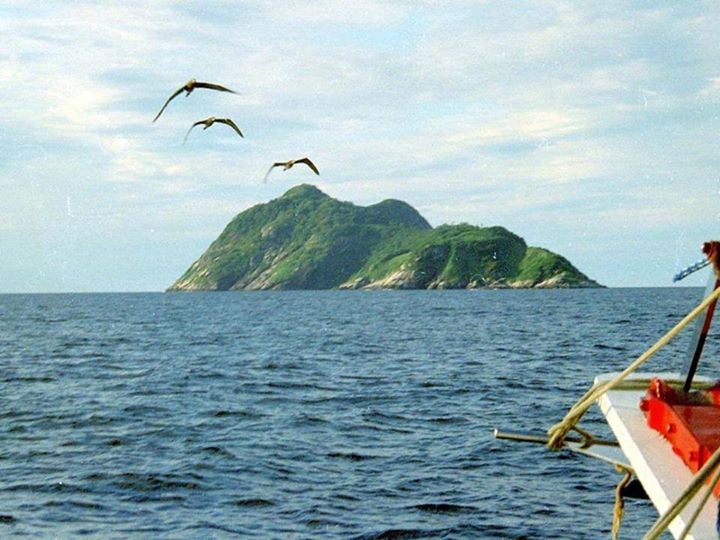 The gruesome scenes you watch in movies is nothing compared to what happened in another cannibal island Nazino islands.

In 1933 Nazino Island saw 6200 people dropped off here. They had nothing more than raw flour. After ten days of starvation and death by contaminated water, people started feasting on each other. Nazino island earned its new name “Cannibal Island.” 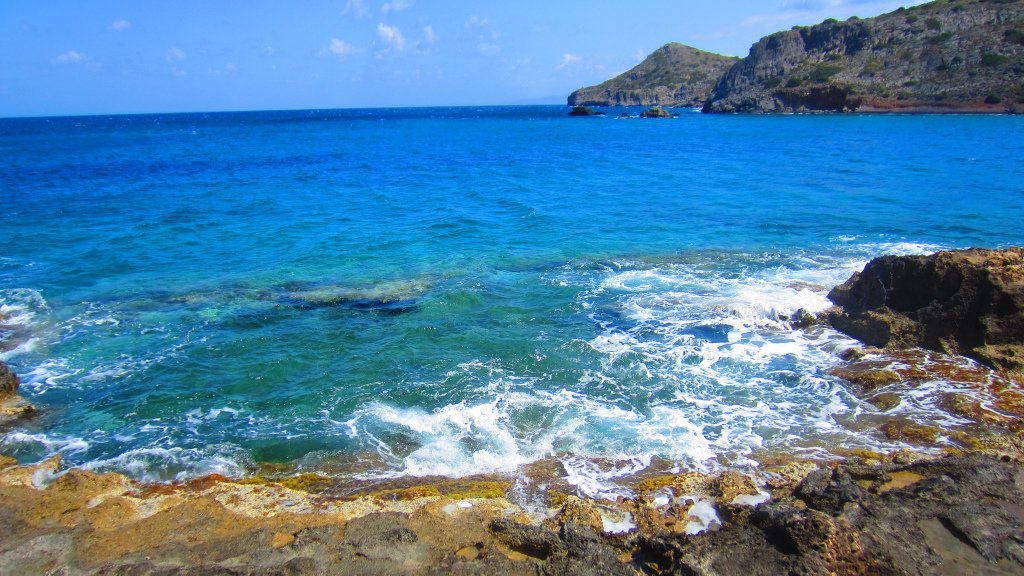 Like all above-mentioned islands, Sorok Island is now accessible. But the beauty and restoration does not hide the agonizing past.

Oppressed by the overseers and not allowed to cross the island. Finally, in 2007, a bridge was built which connects the mainland to the Sorok Island.