The Route of Santiago in The Alchemist

There are very few stories that echo throughout generations to come. “The Alchemist” by Paulo Coelho is a tale of wanderlust, resilience, self-discovery, and finding true love. It is the journey of a young boy named Santiago who has the courage to follow his dreams.

While many of us wait for things to get right before we start traveling, this boy embarks on an epic adventure, beats all odds, and finds his treasure. Are you ready to follow your heart?

“People are capable, at any time in their lives of doing what they dream of.” ~ The Alchemist

The Route Of Santiago Alchemist

Santiago’s journey is not only a spiritual discovery of his potential but also a travel saga. He covers three countries in his wake. He crosses Spain, Morocco, and Egypt to get to his destination.

As it is indeed said, “It is not the destination that matters, but the journey.” Let us now give you a glance of the journey that Santiago takes in The Alchemist. 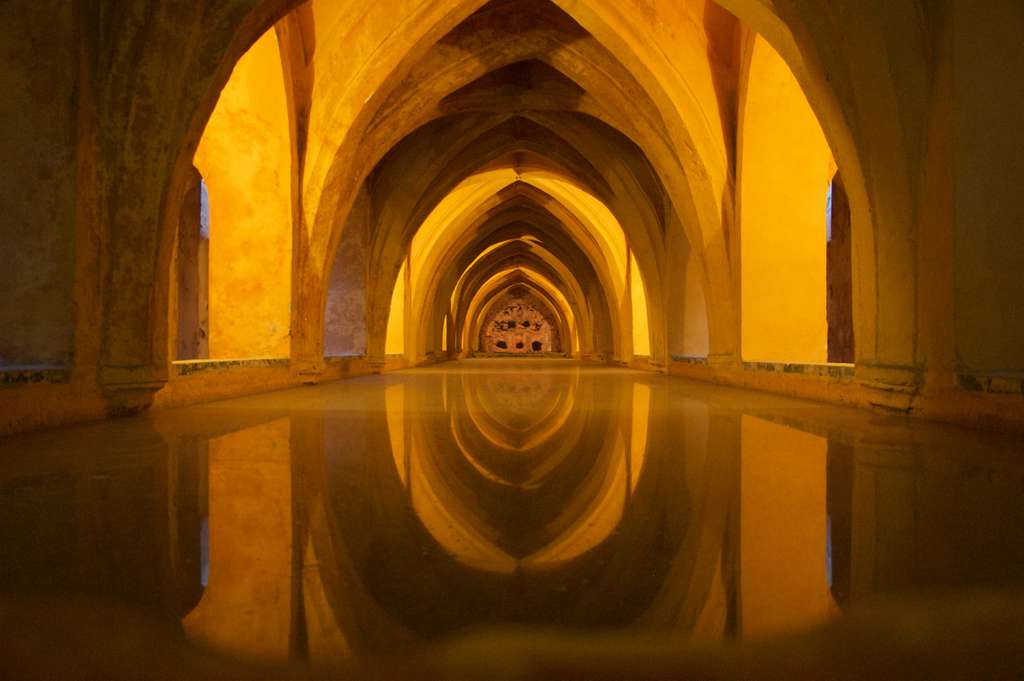 This young boy gave up a sheltered life of family to become a humble shepherd, just because he wanted to see the world. In a cold night, he lies in an abandoned church, with is sheep. Besides him is a sycamore tree whose significant role reveals at the end.

He is now in a part of Andalusia, guiding his sheep through pastures and finding the water in the warm temperate region. It is in the dilapidated church that he has dreamed of his treasure. Now, he embarks on his journey. 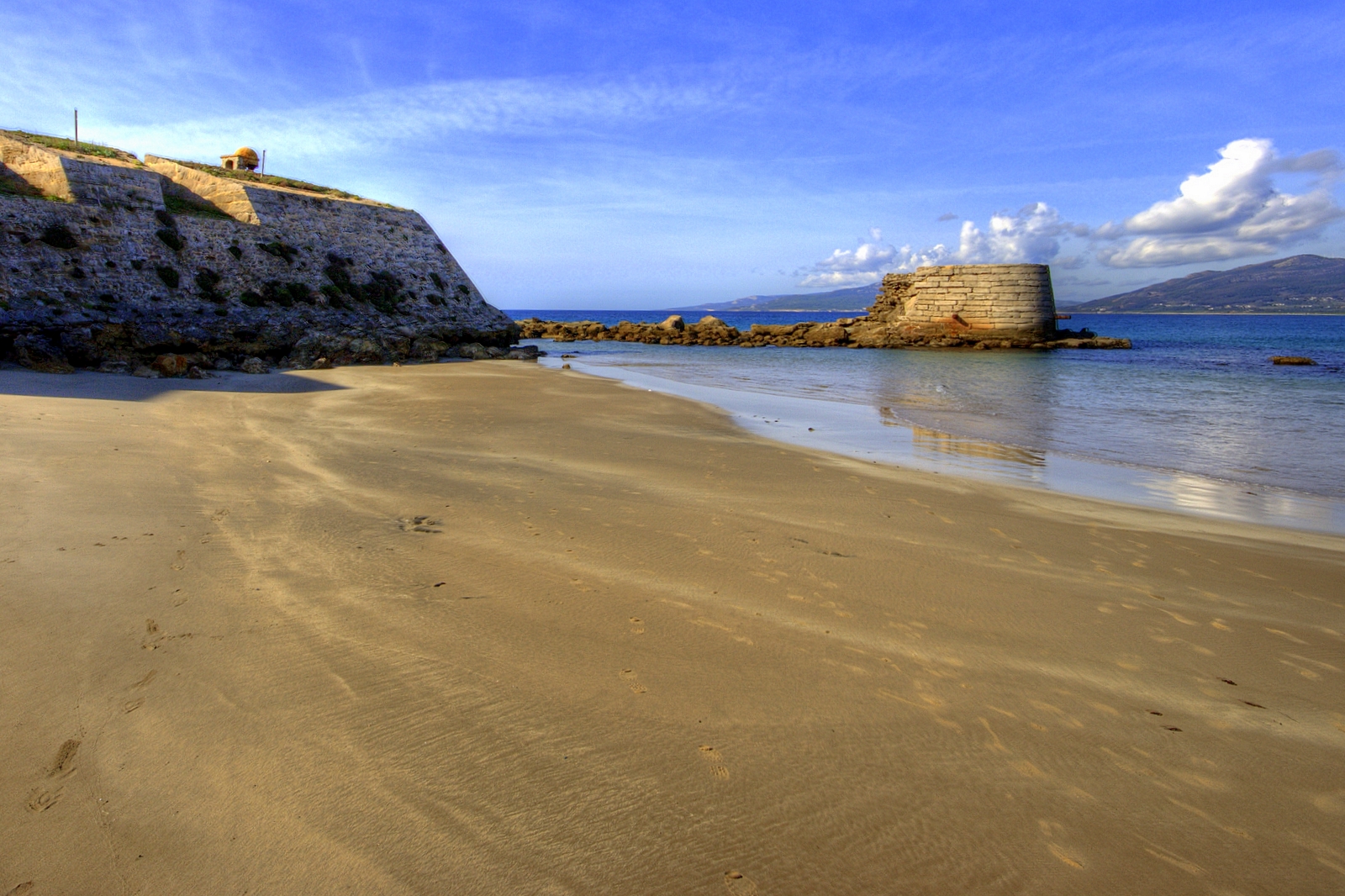 Santiago comes to Tarifa to sell his sheep’s wool. He wants to test his fate. So, he goes to a gypsy fortune teller. She tells him about his dream of treasure near pyramids and asks him to follow it.

The gypsy strikes a deal with him, that if he finds his treasure, he should share it with her.

He has a breastplate which has glittering stones of Urim (good) and Thummim (bad). The king lends him the stones which will guide his path as omens.

Sadly, the boy’s money gets stolen. He does not have the means to make his journey to the pyramids. So he stays back at the mountain, working for the glass merchant. He saves all the money from work, planning on buying sheep.

After betrayal from the world, he does not want to follow his dream. But when he has enough money to buy sheep, he sees the stones which the King gave him. He again sets forth on his journey from Morocco to Egypt. 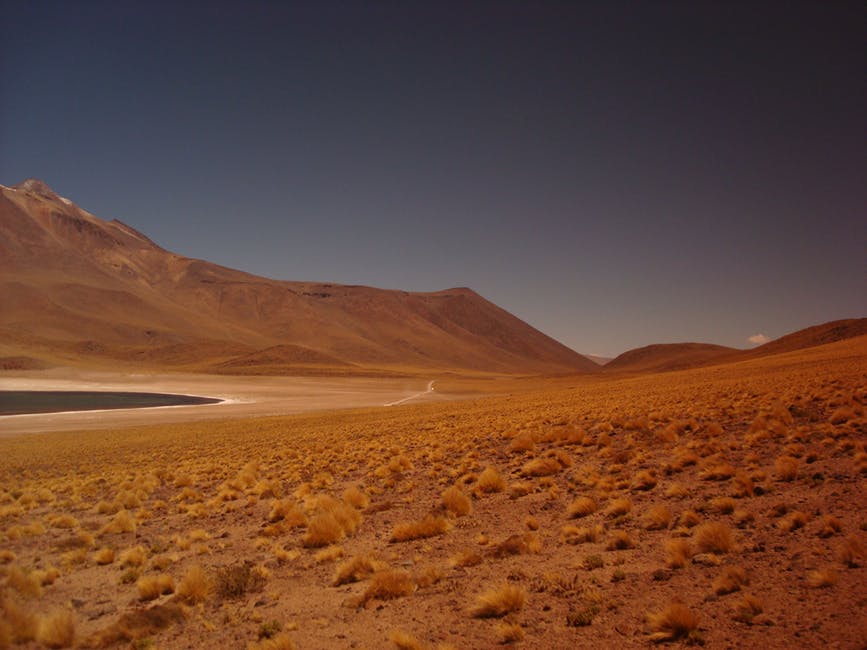 Nobody knows, which Oasis Santiago stays at during his journey. We do know however that the Oasis mentioned here is either in Morocco or in Egypt.

One of the important twist in the story takes place here. Here, Santiago meets the Alchemist who inducts him to the universal language. From here he sets forth with confidence and his next stop awaits another great move.

Finally, when he reaches the land of Pyramids, he meets the love of his life. In this desert, Santiago finds a kindred soul who encourages him to follow his dreams. Despite his heart’s dilemma, he goes ahead on his journey promising to come back. 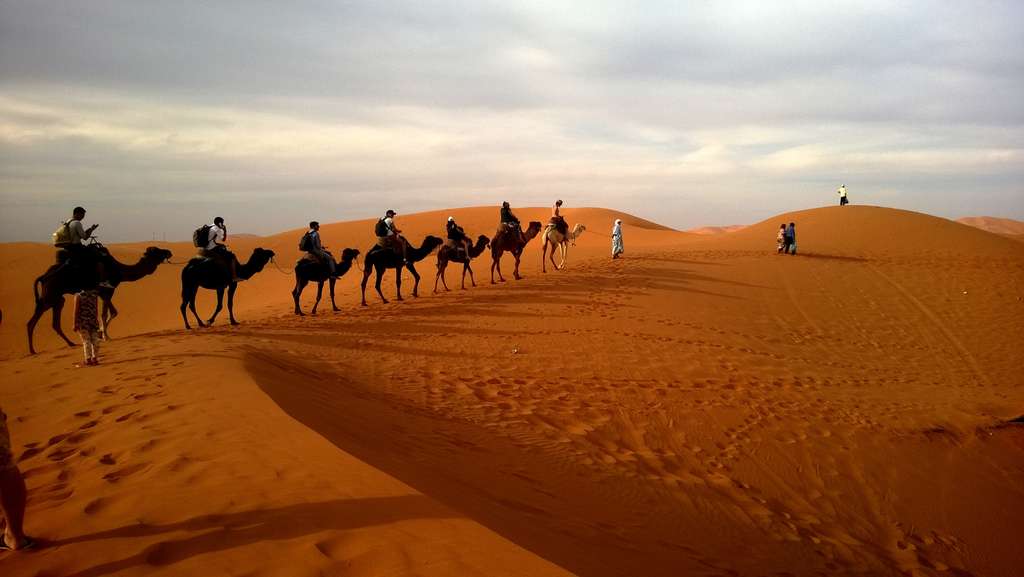 On his way to The Pyramids Santiago does something legendary. When he and the Alchemist are in clutches of the kidnappers, the Alchemist promises that the boy can turn himself into the wind.

The universal language now culminates in the boy’s soul. He turns to the wind and communicates with all natural elements. 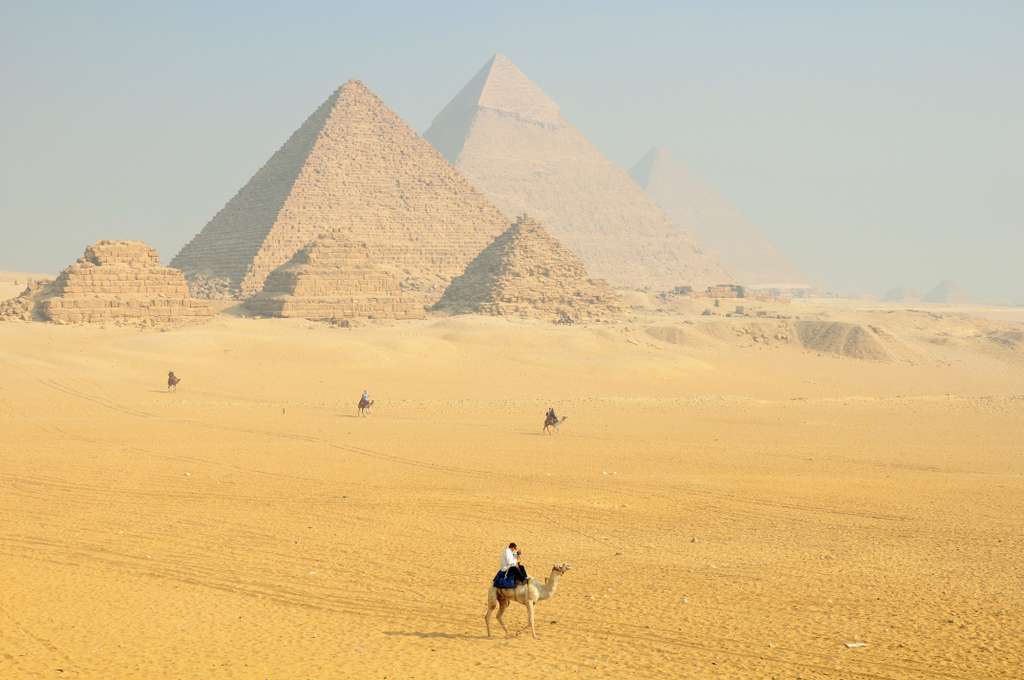 His ultimate destination is the Pyramids. In his dreams, a big Pyramid was his treasure home.

He digs and digs but finds nothing in the sands. When he meets a man, who exchanges Gold for Santiago’s life, then Santiago realizes that his treasure was in the Old ruined church beside the Sycamore tree. 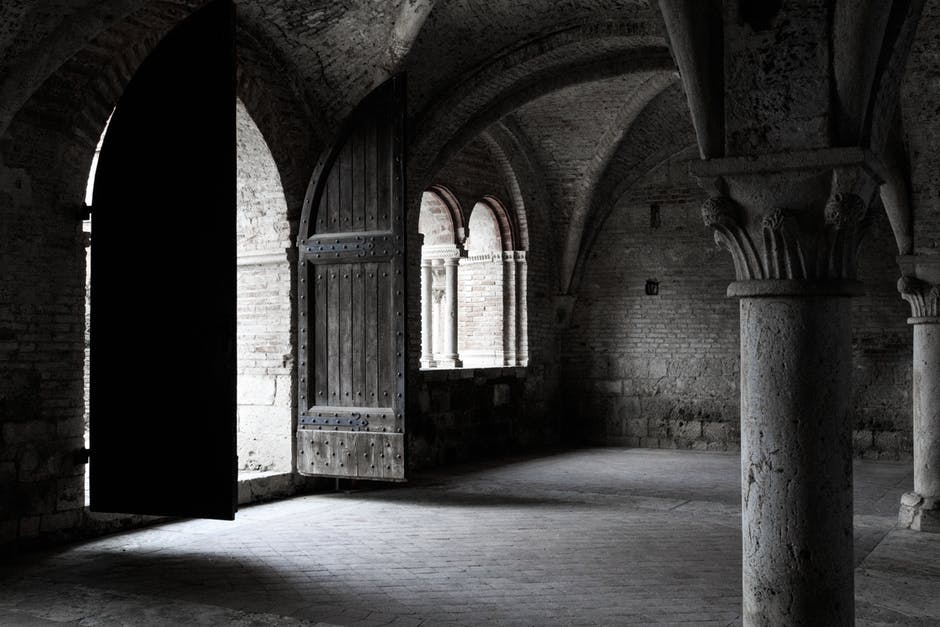 In the last scene, we see Santiago digging his treasure under the dark blue sky of night. He chides the wind for not telling him the secret. But it was the journey that should matter to all travelers like it did to Santiago.

Do not wait for a fat bank account or winning a lottery. Imagine like a child, and embark on your dream journey. An adventurous journey has transformation power.

Once you begin, everything will start coming together. As it says in the Alchemist, once you set your heart on a particular mission, the whole universe will conspire together to help you achieve what you seek.