With just a few days left in 2016, there is a lot to review before closing out the year. What happened this year? What were the tourist hotspots? What are the changes in the travel industry? What news made it into the headlines?

All these questions help us to look at our year in review. Now, let us catch up with events of this last year before we leap into the new one. 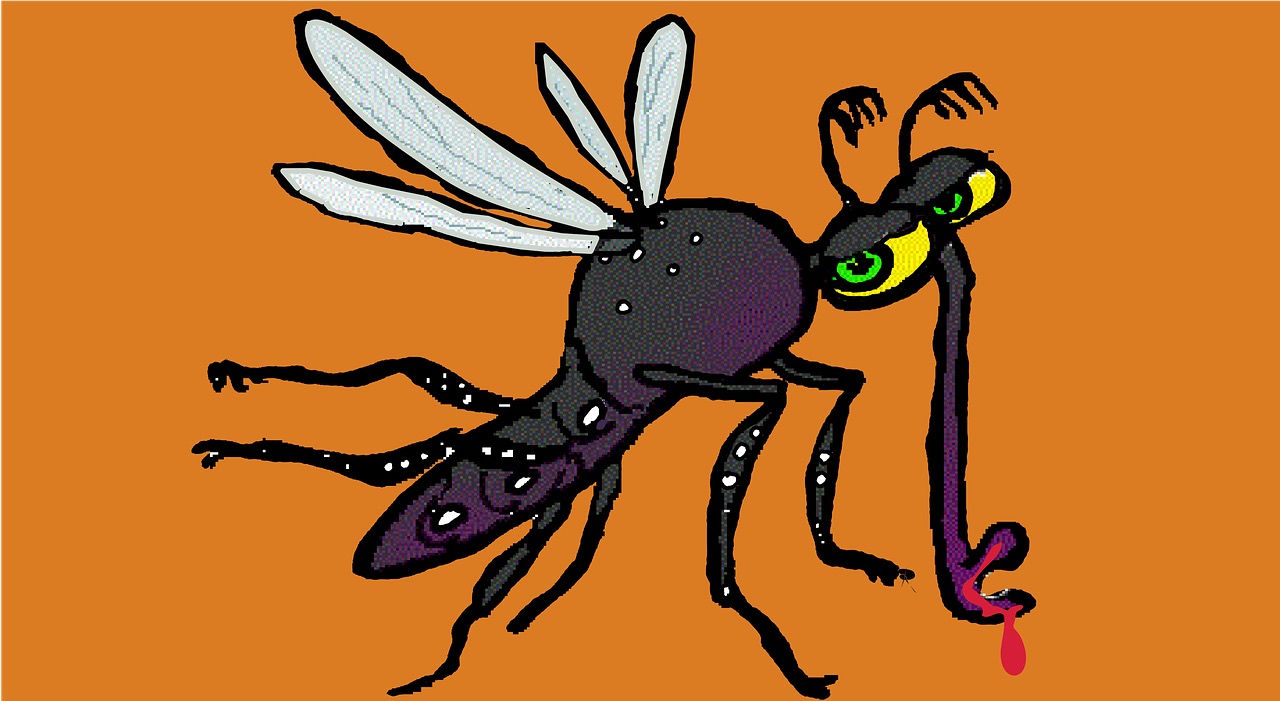 Since January, travel experts talk about the drastic effect of the Zika Virus on tourism. Those who had tickets for Zika-affected areas canceled their trips and received full refunds. About 26% of travel agents became victims of Zika cancellations.

Throughout the year, Zika made it in the news worldwide. As a result, concerned travelers canceled their trips even though the virus is mild and only infects the pregnant woman.

During the winter season, the $24 billion travel industry in Miami experienced a major setback because of last minute cancellations due to the virus. 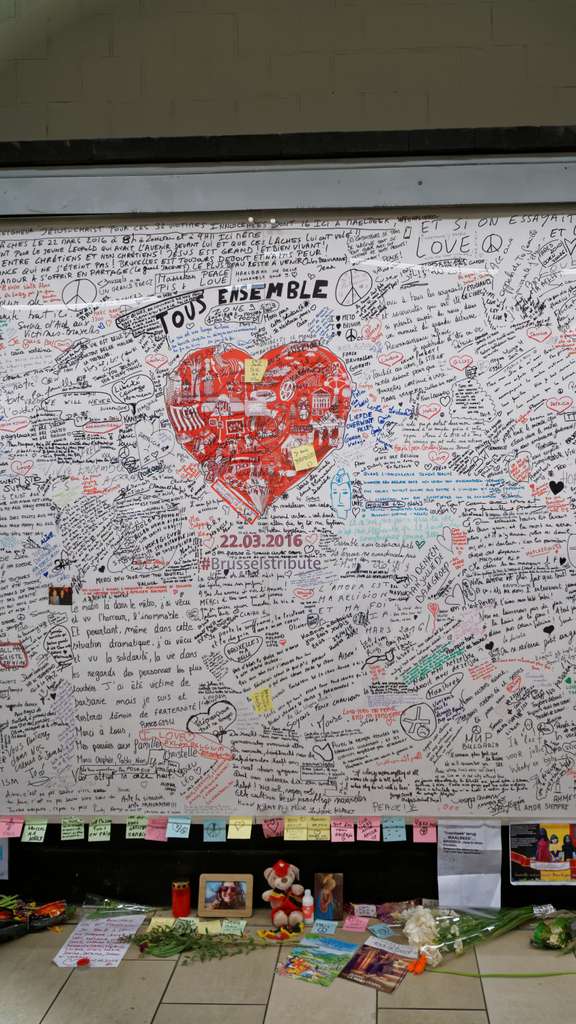 After the terror attacks in November 2015, 2016 saw a decline in the number of tourists. Cities like Brussels, Nice and German cities witnessed the killing of innocent humans. After the deadly attacks on Paris, the Sodetour chain of restaurants saw a 70% decrease in business.

How much of that is attributable to terrorism we do not know. Regardless, European countries which depend on tourism got disappointed this year. France was primarily affected by the attacks on Paris and Brussels.

The economy had a loss of one billion pounds in business and tax revenue in March. Furthermore, the country saw no growth from April to June.  Most of the declining economy came from hotels and tourism. 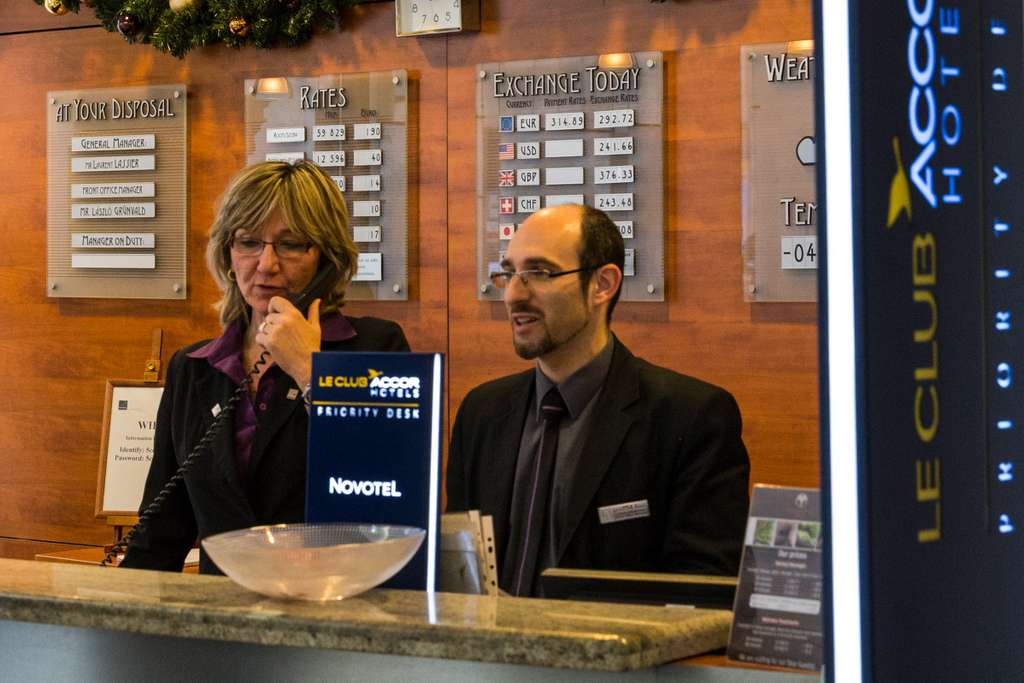 The rise of OTAs (online travel agencies) is slumping the profits from direct booking for hotels. OTAs eat away 15%-30% of the cost of booking, which is a nightmare for hotels. Hence, hotels are seeking out new ways to encourage travelers to book directly through them.

Now that commission free booking engines are available, hoteliers save their commission money and spend it on marketing. It is expected that the OTA share in hotel revenue will increase from 14 % in 2010 to 19% in 2017.

Whereas, estimates say that hotel website bookings will get only a 2% increase in the same period. 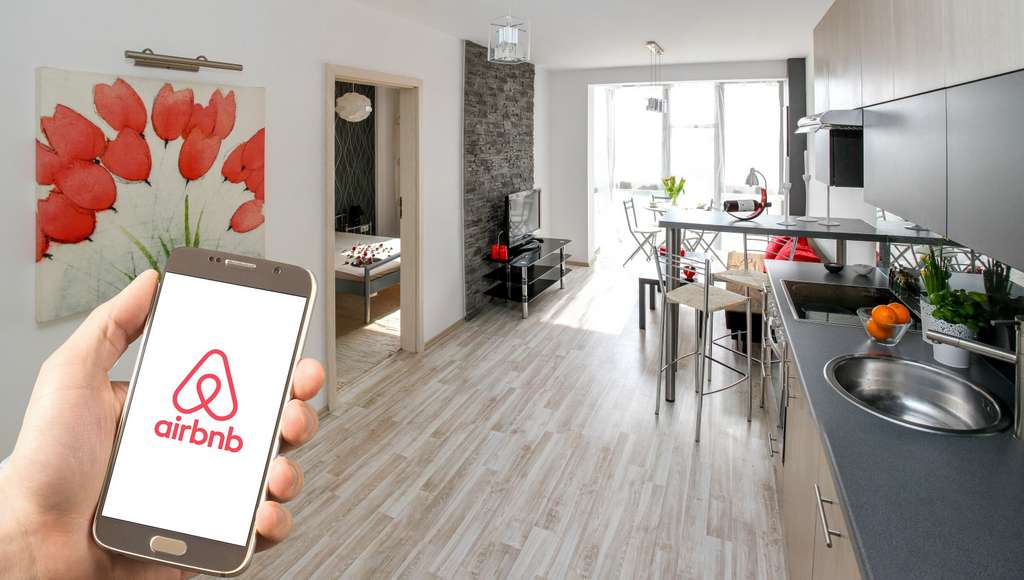 Not only are hotels and OTAs attracting hoards of customers but so is Airbnb. This company helps you find home rentals while you are traveling across the world. If you do not know about it already then you will certainly hear about it in the coming year.

The company has made an income of $12.3 billion this year and is predicted to outsmart all other accommodation companies. Experts comment that it has the potential to elevate its income by 70% in 2017.

Although there are pending lawsuits against this home-sharing company, it is still running successfully. Next year it will have more than 200 cities on its radar. 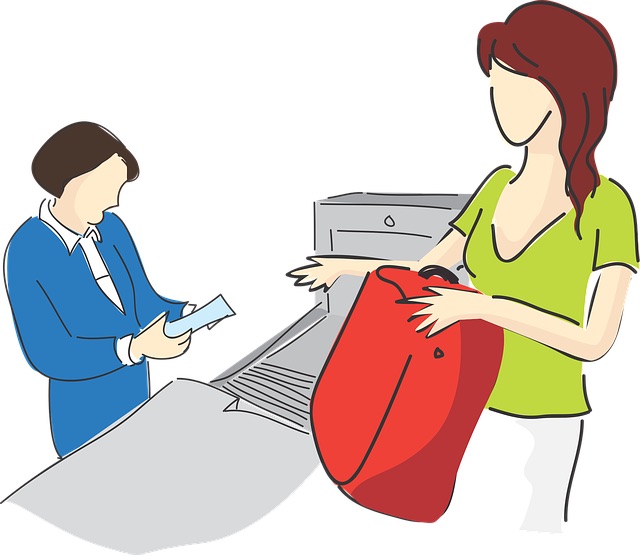 The increasing threat to security has caused officials to take extra precautions. A long and tiring pre-check was the bane of travel this past year. Many people did not want to travel unless necessary because of the never-ending TSA Security lines at the airport.

Flights were a nightmare, and plenty of travelers missed their flights. The plight of the passengers was a massive problem. However, there was a blame game between the TSA and the airlines. After May the TSA made adjustments to its security program.

Now getting through the security check is comparatively smooth and quick.

The U.S. was hopeful at the start of 2016 to forge a friendship with its long-time rival from the Cold War, Cuba. President Obama took initiatives and was the first U.S. President to visit Cuba.

This initiative was the reason Cuba eased its travel restrictions. In June, the first cruise ship since the 1960s traveled from the U.S. to Cuba. The friendly relationship between the two rivals didn’t last long.

In November, as the conclusion of Obama’s term became imminent and with the death of Fidel Castro, the relationship became tenuous once more.