Nazca is the capital of the Nazca Province located in the Ica District of the Ica region of Peru.

The Nazca Lines are a group of very large geoglyphs made in the soil of the Nazca Desert in southern Peru. They were created between 500 BC and 500 AD by people making depressions or shallow incisions in the desert floor, removing pebbles, and leaving differently colored dirt exposed.

For decades anthropologists, ethnologists, and archaeologists have studied the ancient Nazca culture to try to determine the purpose of the lines. In general, one common hypothesis is that the Nazca people created them to be seen by the deities in the sky. 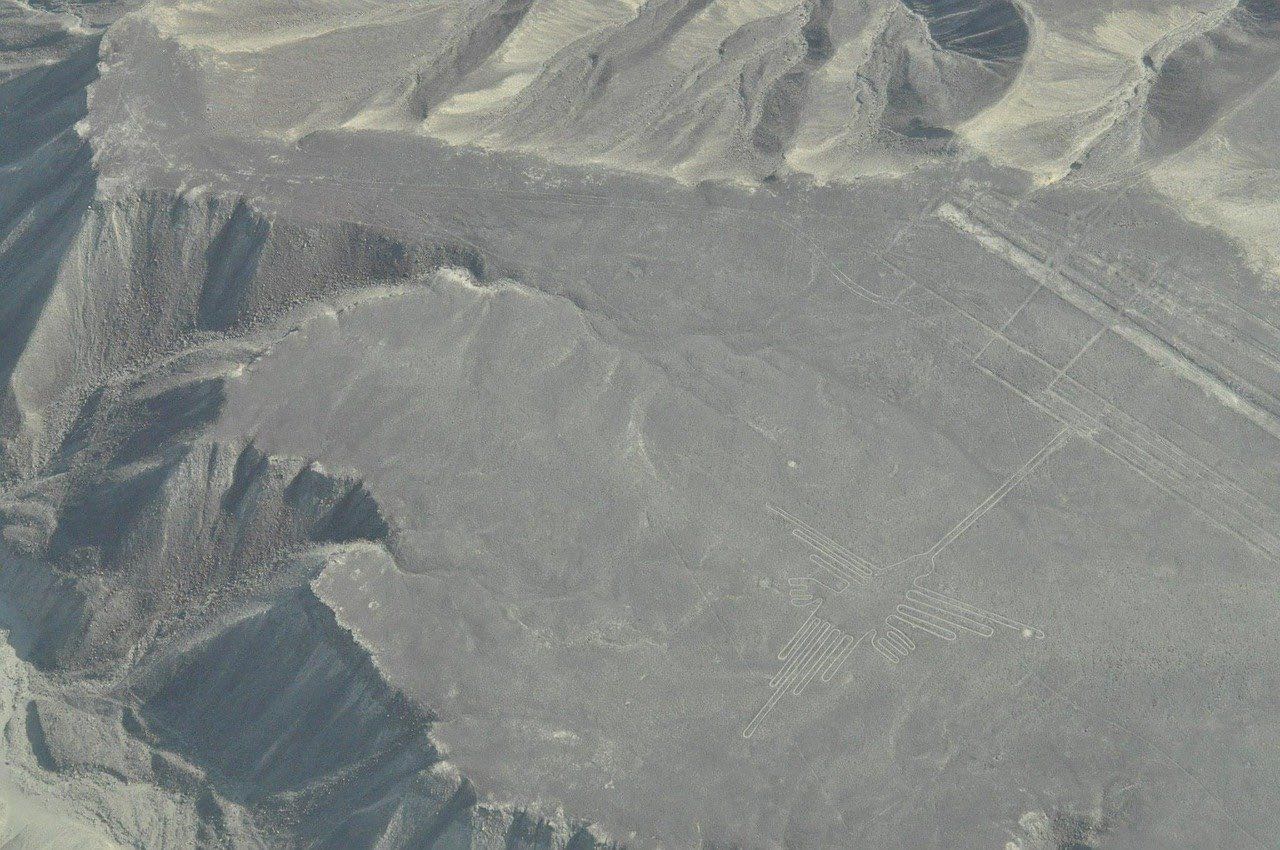 The Nazca Lines were designated in 1994 as a UNESCO World Heritage Site.

Most lines run straight across the landscape, but there are also figurative designs of animals and plants. The individual figurative geoglyph designs measure between 0.4 and 1.1 km (.2 and .7 mi) across. 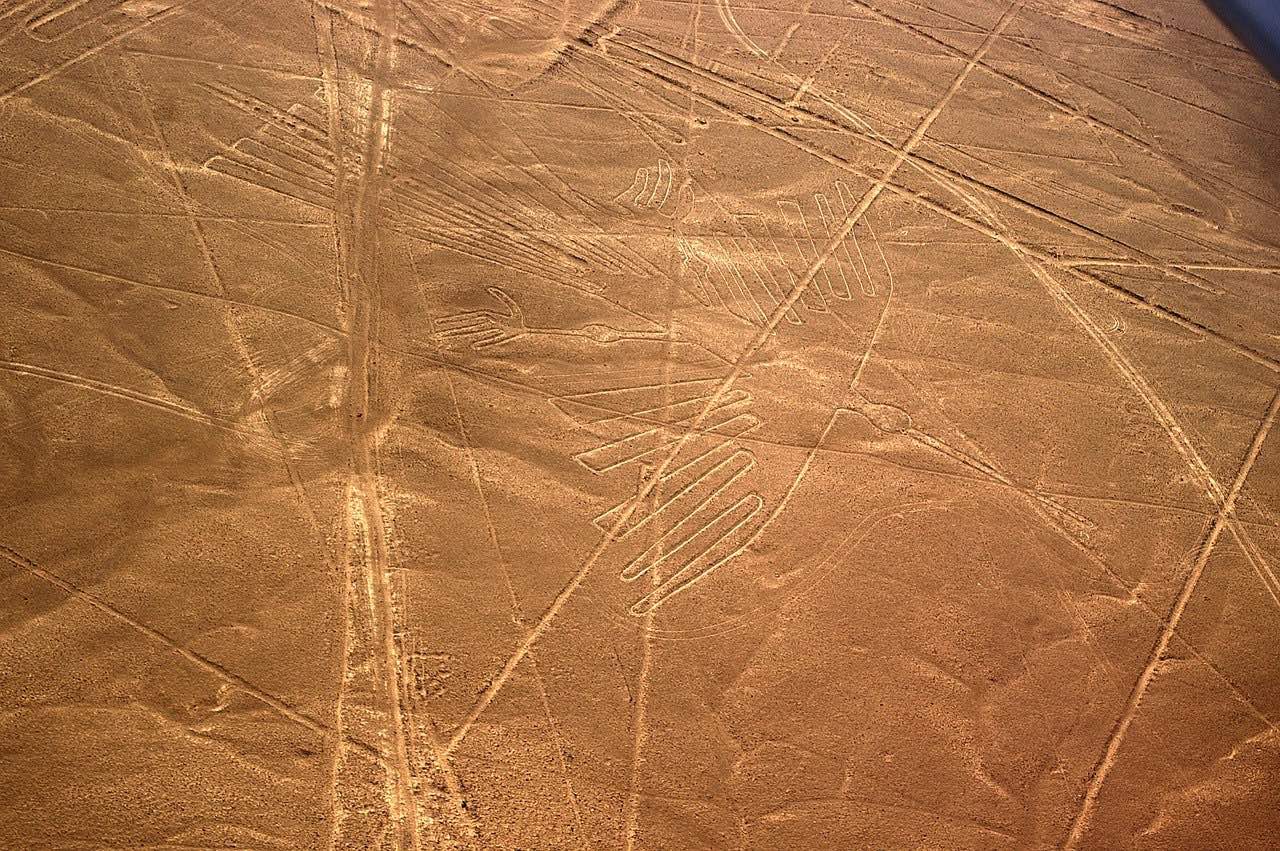 The lines are typically 4 to 6 inches deep. They were made by removing the top layer of reddish-brown iron oxide-coated pebbles to reveal a yellow-grey subsoil.

The width of the lines varies considerably, but over half are slightly over just over 1 foot wide. In some places they may be only 1 ft wide, and in others they could reach up to 6 feet wide. 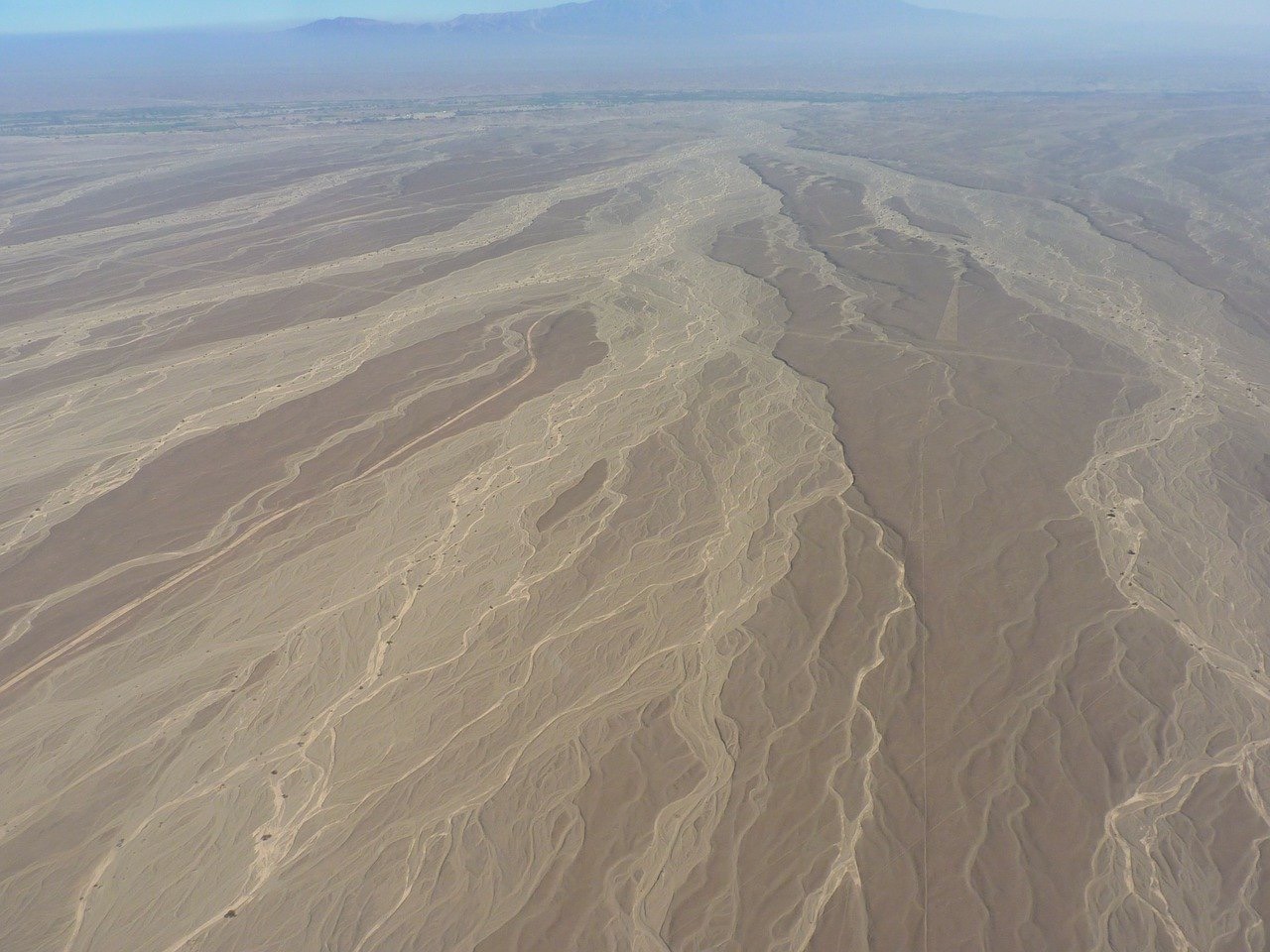 Some of the Nazca lines form shapes that are best seen from the air, though they are also visible from the surrounding foothills. The shapes are usually made from one continuous line. 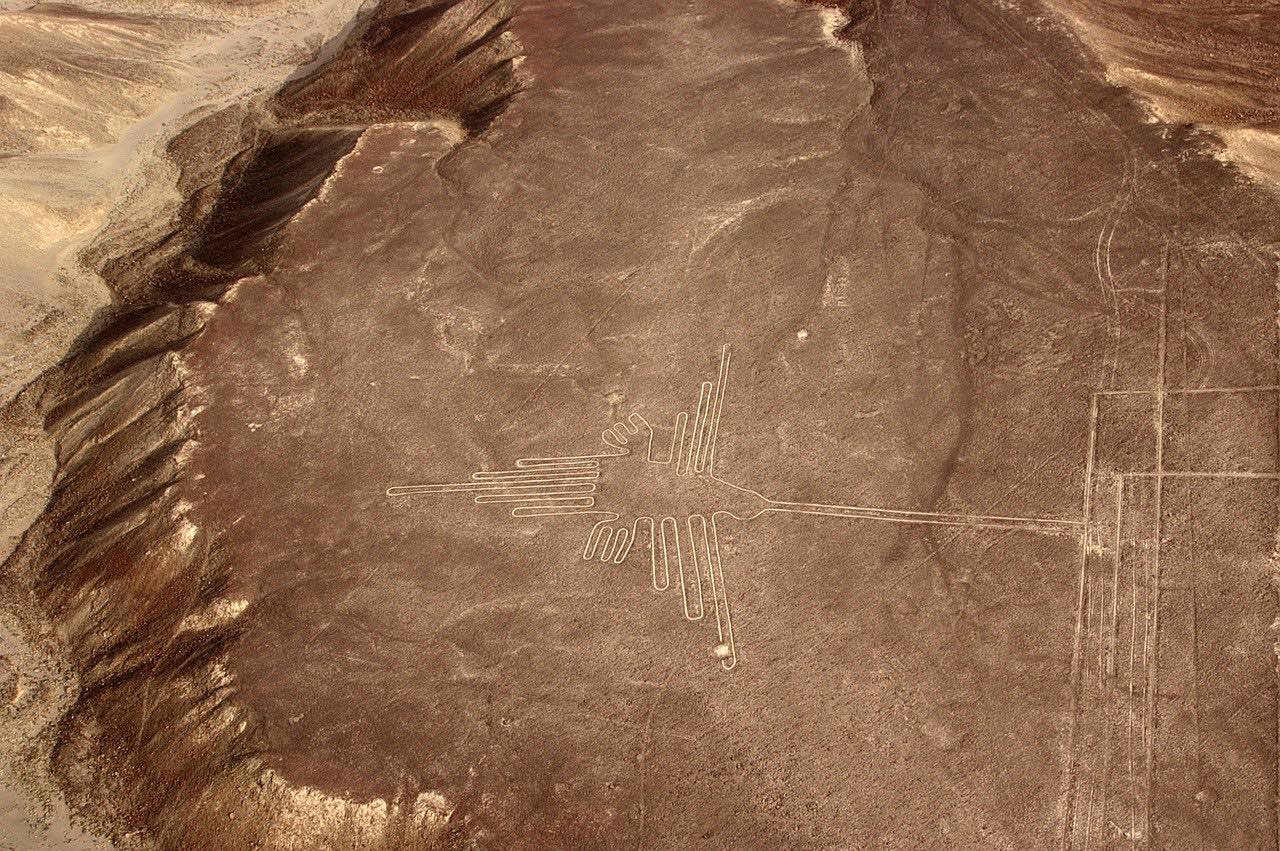 The figures vary in complexity. Hundreds are simple lines and geometric shapes; more than 70 are zoomorphic designs, including a hummingbird, spider, fish, condor, heron, monkey, lizard, dog, cat, and a giant human. 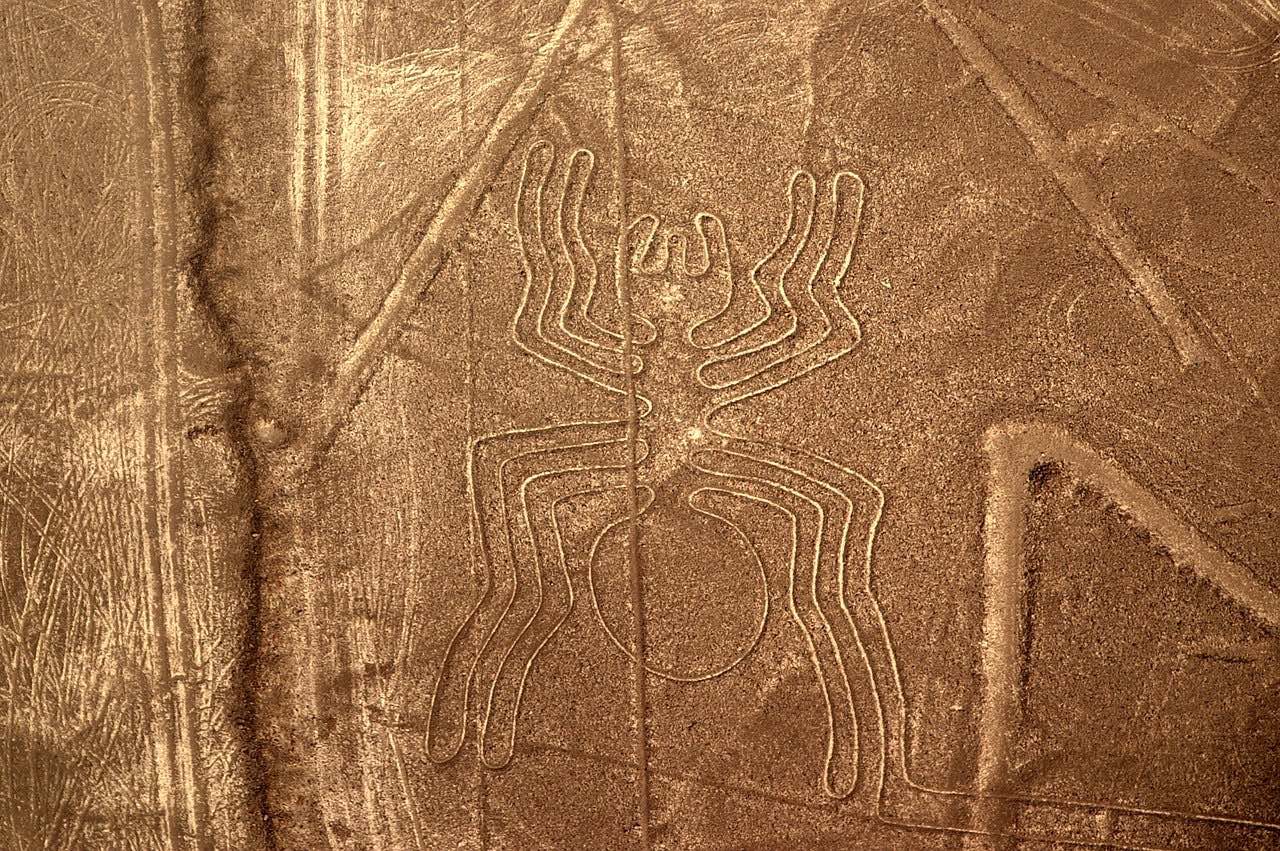 Other shapes include trees and flowers. Furthermore interesting to note, the largest lines are about 370 m long.

Because of its isolation and the dry, windless, stable climate of the plateau, the lines have mostly been preserved naturally for ages. 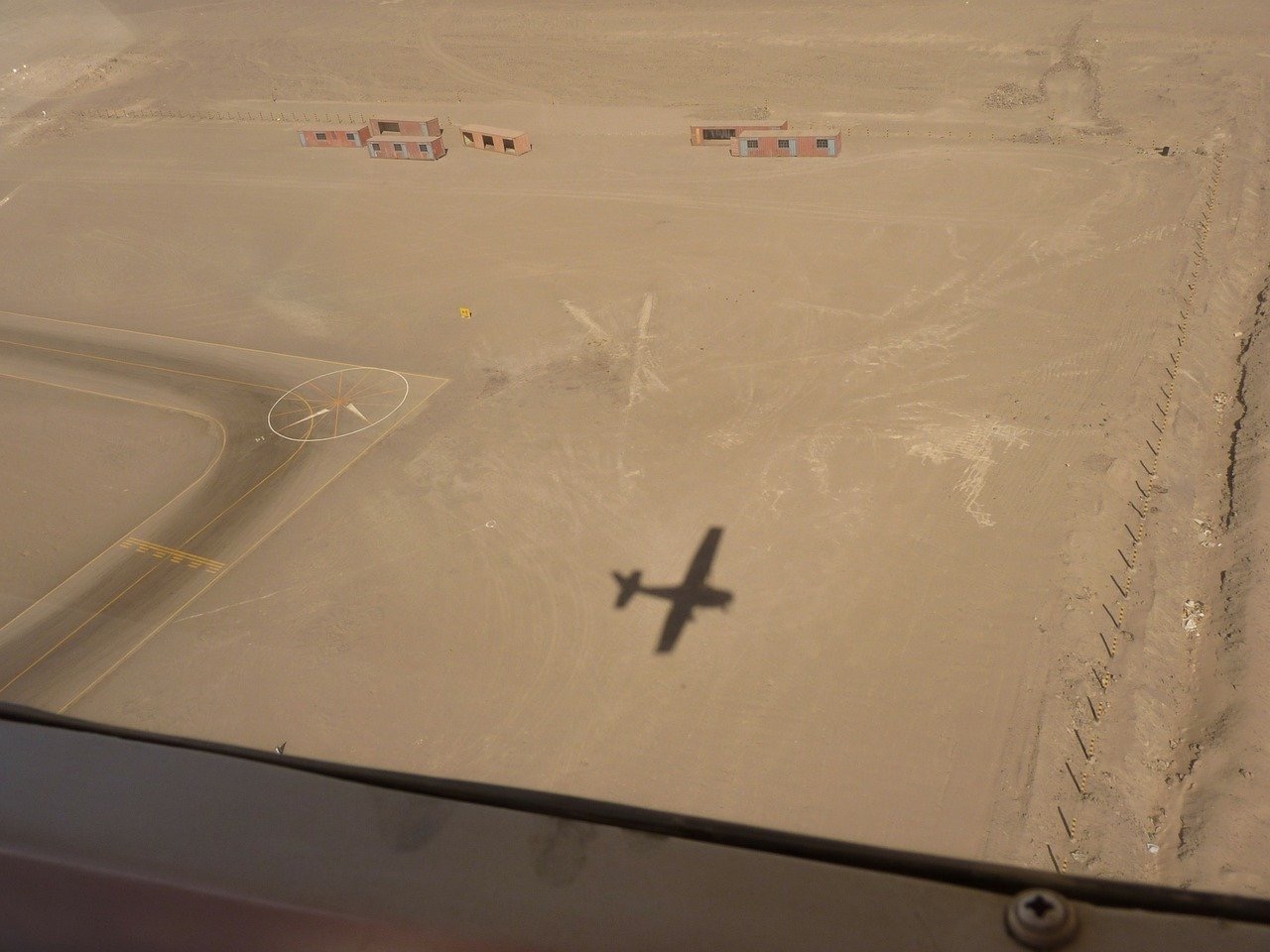 The high, arid plateau stretches more than 80 km (50 mi) between the towns of Nazca and Palpa on the Pampas de Jumana, approximately 400 km (250 mi) south of Lima.

The main PE-1S Panamericana Sur runs parallel to it. The main concentration of designs is in a 6 mi by 2 mi rectangle, south of San Miguel de la Pascana hamlet. This is the region where most of the notable geoglyphs are visible. 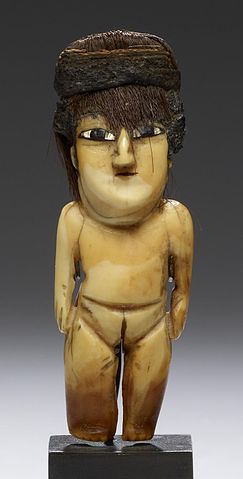 A Nazca Female Figure (made of sperm whale tooth, shell and hair)

Although some local geoglyphs resemble Paracas glyphs, scholars believe the Nazca Lines were created by the Nazca culture.

Strongly influenced by the preceding Paracas culture, which was known for extremely complex textiles, the Nazca produced an array of crafts and technologies such as ceramics, textiles, and geoglyphs.

They are known for two extensive construction projects that would have required the coordination of large groups of laborers:

The Paracas culture is considered by some historians to be the possible precursor that influenced the development of the Nazca Lines. In 2018, drones used by archaeologists revealed 25 geoglyphs in the Palpa province that are being assigned to the Paracas culture.

Many predate the associated Nazca lines by a thousand years.

Some demonstrate a significant difference in the subjects and locations, such as some being on hillsides. 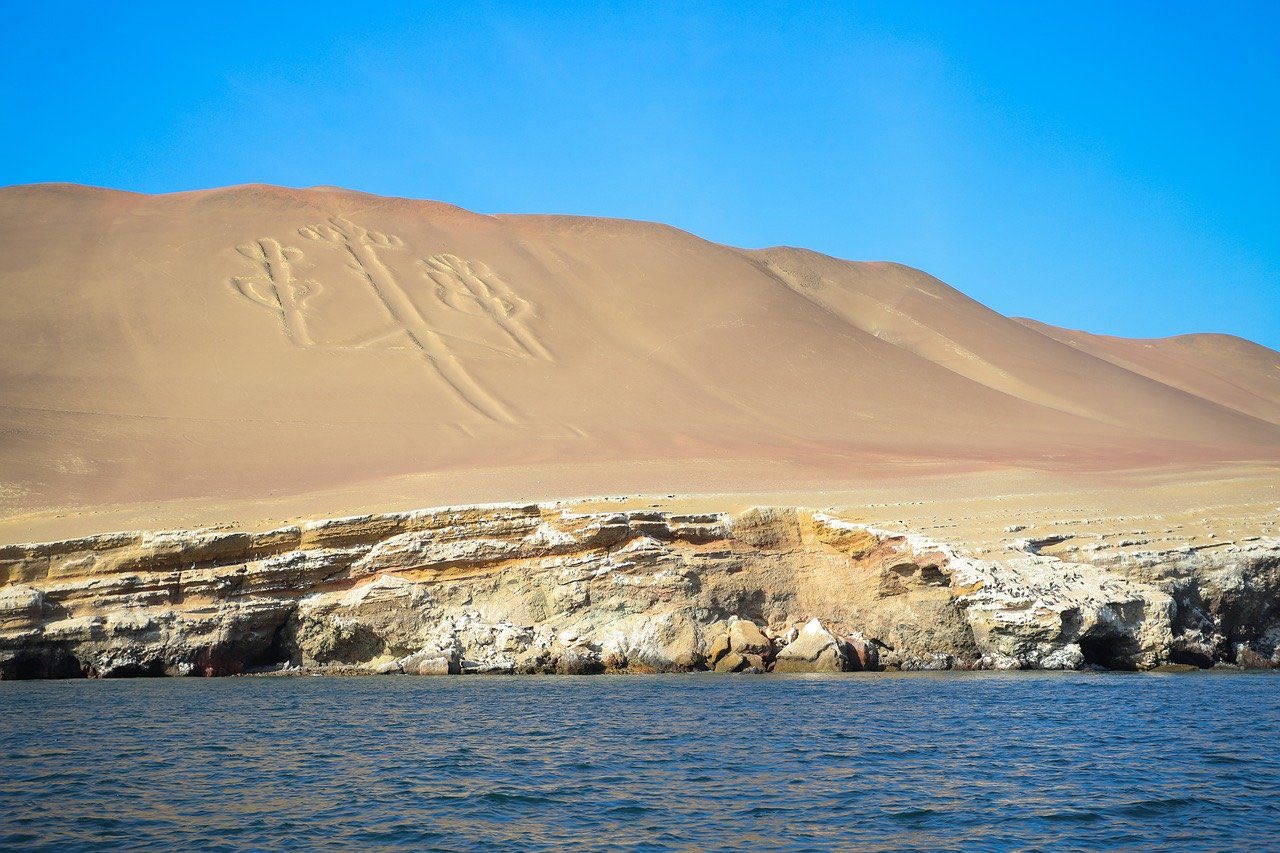 Further north from the Nazca, Palpas region and along the Peruvian coast are other glyphs from the Chincha culture that have also been discovered.

The Fall of Nazca Civilization

From 500 AD, the civilization started to decline and by 750 AD the civilization had fallen completely. This is thought to have occurred when an El Niño triggered widespread and destructive flooding.

Evidence also suggests that the Nazca people may have exacerbated the effects of these floods by gradually cutting down Prosopis pallida trees to make room for maize and cotton agriculture.

These trees play an extremely important role as the ecological keystone of this landscape: in particular preventing river and wind erosion.

Gradual removal of trees would have exposed the landscape to the effects of climate perturbations such as El Niño, leading to erosion and leaving irrigation systems high and dry. 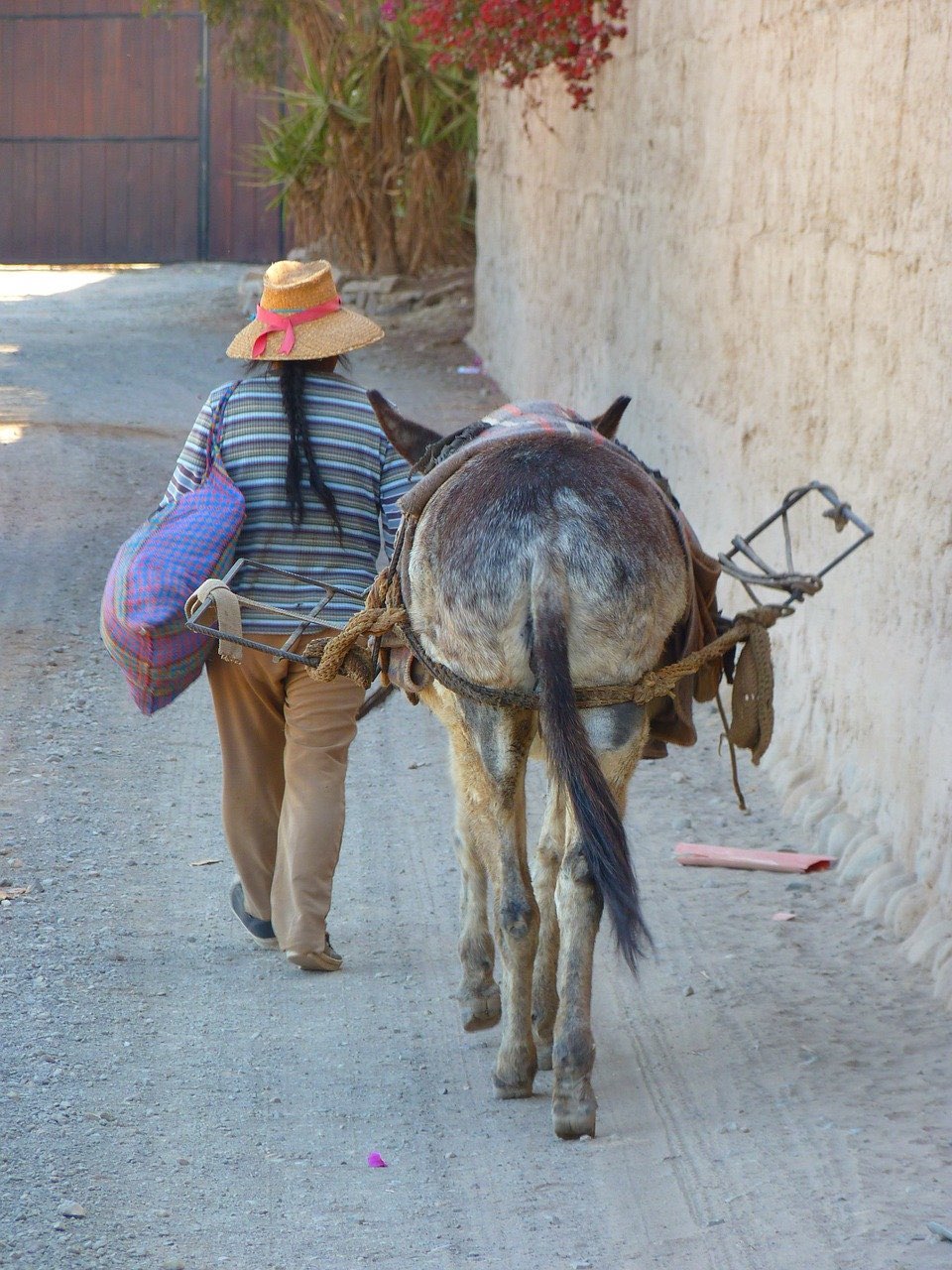