The Alps are a range of mountains in Europe caused by uplift in the European Plate as it is impacted by the African Plate moving north; they stretch from Italy through France, Switzerland, Liechtenstein, Germany, Austria, and into Slovenia.

The highest peaks in Europe outside of the Caucasus Mountains are located in the Alps. 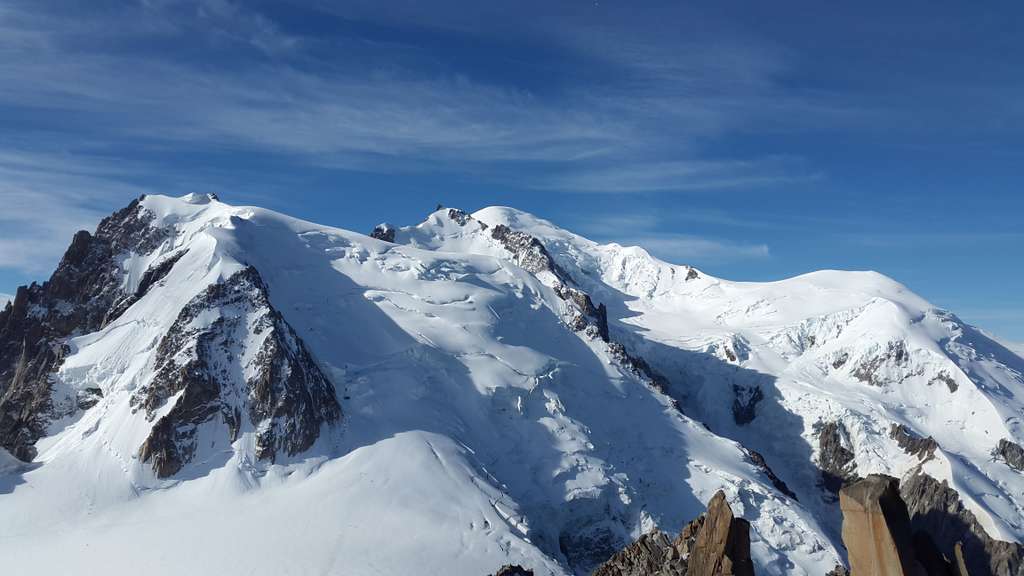 Many areas of the Alps are covered by eternal snow and ice. The largest glaciers are located in the Valais and Bernese Alps of Switzerland. The Aletsch Glacier with its 23 km length and 900 m depth is now a UNESCO World Heritage site.

Switzerland, Austria, Slovenia, and Liechtenstein are often referred to as the alpine countries because much of their territories are geographically and culturally dominated by the alps. The regional provinces of Bavaria (in Germany) and South Tyrol (in Italy) also offer a distinctly Alpine flair.

This mountain range is so notable that the name Alps has also been given to other mountain ranges, most notably the Southern Alps in New Zealand and the Japan Alps in Japan.

Tourism (and the economy in general) is very much geared towards skiing, snowboarding, and other winter sports throughout most of the Alps. In ski resorts, some of the hotels and other facilities may close.

There is now an increase in summertime sports, such as mountain biking, golf, parapenting and whitewater kayaking, which is fuelling the growth of the Alps as a year-round tourist destination.

The Alps have always been popular as a mountaineering and hiking destination, but clearly this is nowhere near as lucrative for the locals, as the tourist invasion during the winter season.

While agriculture used to play a huge role in the daily lives of people in the Alps, it has been reduced to folklore and subsidized remnants. While cheese and other products are still produced in similar ways to bygone eras, the sturdy cow-herder on his “alm” or “alp” watching the animals during the summer is only an afterthought and not the centerpiece of life up there as it once was.

Regions of the Alps

The region also is notable for containing around 1,800 glaciers, which includes also the longest glacier in the Alps – the Aletsch Glacier.

The highest point of the Austrian Alps is Mount Großglockner which rises to 3,797 m (12,457 ft) above sea level. It ranges from Vorarlberg to Tyrol to Salzburg.

The region is also noted for its stunning beauty, including many alpine lakes, the largest being Lake Geneva (Lac Leman), Lac d’Annecy and Lac de Bourget; these lakes are year-round attractions for their beauty and access to numerous water sports.

The highest point of the Italian Alps is Mount Gran Paradiso which rises to 4,061 m (13,323 ft) above sea level. It ranges from Northeast Italy to Northwest Italy.

The Alps are home to some of the largest and most well known ski areas in the world. Much like the mountains themselves they can be found across multiple countries, in some cases making it possible to ski into another nation.