Covered in the rolling mountains and serene scenery, the Indian Himalayan North crowns the nation in a halo. It rests on the northern tip bordering Pakistan on the west and China in the North and East.

Note: Even though India and Nepal has a long border but Himalayan Nepal is the middle and upper (northern) Nepal. The southern portion of Nepal bordering India is mostly plains (known as Terai region in Nepal). 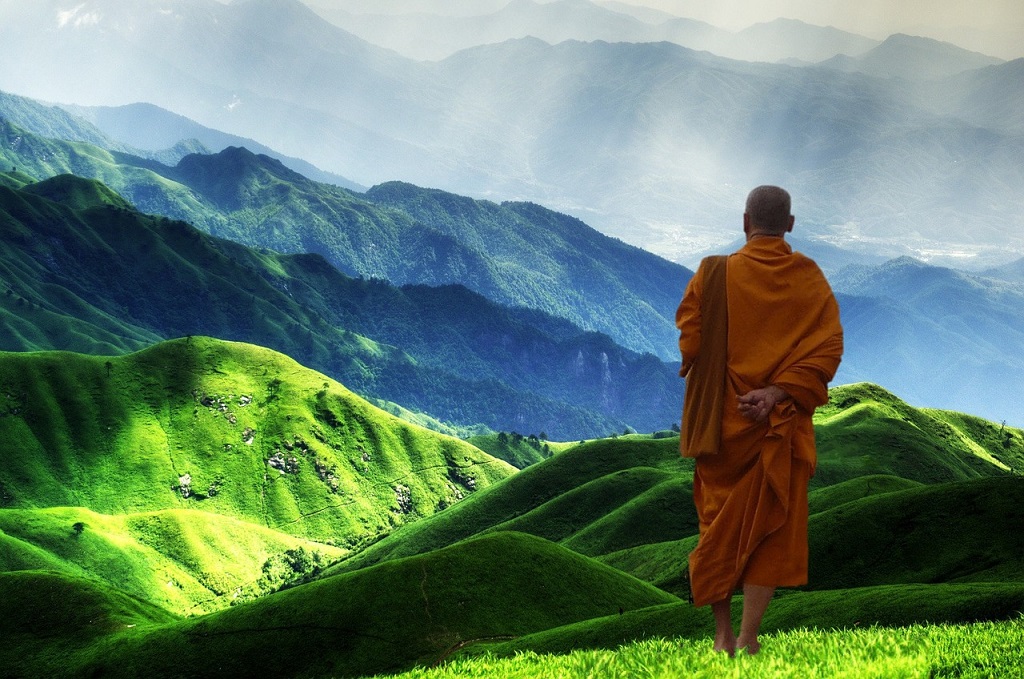 Visitors from all over the world travel to the Himalayan North to see the wondrous hill stations, resorts, lakes, and snow-capped mountains.

The three states that are part of the Himalayan Indian region are:

Top 10 Places You Must Visit

Here are the top 10 most notable cities in the Himalayan region in India:

Great Himalayan National Park, Himachal Pradesh — located in the Kullu region is home to many species of wildlife.

Virtually pristine forests and alpine meadows, this fragile region makes this park a wonderful destination. The national park has also been designated by UNESCO as a World Heritage Site.

Valley of Flowers National Park in Uttarakhand is a large valley full of native and beautiful wildflowers designated a UNESCO World Heritage Site.

Nanda Devi National Park in located in Uttarakhand. Surrounded by high ridges and the Rishi Glacier, this park is home for some large wild animals, such as, Himilayan musk deers and Snow leopard. Many types of birds and  diverse vegetation.

The Tibetan wolf and golden eagle can also be found in the park. The Rumbak Valley offers opportunities for bird-watching.

Kishtwar National Park in located in the Kishtwar district in Jammu and Kashmir. This park has rugged and steep terrain, with narrow valleys leading to glaciers. This park provides habitat for the Himalayan Snowcock and the brown bear.

Jammu and Kashmir itself was titled as the “heaven on earth” by King Shah Jahan. He was the one who built Taj Mahal.

For peace-seeking travelers, the exquisite valleys, the secluded slopes, and the pleasant weather are all a treat.

Gulmarg is home to popular ski resorts. Here, you can try your hand at adventure sports or sail on the highest Gondola.  Golf courses are nestled in lush forests. Mubarak Mandi Palace, Sri Amarnath Temple, Bahu Fort, Sonamarg and Raghunath temple are iconic landmarks in the state. Continuous terrorist strikes have led to the deterioration of tourism here.

Here, you can try your hand at adventure sports or sail on the highest Gondola.  Golf courses are nestled in lush forests. Mubarak Mandi Palace, Sri Amarnath Temple, Bahu Fort, Sonamarg and Raghunath temple are all iconic landmarks in the state. Despite its beauty, however, continuous terrorist strikes have led to the deterioration of tourism.

Uttarakhand reigns supreme when it comes to hill stations. One of the best hill stations in India, Dehradun, is nestled between the mountains of Rajaji National Park.

Mussoorie and Nainital are other gorgeous valleys with panoramic views of the Himalayan North. Almora, Pithoragarh, Chamba, and Mukteswar are other alpine gems you must visit. Corbett national park was the first National Park ever created in India.

It is also a region of religious heritage. The temples of Haridwar hold a spiritual ambiance that haunts the corridors. Yoga lovers can travel to Rishikesh. Here, they will find fine ashrams where they can learn the true essence of yoga.

Himachal Pradesh has twelve beautiful districts. Shimla is the sister of Dehradun in its scenic charm. Dalhousie is a quaint town which retains the Victorian architecture of the colonial period.

Kullu and Manali are ideal for adventure junkies that want some action on the sky-piercing mountains.

Hindi and Urdu are spoken by locals in Himalayan North. Buses are used in the mountainous area; train connectivity is not extensive.

In the Himalayan North, the locals speak Hindi and Urdu. Buses are used in the mountainous area. Traveling by train is not feasible since the train system isn’t very extensive here.

Categorized in: Off the Grid, Destinations, Nature Travel