The Canadian Prairies (usually referred to as simply the Prairies in Canada) is a region in Western Canada. It includes the Canadian portion of the Great Plains and the Prairie Provinces, namely: 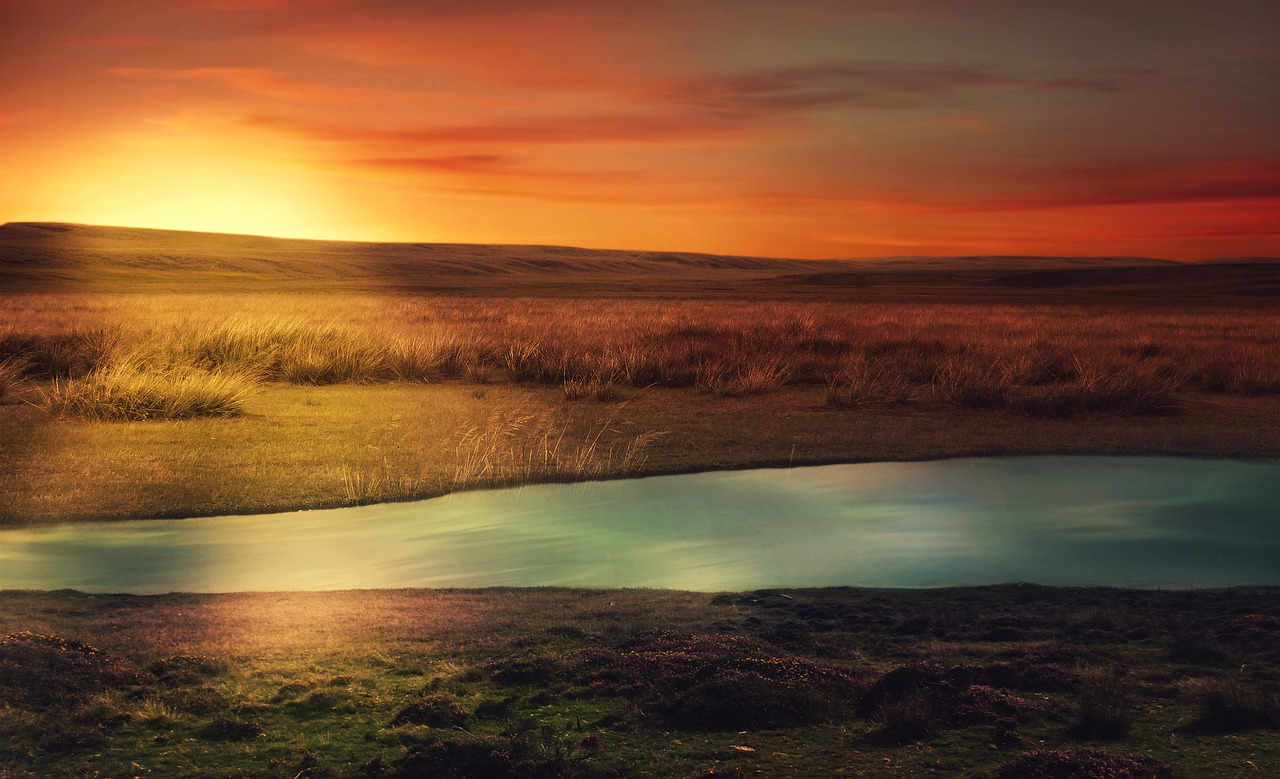 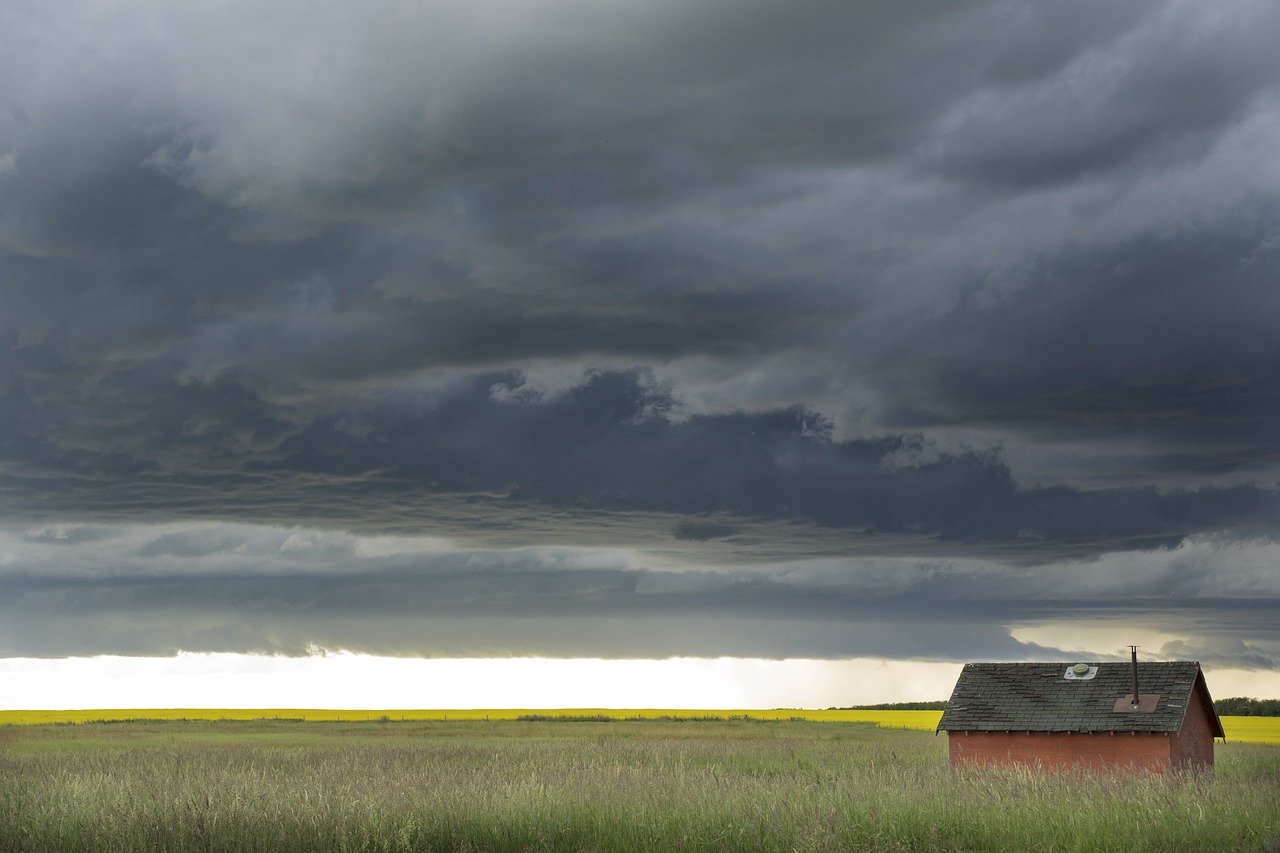 Map of the Canadian Prairies 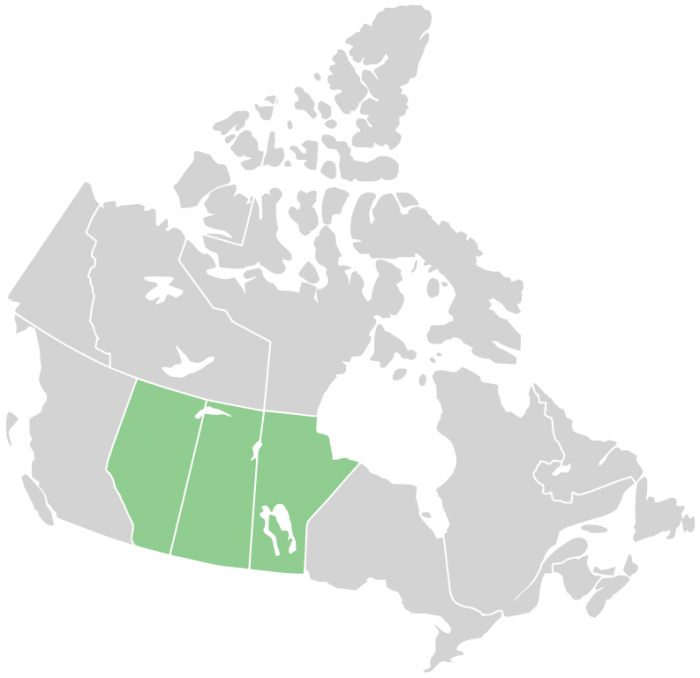 These provinces are partially covered by grasslands, plains, and lowlands, mostly in the southern regions. 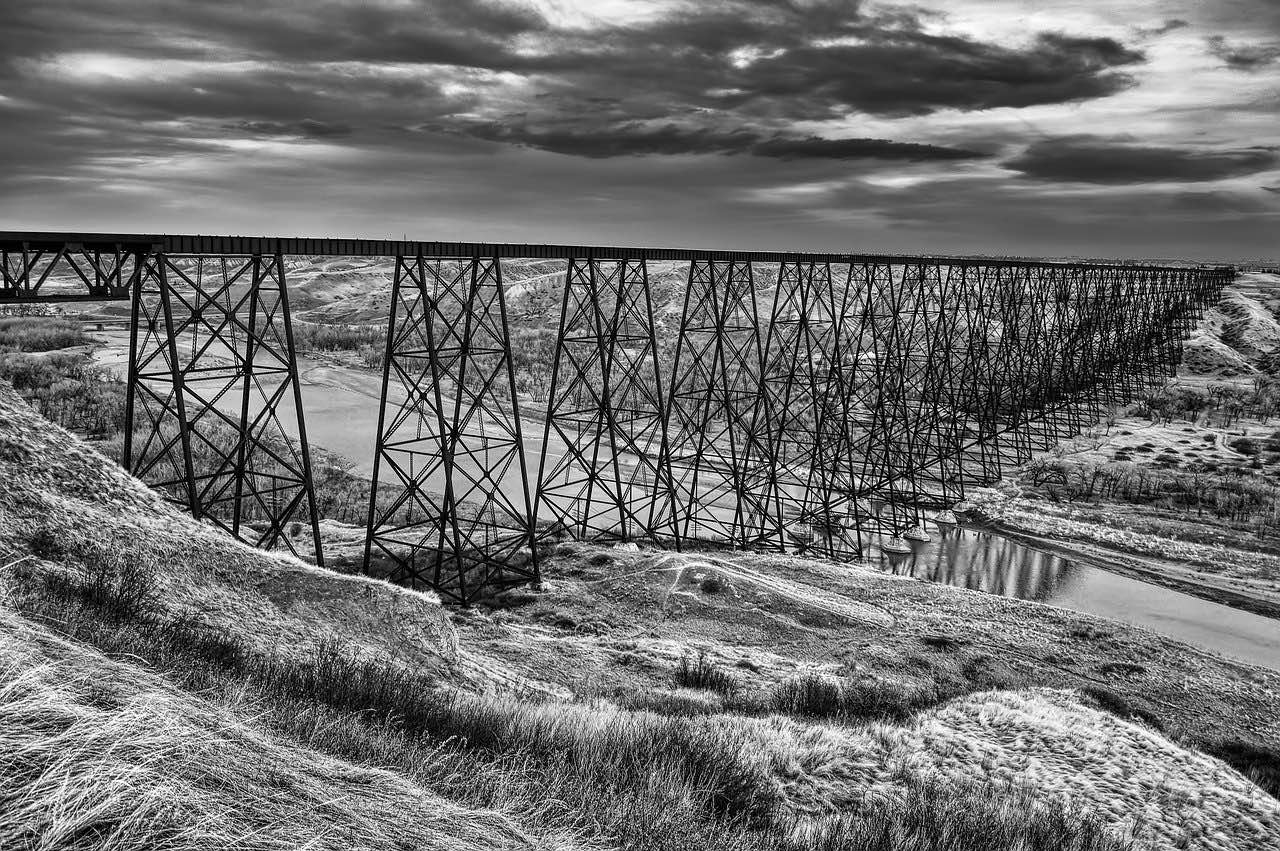 Travel to the Prairies is precisely the opposite of an archetypal British “city break” to Spain, Central Europe, etc., with its cheap short-haul flights and railways, compact historic city centers full of castles and churches, and cheap drinks and accommodations.

Here distances are vast, prices are high, and the architecture is…functional. But what the region does have to offer in spades is the unique freedom that only wide-open space can provide, like a cool climate version of the Australian Outback or American Southwest. 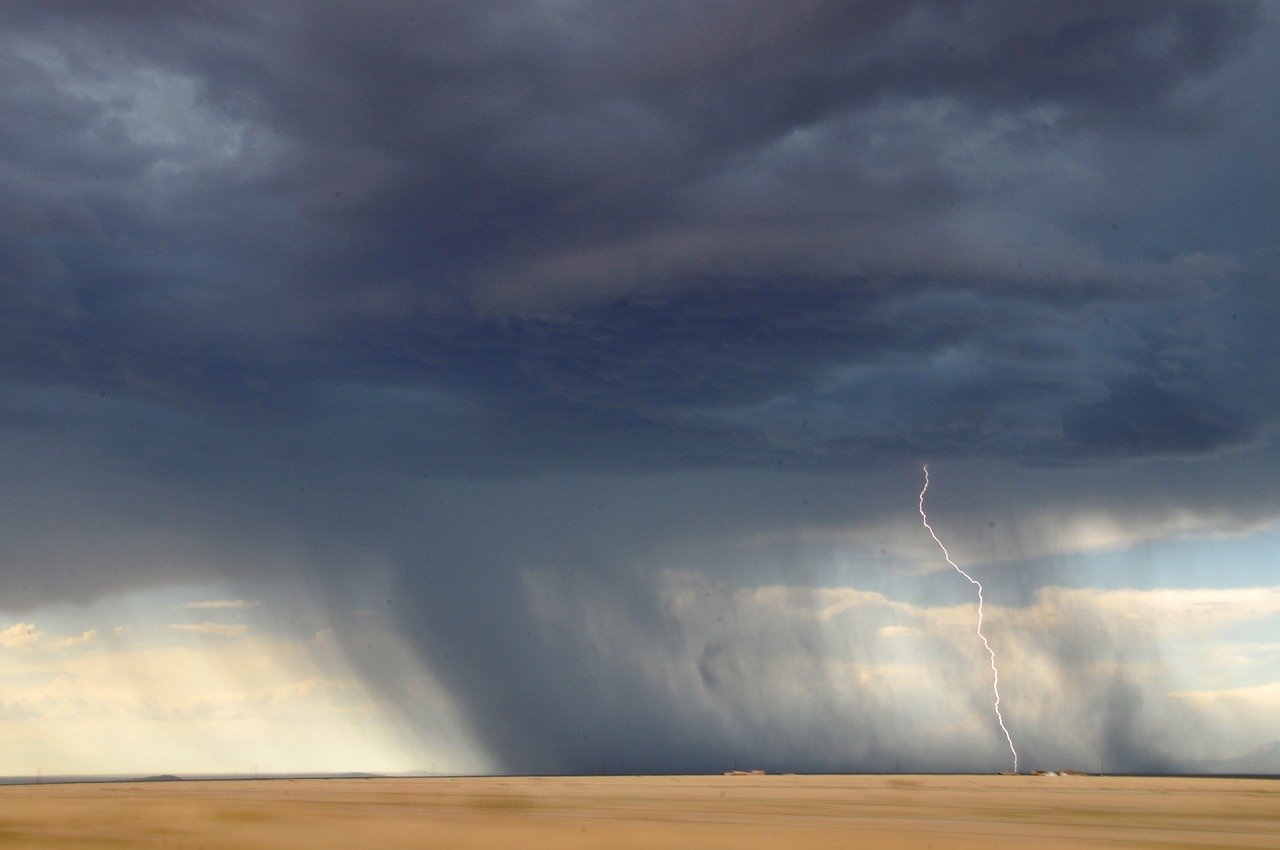 A lightning strike in the Prairies

In fact, the best international equivalents to the Prairies in terms of landscape and climate are the Taiga and Steppes of Russia but here you’ll find a Canadian level of amenities and services, and all in English if you desire. 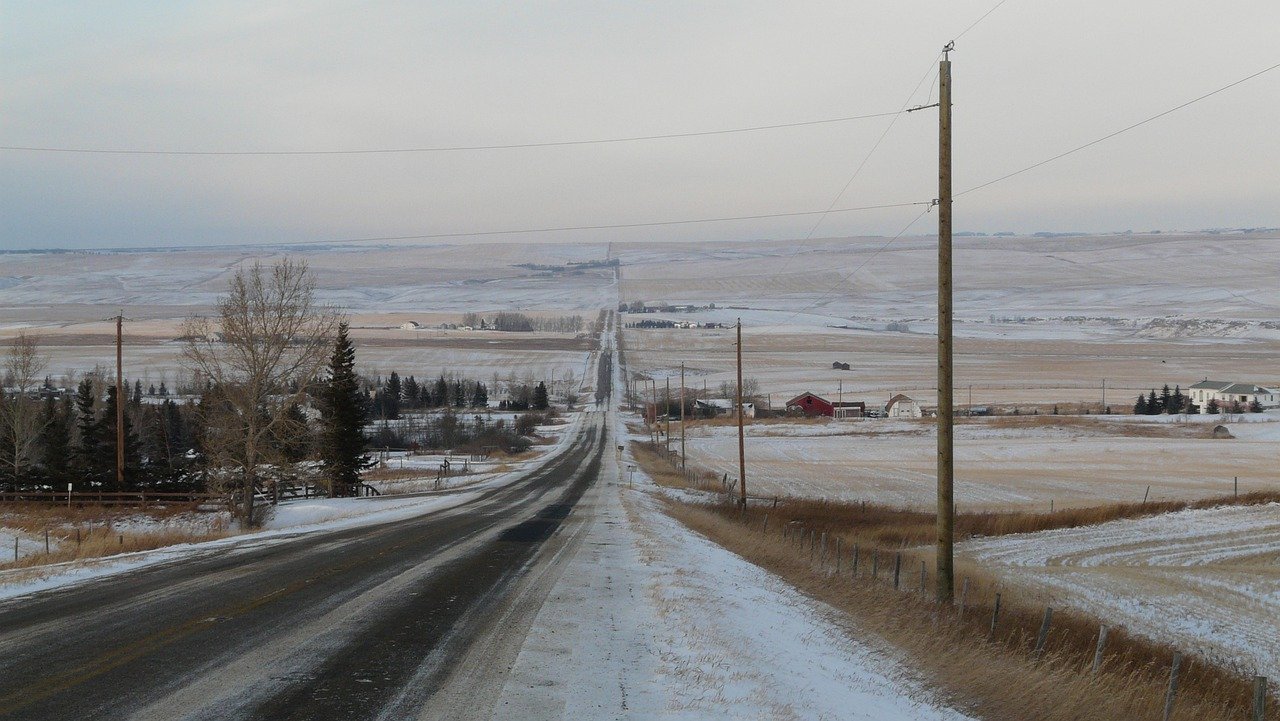 You can drive for an hour without seeing anyone 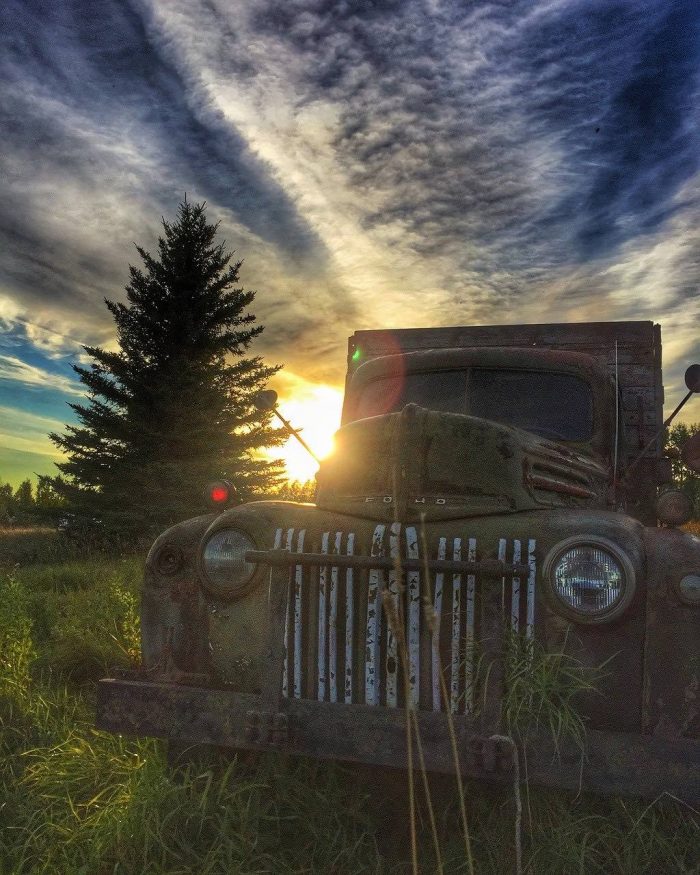 International and transcontinental flights go to Edmonton, Calgary, Winnipeg, and to a lesser extent, Regina and Saskatoon.

You can enter from the United States at numerous land crossings. Roads through the Rockies include the Trans-Canada Highway, Yellowhead Highway, and Crowsnest Pass Highway.

From Ontario, the Trans-Canada or a detour through the United States is the only land options.

The Via Rail services from Vancouver and Toronto to Winnipeg, Saskatoon, and Edmonton run twice a week on The Canadian service. Because the service is limited, the train provides more of a sightseeing service and is not practical for day-to-day traveling. 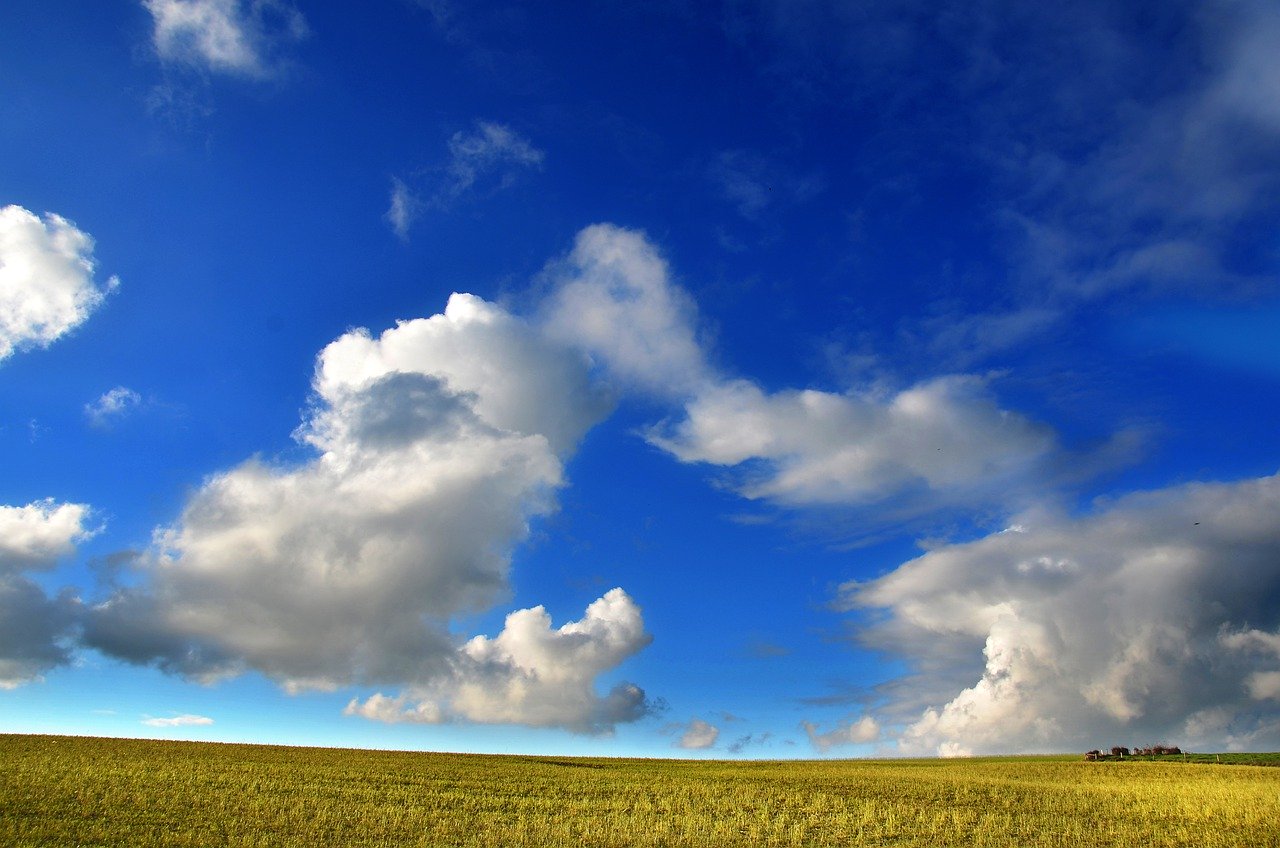 The best way to travel in the Prairies is by car. The Prairies are served by Highway No 1 and 16 from west to east.

There are also Via Rail services in Winnipeg, Saskatoon, and Edmonton. The Canadian connects these cities twice a week.

Rider Express: Bus service along the Trans-Canada Highway from Vancouver to Calgary, and between Edmonton and Regina via Saskatoon.

Other bus companies provide limited service on some other routes. Transit in the largest cities is good and it is not necessary to have a car, but in other places, it is highly recommended. 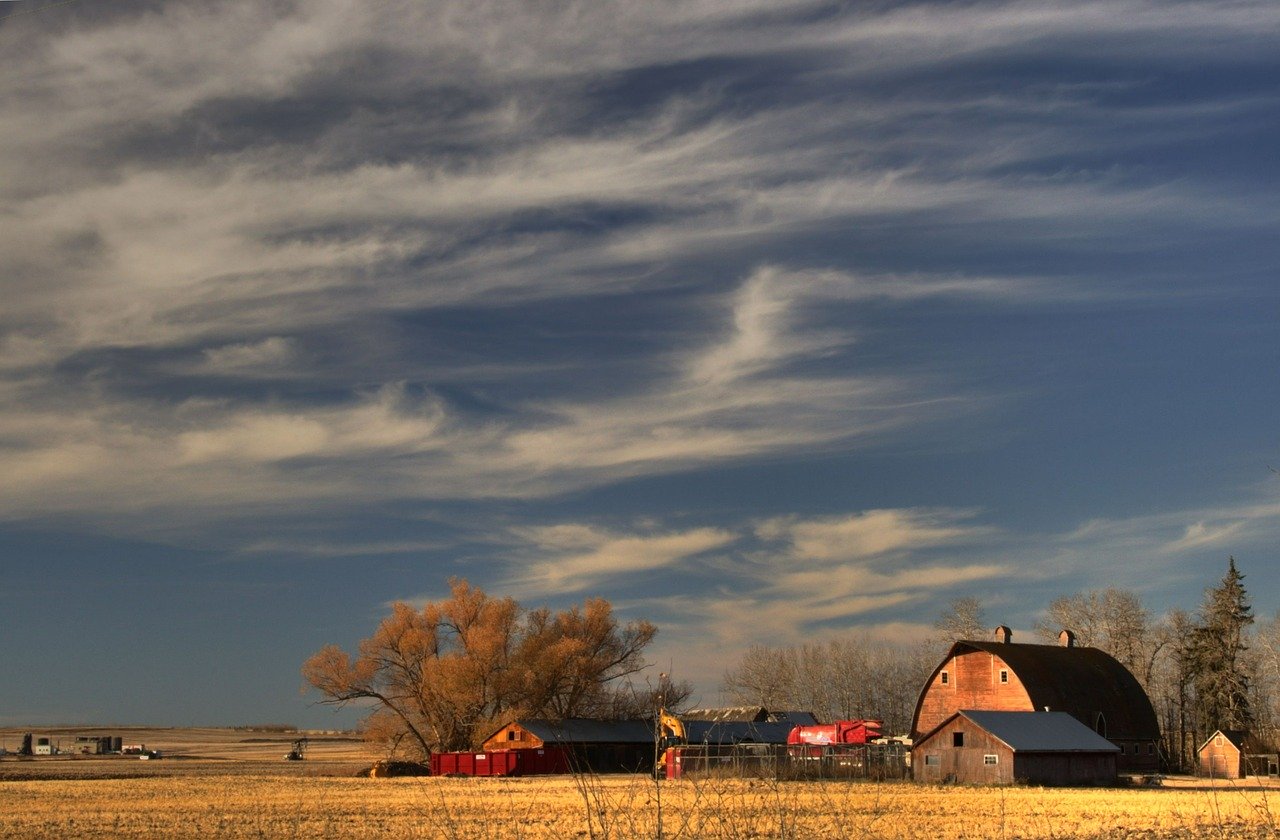 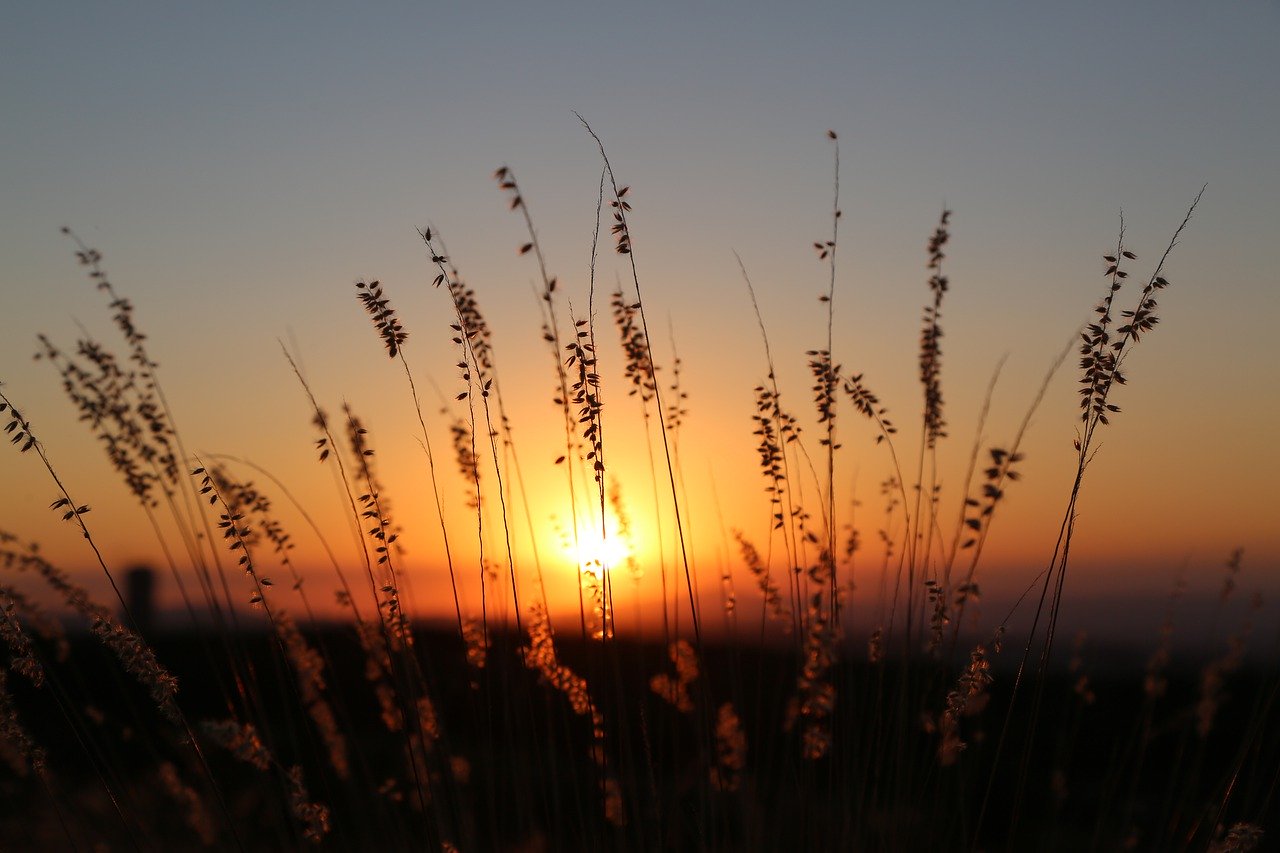 The most famous day trip in the region is also a north-south route through the Rockies: the Icefields Parkway, which is considered at “must-do” drive between Jasper and Lake Louise. 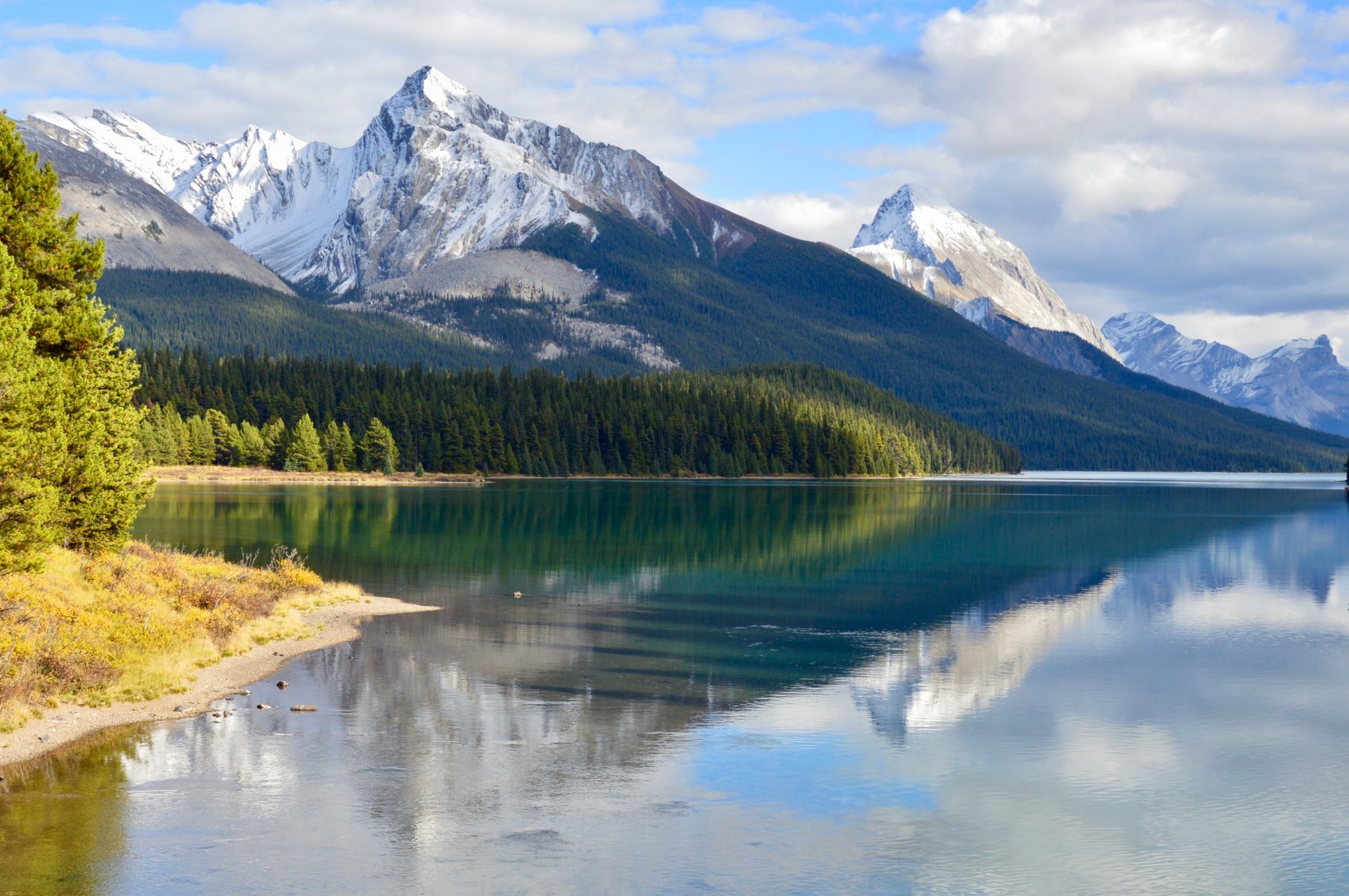 If you’d rather see the Rockies on the horizon but drive through the Foothills where cattle ranches predominate, take the Cowboy Trail (Alberta Highway 22). A further extension north from either the Icefield or Cowboy routes this is the so-called “Scenic Route to Alaska” on Alberta Highway 40 leading to Northern Alberta.

Note: Long-distance travel by bicycle, horse, or on foot on these highways is legal but almost impossible for most people because of the distances involved. Try the Trans Canada Trail, instead, but again be mindful of the vast distances involved. 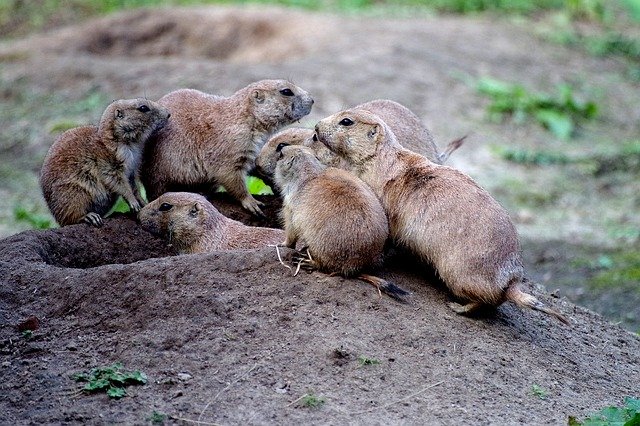 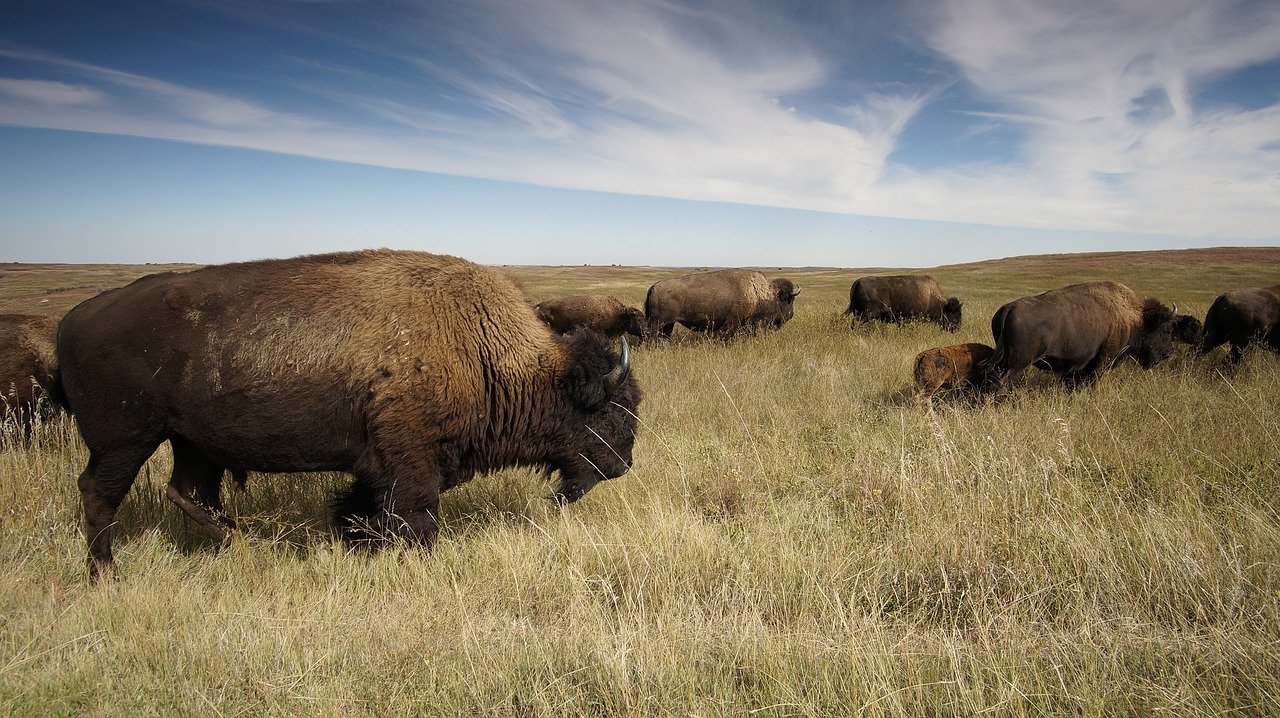 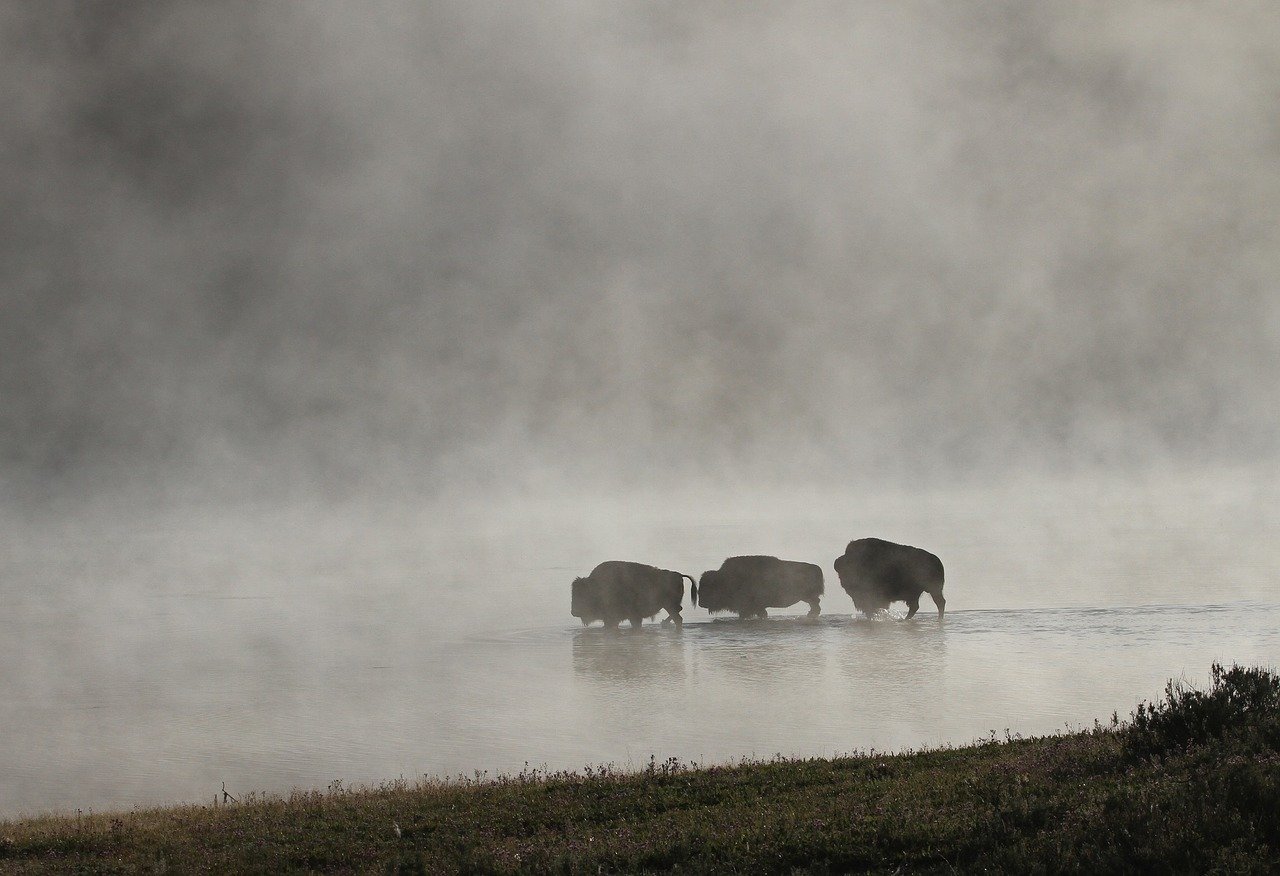 A bison herd in the prairies

Other Things To See In Canadian Prairies 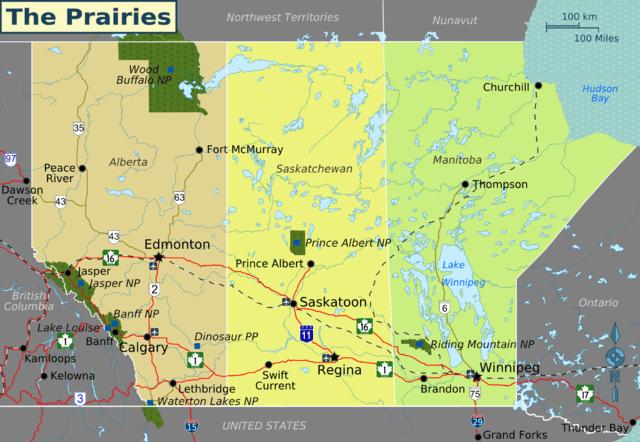 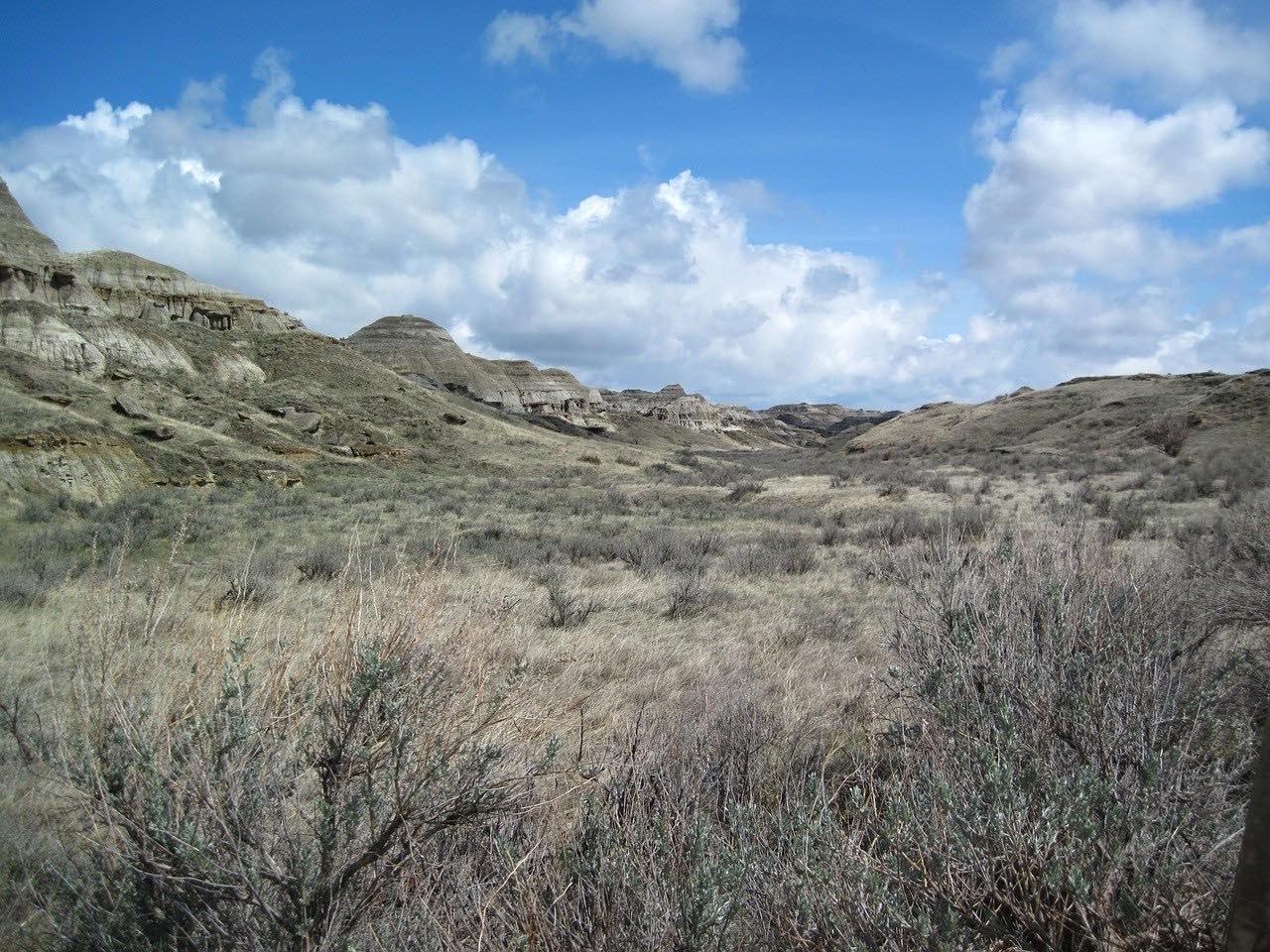 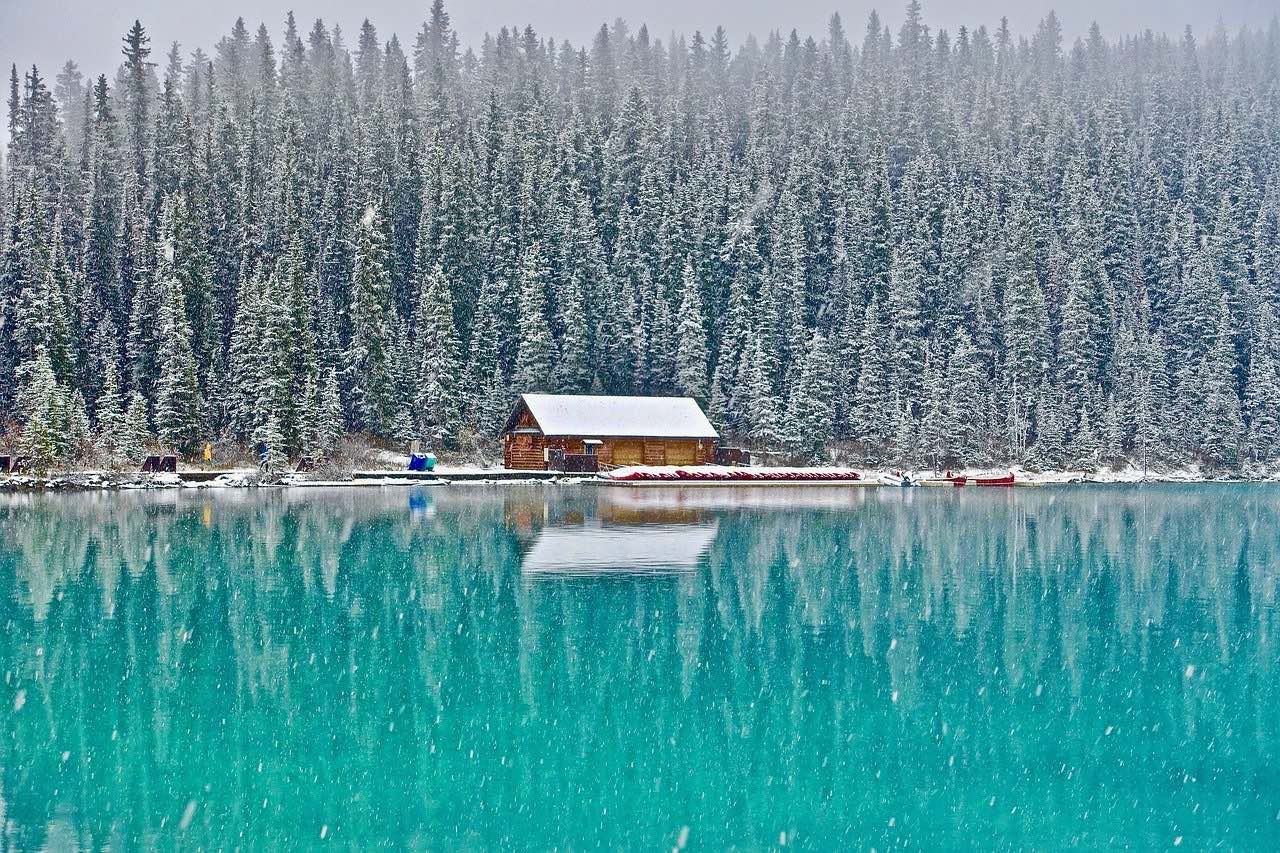 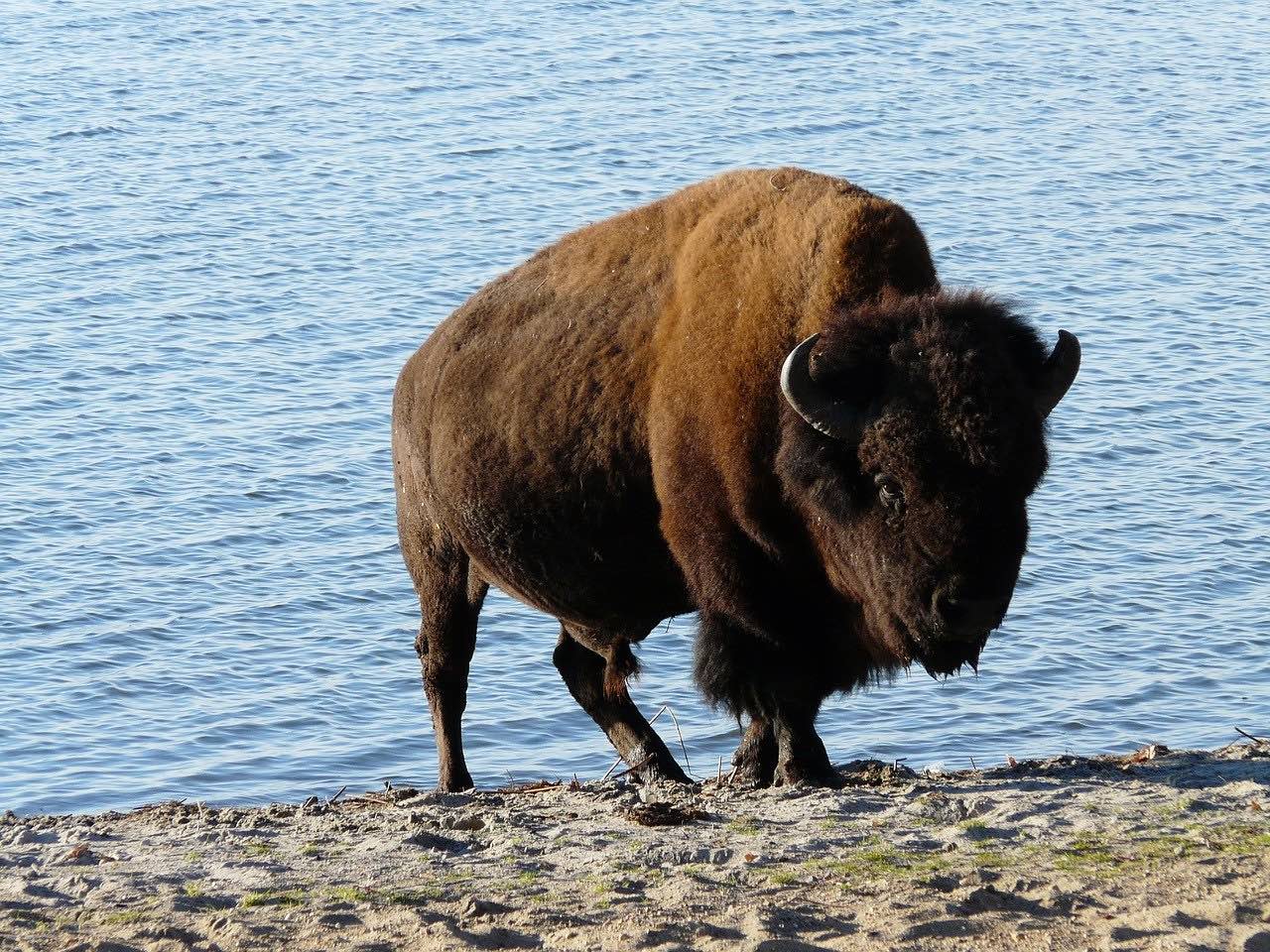 A Bison by the water 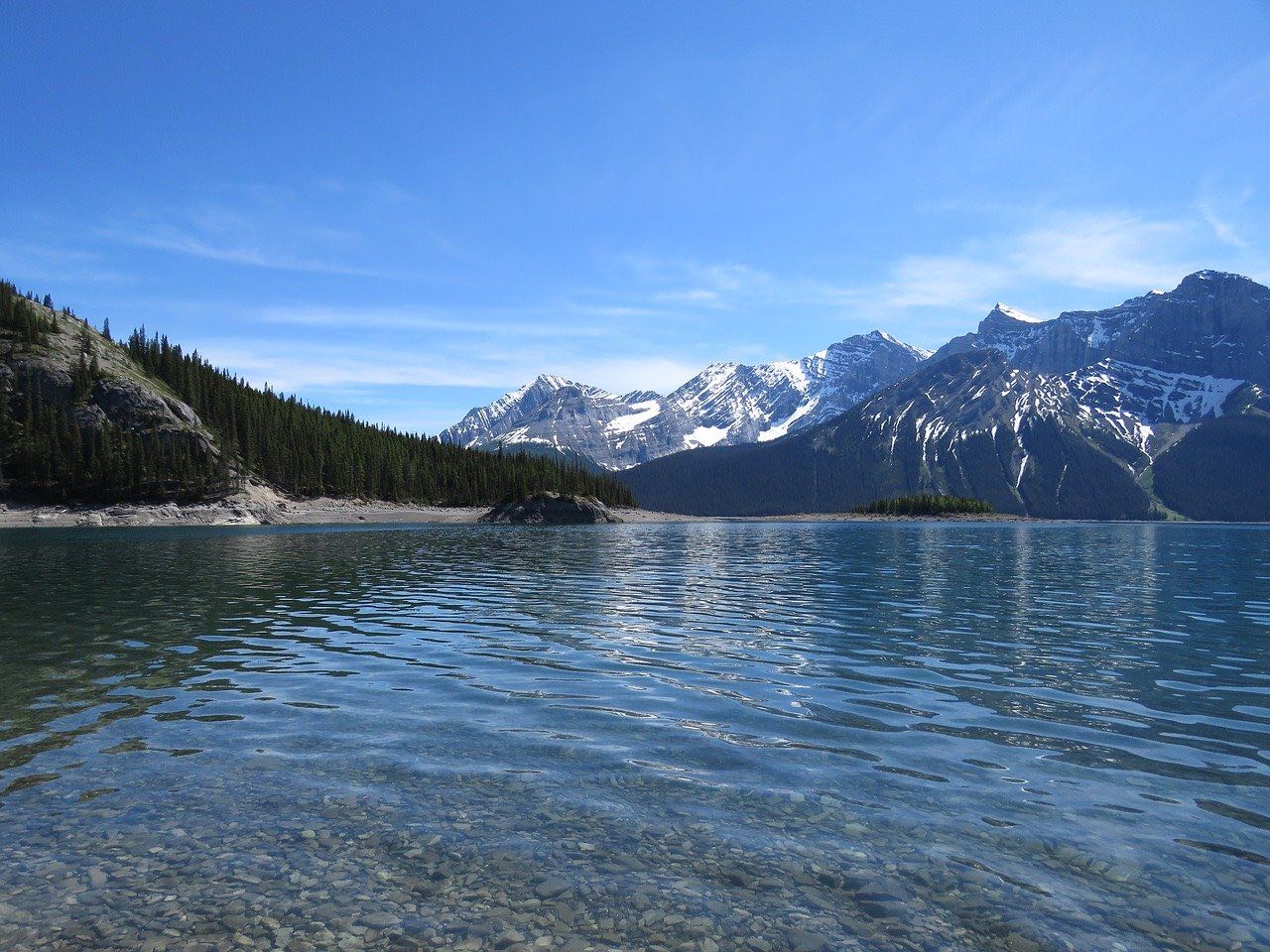