Time Travel novels are in vogue now. They are a separate genre under the sci-fi novels. Human beings are intrigued by traveling through time. Writers have written many such novels inspired by it.

A unique thing about it is the different perspectives of different ages and different cultures. We get the opportunity to travel through the mind of the author. Here are a few of our top recommendations for you.

THE TIME MACHINE by H.G. WELLS

This is a classic in the Time Travel genre. A man builds a machine that helps him to look into the future. He just looks around at a different period. He gets sucked into time periods and gets into trouble. However, he escapes back always. The main episode of the novel is when the protagonist travels to a distant future. There he sees there are two categories of people. 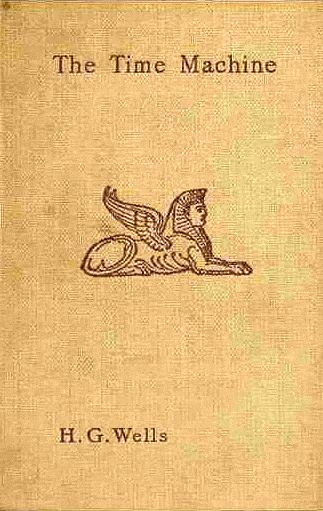 Eloi, who are humans who have ceased to be creative and live off their forefather’s achievements. Another class is that of Morlocks, who live in darkness and come out at night. They are slaves. Critics have drawn metaphorical interpretations from it. There is nothing as cool as this time paradox.

It is a tad bit different from others in its genre. Timescape is a novel where messages are sent back in time. It is sent 35 years back to prevent an ecological disaster. Benford is a genius because he brings parallel time streams to play. The accident is prevented from happening. The future is unaffected by it. It is a gripping story on time travel. 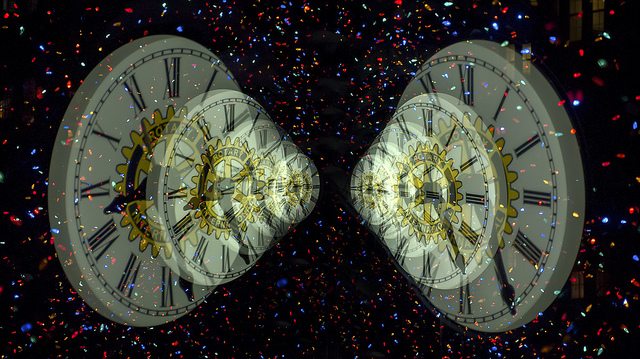 THE ANUBIS GATES by TIM POWERS

It is a favorite of even the fantasy genre readers. The story is about Brendan Doyle, who is a history professor. He is the tour guide of a bunch of tourists. But when he goes to the Timescape, he is stuck there. In the nineteenth century, he has to fight off vampires, werewolves, and witches. 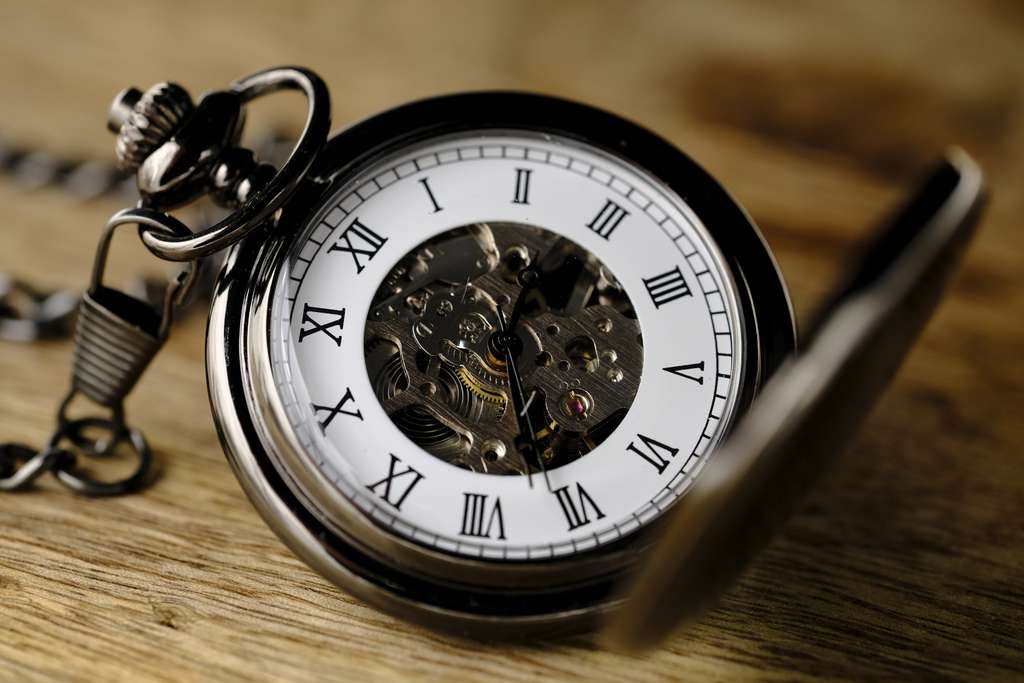 He finally returns with a twist in the story. If you love Egypt and are a wannabe vampire, then you will love this. Tim Powers very expertly blends time travel with fantasy.

THE IMMORTAL by ROGER ZELAZNY

The novel is set during the Cuban missile crisis. Hugh Farnham is a survivor who protects his family and friend Barbara from an explosion. But due to lack of oxygen, he and Barbara have to exit the shelter. They step into a different time zone in the future.

It includes their struggle with Barbara’s pregnancy and slavery. Later they step back to their time, but it’s not the same universe. This novel breaks all the stereotypes of time travel being linear. 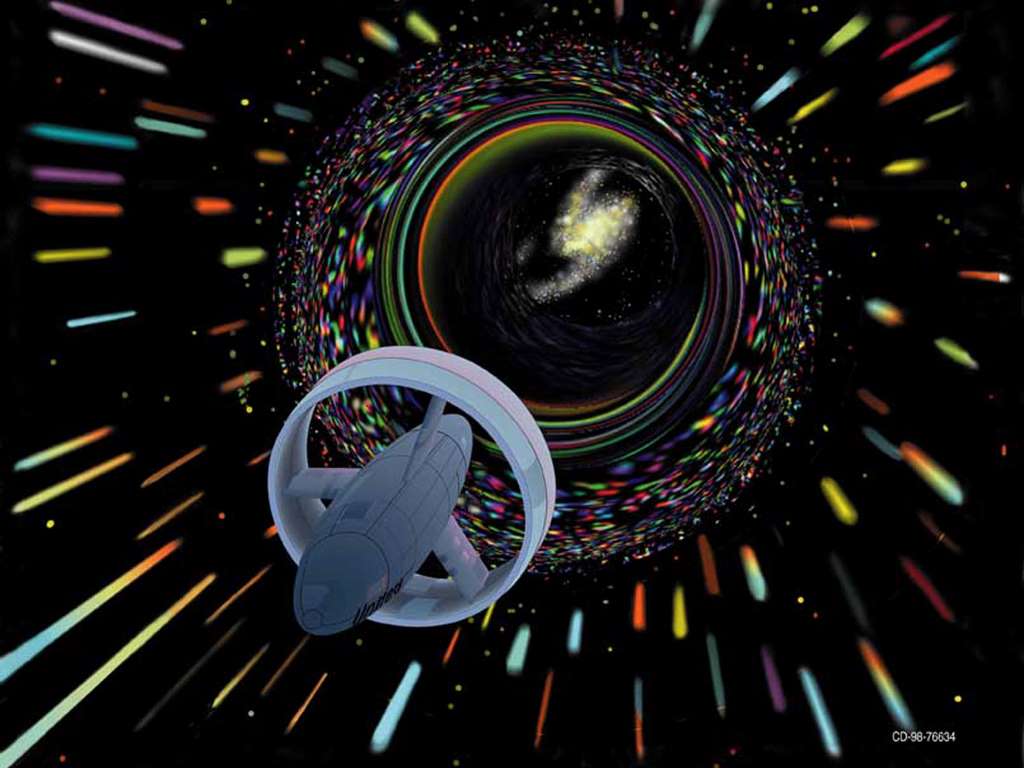 It’s a novel that adds a biological twist to it. Henry has a genetic disorder. It is known as chrono-impairment (CI). It forces him to time travel. He can’t control his tendency. His wife Clare is so troubled with his disease. They try a lot of medical treatment. 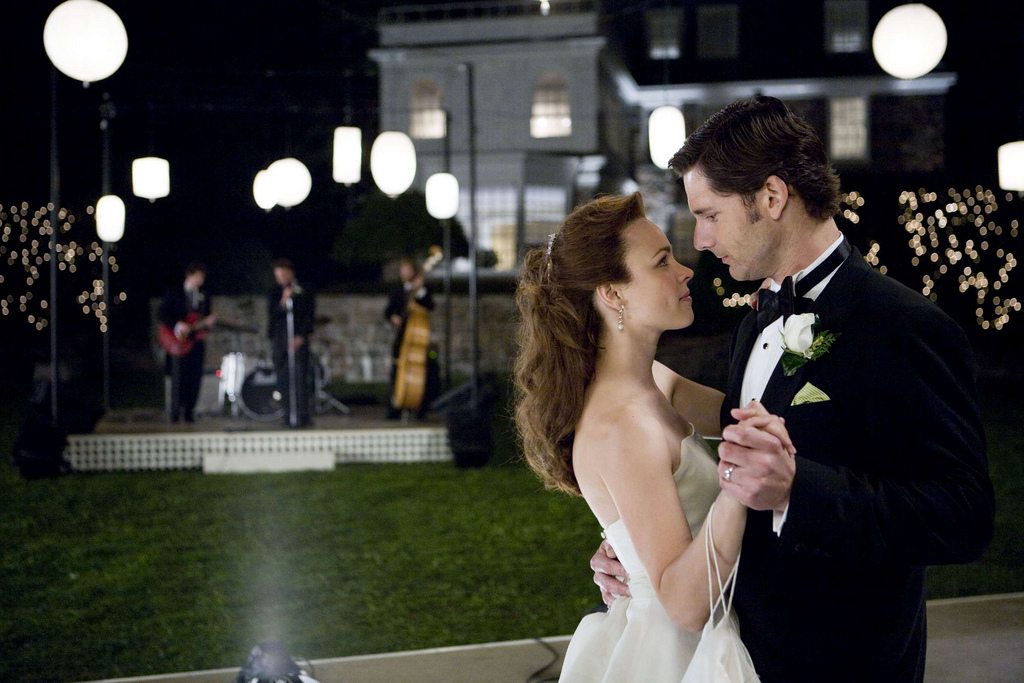 Nothing works out. Soon their daughter is born who also has CI. You would love to get afflicted by CI but with a bit of improvement. Time travel with control of your own. I will leave the fate of Henry undisclosed so you can read and find it yourself. It is an intense story that will touch your heart.