Somalia did not have any tourists till 2010. Mike Bown reached the country and declared himself a visitor. It is not a stable country. We would not recommend it for your safety. Many militant groups are spread across the country. Riots and terror are a daily occurrence. If you are ready to risk your life while traveling, go ahead. Some facts about Somalia are surprising.

QUARTER OF CAMEL POPULATION IS IN SOMALIA

In the arid conditions of Somalia Camel is a friend. Nearly quarter of camel population is in Somalia. Camel was first domesticated here. Moving in sandy plains is difficult. That is the reason Camels are used for transport. Milk from them is also a source of nutrition. In the third millennium, BC camels were used as burden animals. From then on their use increased.

NO WORSHIP PLACES EXCEPT MOSQUE

It is not all tolerant of other religions. The Al Shabab has declared war against all other religions. You will not find a church or temple anywhere here. There are some Christians, Hindus, and Jews in the nation, still, they cannot practice their religion in public. If a public place of another religion is created, it is attacked.

It is unbelievable that in a land full of terror poetry still exists. People live and breathe poetry in Somalia. No business is conducted before a poem is read during the opening. Mothers write emotional poems showing their devotion to their newborn babies. Poetry is also used in politics as well as advertisement. Poetry has become a major part of Somalia.

CAPACITY OF A RICH NATION

It was a huge disappointment when the nation suffered an economic deficit of $300 million. But Somalia is a country which is fierce. It got back to its feet real fast. In the year 2008, it did the biggest export in history. An export of the exact amount $ 300 was made. It included precious stones, cattle, leather. The country has a potential of being a rich country. If only they stopped fighting.

It might have made a huge profit in revenue during the past years. But they are lagging behind in the field of technology. Forty-five years after the USA installed its first ATM Somalia installed it. It is not a great surprise that a nation which had its first tourist in 2010 got an ATM in 2014. Wonder what problems Bown must have faced? 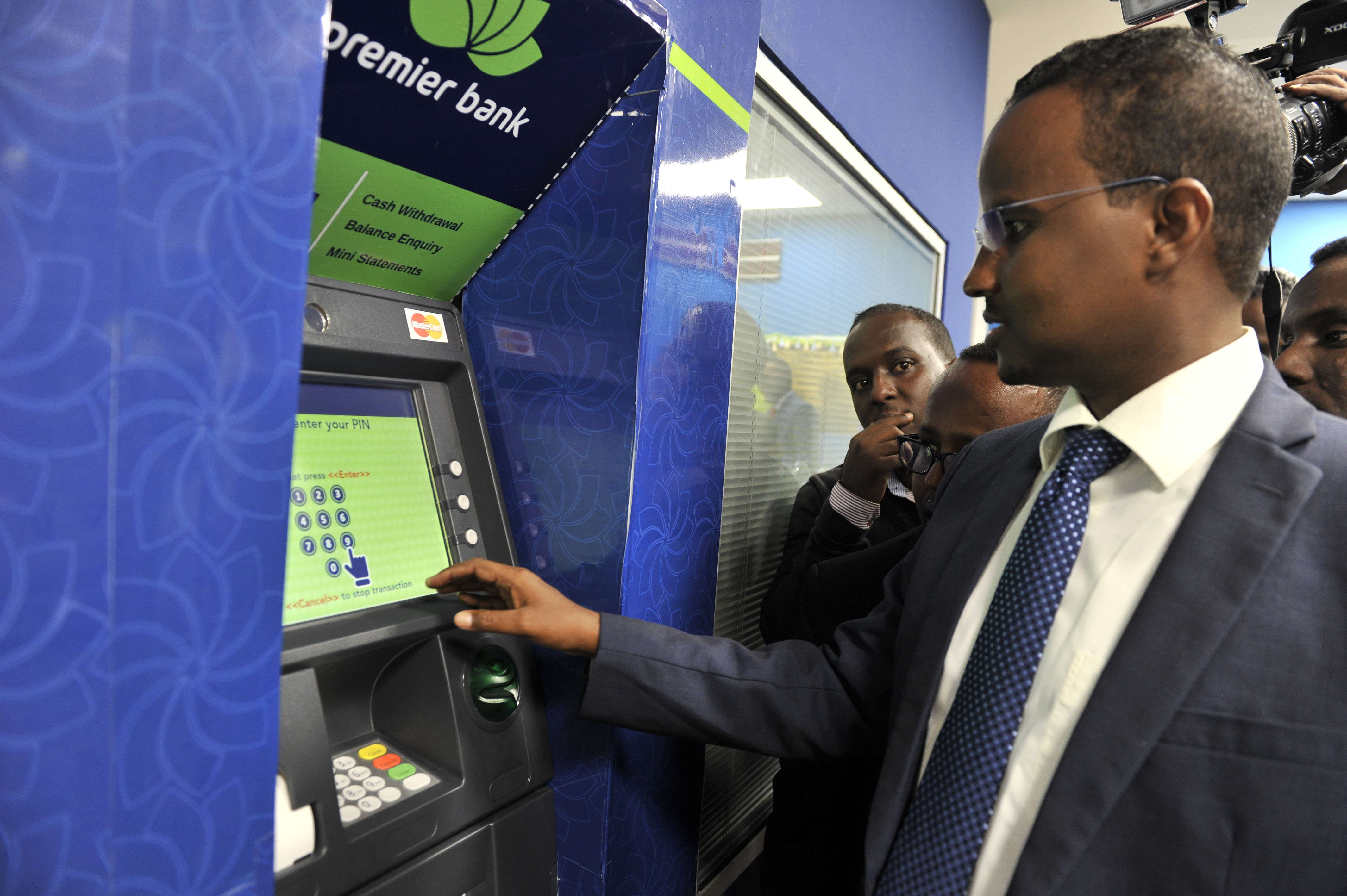 Somalia might be intolerant toward religion. But the people here have made their business to learn languages. During the rule of Italy here, Italian was the official language. Its use has decreased to a minimum. Nowadays you can only hear older generations speaking the language.

Categorized in: International Travel, Did You Know, Extreme Places