Haunted stations are exciting places to visit. Many travelers are intrigued by mysterious things. They want to be in that stations which are centers of paranormal activities. If you are into ghostly riddles, you can go to these locations. You can witness hauntings. It will make the hairs on your neck stand. Here are ten haunted stations if you are brave enough to visit them.

The secret behind the grim atmosphere is chilling.This station was built on the ground which was once Bi Shan Teng cemetery.After the construction of this station, hauntings started.This unholy land had buried many dead.But now those haunt the station. In many instances, women have been grabbed by invisible spirits.

Headless creatures walk through the station at midnight.Passengers in this station are undead.So don’t stop to have a word or two.It might turn scary.You will be scared out of your brains by hearing footsteps running on top of moving trains. 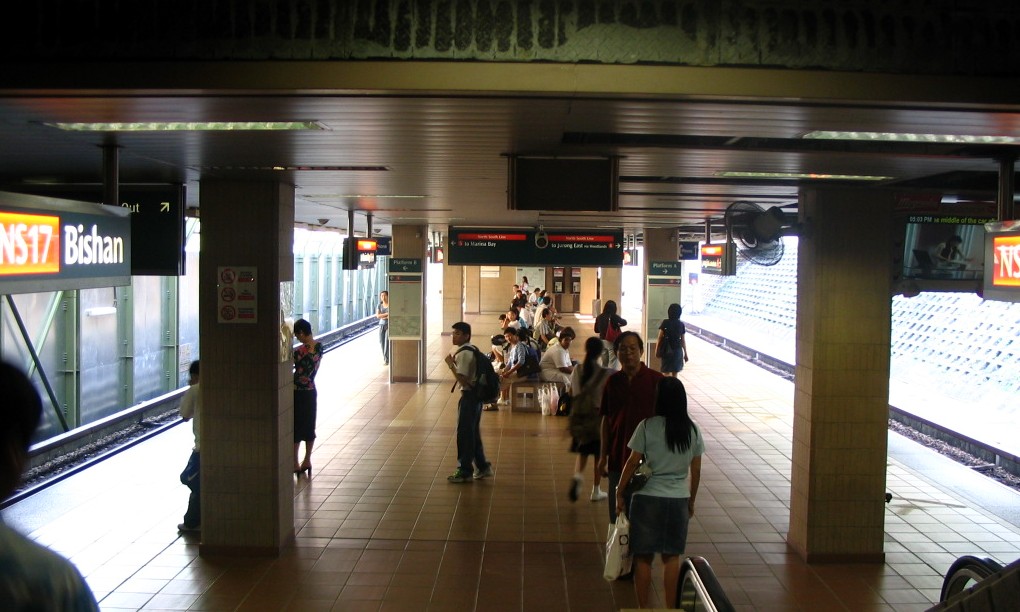 It is on line 1 of Shanghai subway station.Believe it or not, Caobao station has seen nine mysterious deaths.It is home to spooky spirits.Many passengers have been dragged away by invisible hands. They have been pulled off platforms to death.Ghost of a girl who committed suicide haunts the station.She wears red, red sitting on the platform.And if you have guts do try the tunnel.You can hear a woman’s laughter in the dark tunnel. 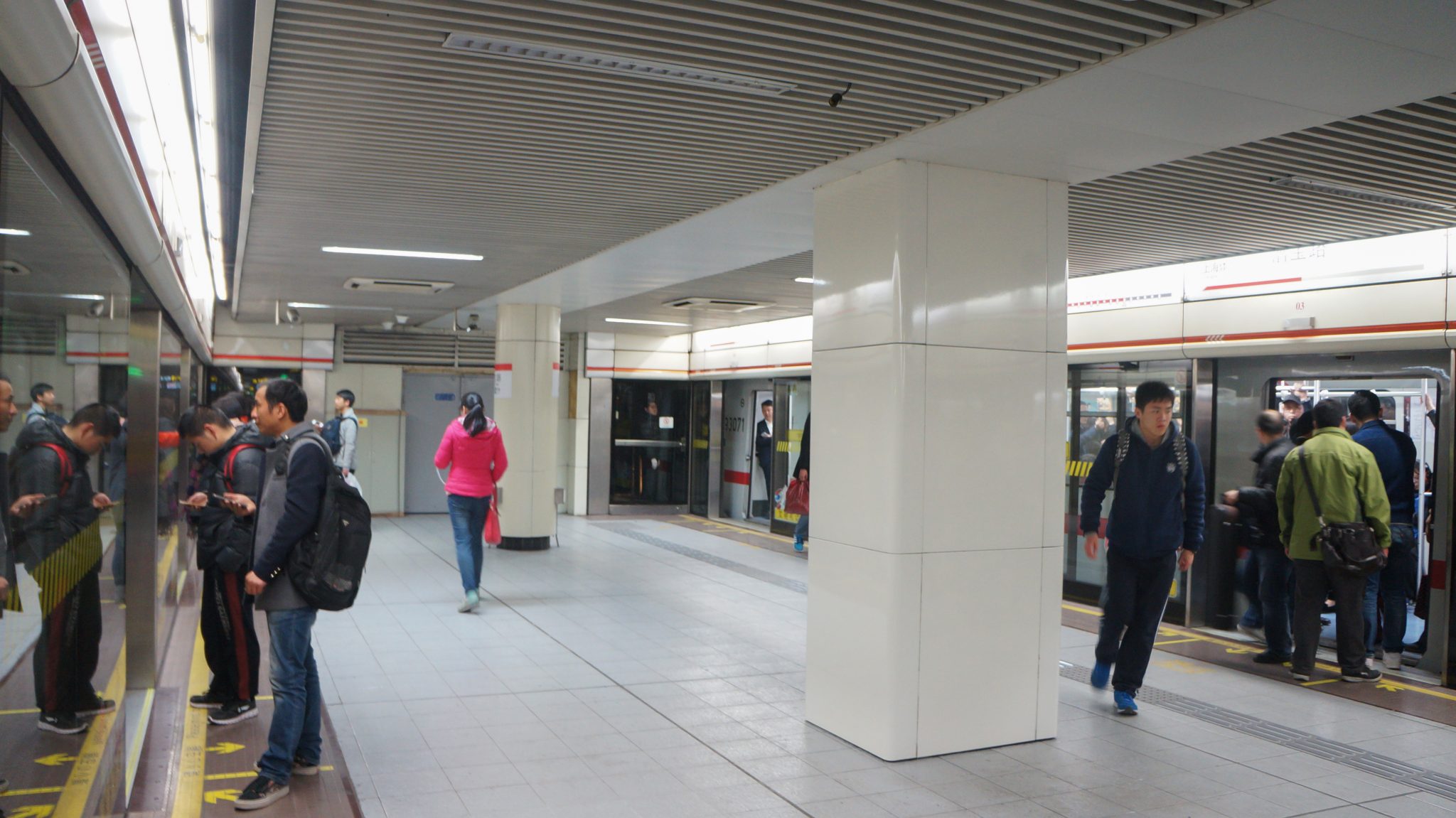 You cannot visit this station anymore.It was demolished in 2001. This station was said to be haunted by a driver. He died in around the 1900s. His blurry spirit walked around the station. Particularly among sheds of siding number four. His presence brought a coolness to the area. He also moved through the trains in the dark of the night. It’s a shame this station is no more present. 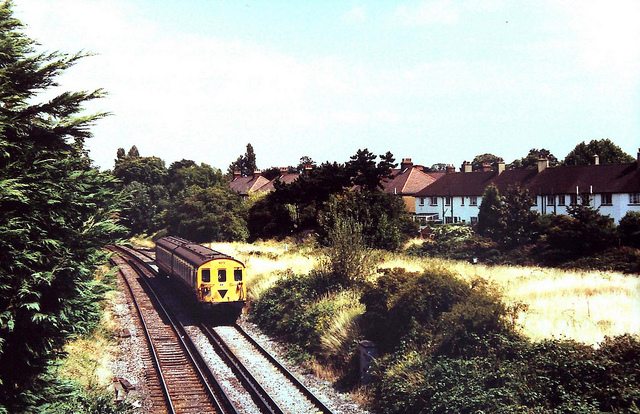 When you first look at it, it’s just a suburban station. You should not underestimate it. Because the blood-curdling screams you will hear is borderline spooky.The restless spirit of a teenage girl is seen. She is dressed as to go dancing.But when the clock ticks twelve she screams in the deserted station.

Locals have seen her pacing through the station in the dead of the night.Everyone is wise enough to stay away.Researchers who photographed the station even found more ghostly figures watching them.Ohh my!You can test your limits and visit it at midnight.Good luck with that.

This station was abandoned for past 42 years. Railway officials ran away from the station in 1967. They reported seeing a woman draped in white saree haunting the station. Nobody knows whether these claims are correct or not. Still, residents of Purulia have said that that ghost has killed a railway official. All things aside Mamata Banerjee overruled this issue. This station reopened in 2009.

This station is near two cemeteries. You can imagine the tales that are related to this station.Many pieces of evidence are proving the existence of poltergeist.In 2009 a video was shot by engineers at the station.It showed the railway officials hearing the eerie screams down the track. You can hear footsteps and knocks on the wall. In Panteones, shadowy figures appear and when approached they just vanish.The screams are regularly heard at night. Hope your heart is in control when you hear it. 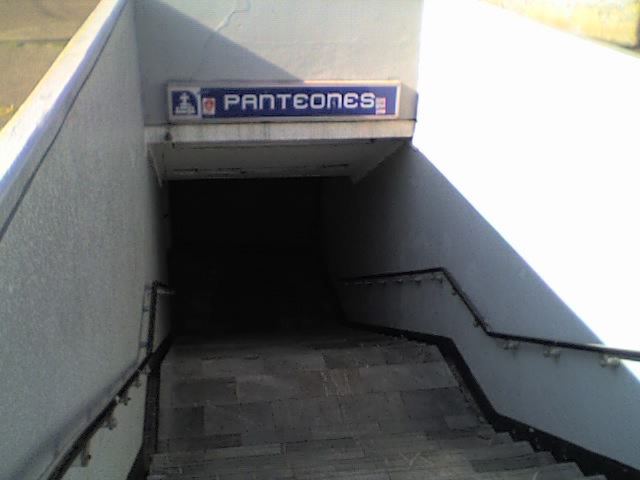 It is located in Phoenix. Due to paranormal activities, it was closed in 1995. This station is haunted by a poltergeist.He doesn’t harm anyone. He is named Fred by the employees. His place is the attic. That room is off limits to employees. Nobody dares to enter it. But Fred is a bit shy. He keeps running away from everyone.