6 Things to Know Before Traveling to Macedonia

Macedonia is a controversial country to be in. Greeks claim it as being a part of their nation. There is a feud on who should claim Alexander the Great as their hero. Most of the citizens are below poverty line. That did not stop the government. They spent a huge amount of money on Skopje.

All things aside, Macedonia is a peaceful and historic place to go. You will not buckle under our budget here. There are some things you should keep in mind before you come here.

You would think not being under the European Union is bad. But Macedonia will prove you wrong. They don’t have to meet every decision made by the Union. Maybe that is the reason Macedonia has a very high rate of food production. Not only that the quality of agriculture kings over any European country. 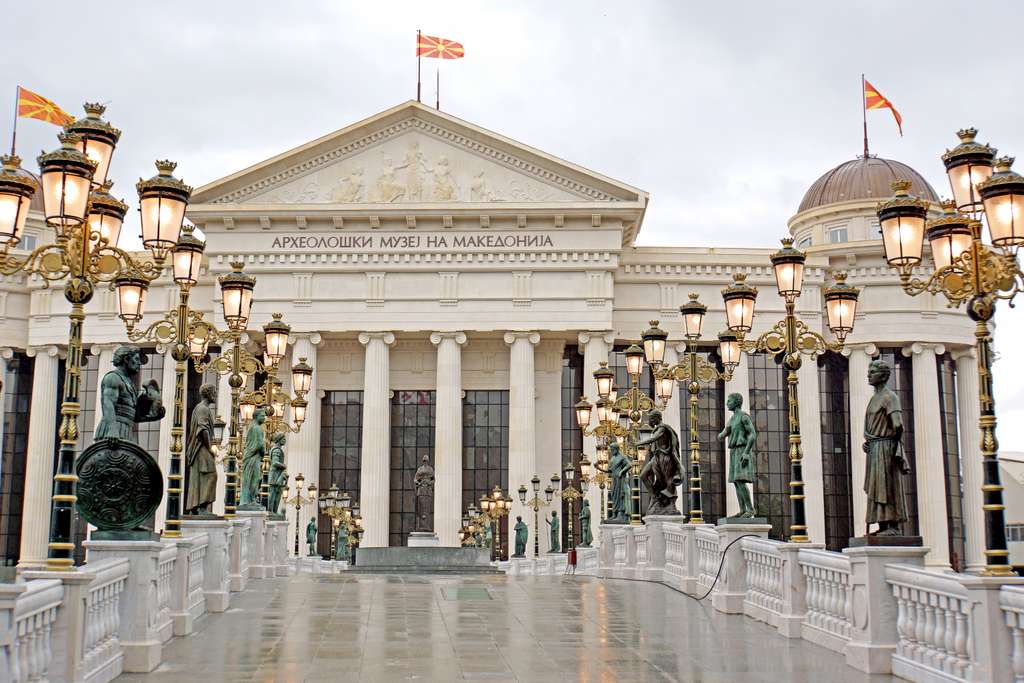 Here you can taste some of the freshest salads. You can even drink from public taps. The water is safe and hygienic. If there are so many pros without being in EU, it is better Macedonia stays that way.

Girls! If you in mind for a shopping spree, head over to Skopje. The beautiful city is rebuilt into a mix of modernity and history. The Stara Charshija is around the corner of Skopje. It is the largest market in Balkans (excluding Istanbul). 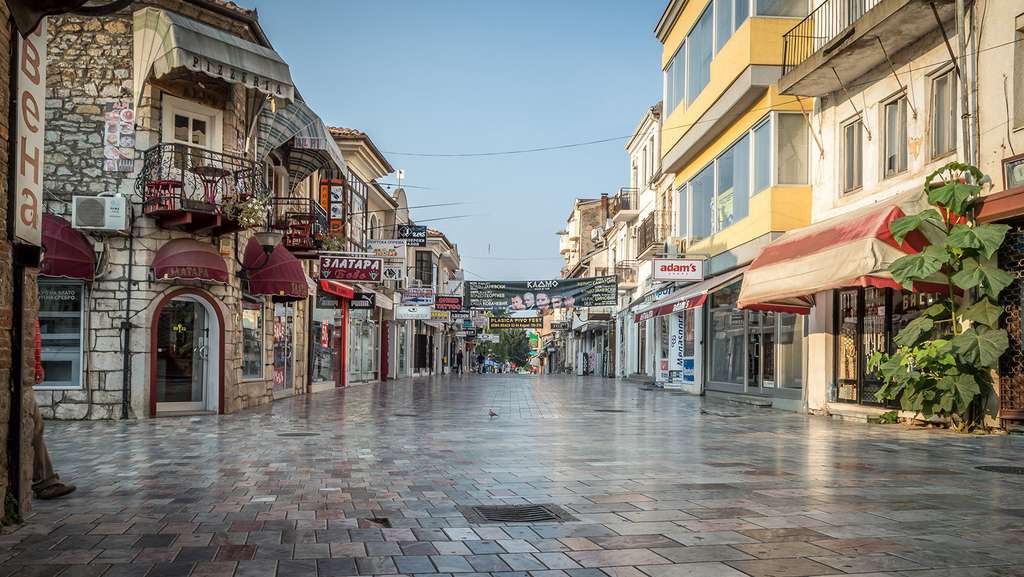 Depending on The history of the place you would expect something Greek. But the market gives you a strong Ottoman feeling. It is a busy place to shop around for handcrafted goods. Stara Charshija is a strong rival of Grand Bazaar (Istanbul).

It is one of the largest city of Macedonia. But you know what? It is not visited by tourists. The city has every European feature in it. From bustling bazaars to ancient ruins you will find everything here. 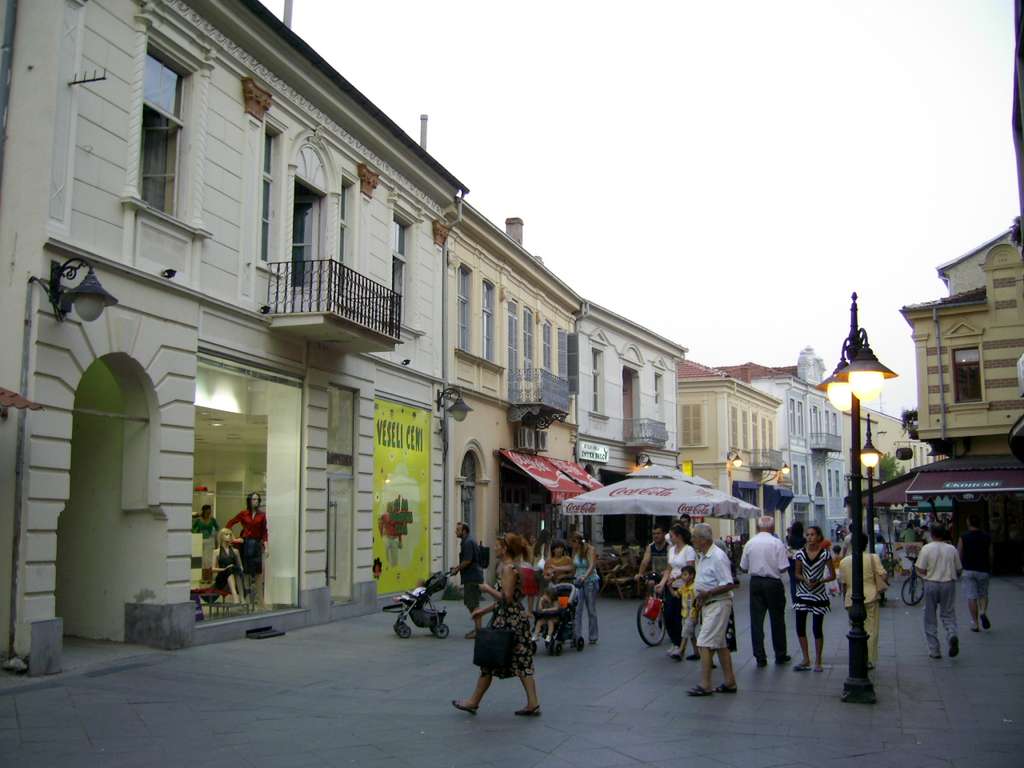 The city has great nightlife options. You can walk down the busy streets and do some crazy shopping in Bitola. It is the most European-looking country in Macedonia. If you plan on visiting the country, make sure you stay in Bitola for a fun day.

You might never hear of Macedonian wine in posh restaurants. It is not as acclaimed at it should be. Macedonia produces some really heavenly wine. They don’t export much. 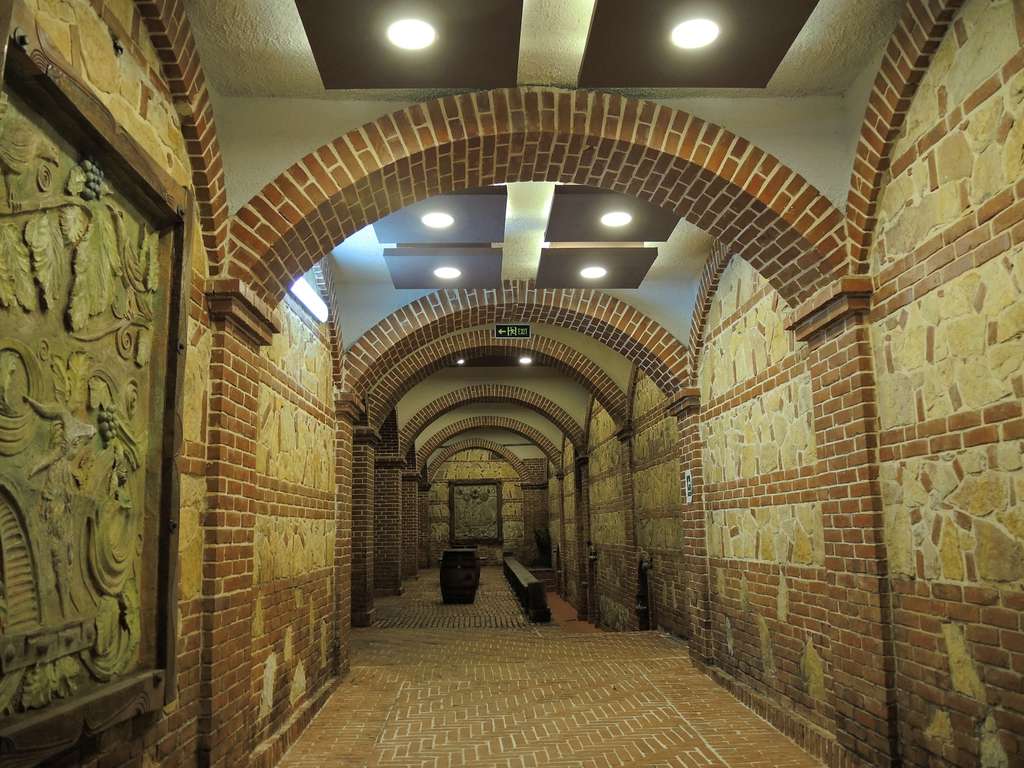 Tikveš Walkway to wine cellars by Güldem Üstün CC BY 2.0

That is the reason it is not as widely known. Tikves is the best brand to taste. You can even get a liter of it in just 99 denars. You should not miss drinking Macedonian wine. Alexander would be really proud of Macedonia now. Who will not be happy by ambrosia on earth!

HEELS IS A MUST WEAR

You will just have to live through the night with heels on! Yes, heels are a girl’s best friend. But you can’t wear it throughout the evening without welcoming a sprain. But Macedonian men have a totally different idea. Girls with heels are a turn on for them. So if you want to attract or hook up with a Macedonian man, don’t forget your heels.

When you are touring around, stick with wedges as they will be comfy yet attractive. Forget about flats. They will make you ugly in their eyes. Say yes to heels in Macedonia and you will have a good night ahead. 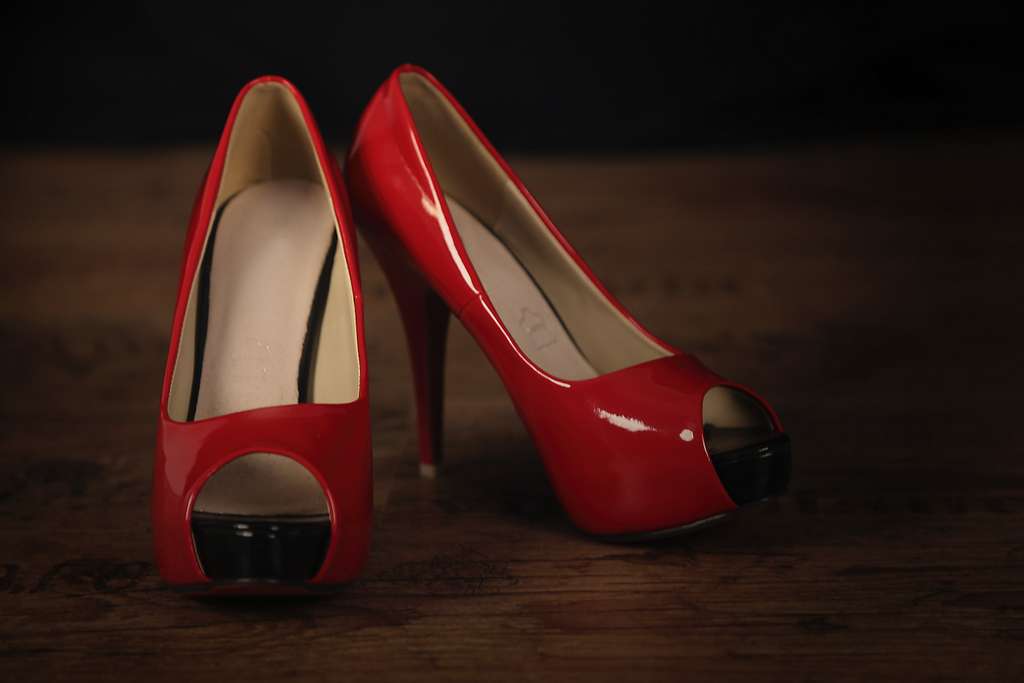 MACEDONIA IS CHEAPER THAN ALBANIA

The dwindling economy of Macedonia puts it in a “not-so-good” economic category. But for tourists, it is a win-win situation. The prices are extremely low. With $6 you can have a satisfying meal. If you want to be on budget Macedonia is the best place to visit. 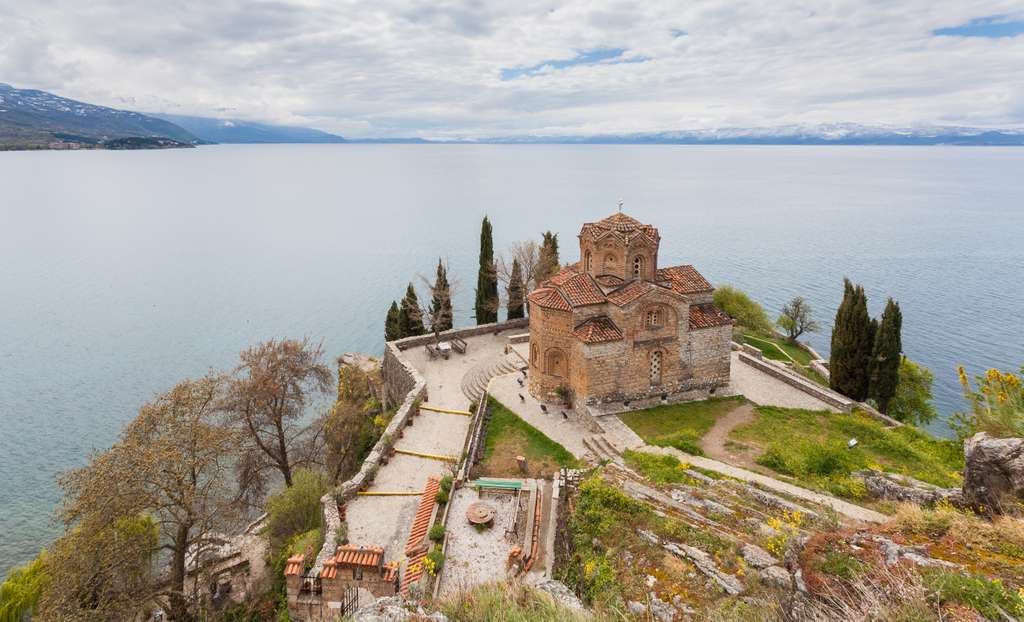 With only $10 in your purse, you can both eat and drink lavishly. When the bills come to you, you will be surprised. But in a good way. Price is much lower than anticipated. It is cheaper than Albania even.

Categorized in: Destinations, Cultures & Customs, International Travel, Did You Know