6 Things to Know about Portuguese

Portuguese were colonial rulers like British.Portugal is not just about Christiano Ronaldo or port wine. This country has many aspects to it. It is known because of its football team throughout the world. They are the champions of UEFA EURO 2016.

Still, there are many things you need to learn about Portugal. When you know those, you will either be surprised or want to visit the nation. It is located between the Atlantic Ocean and Spain. The country is popular for its food and football. But here are some things about Portugal you didn’t know.

THEY DO NOT SPEAK SPANISH 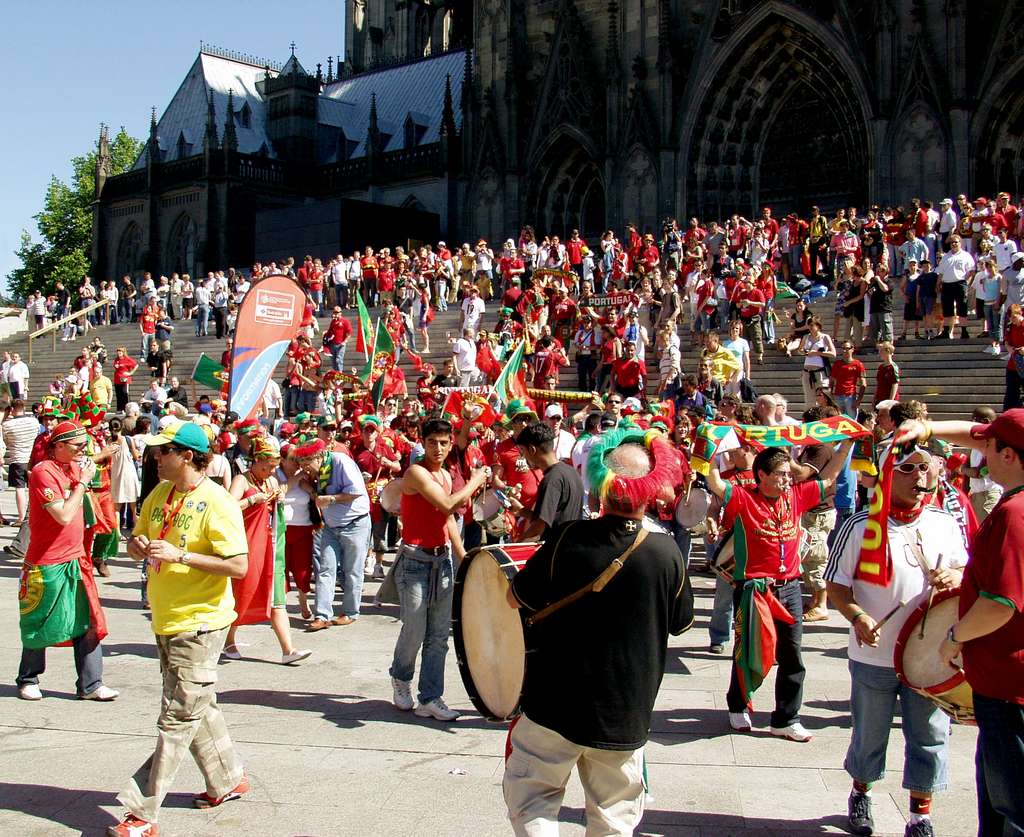 Do you know what conditions are apt for life to begin? The conditions are so in Mars also, Which might lead to the start of life there. The same conditions are found in a small village in Portugal. It is believed by NASA that life begun in Cabeco de Vide. Because the thermal waters and unique environment are possible to birth life here.

A COUNTRY OF RECORDS

You might think that the number of fan following of Portuguese football team is the only thing that they have. Time to think again! Did you know that the largest artificial lake in Europe is here? They were the first to fly over the South Atlantic. 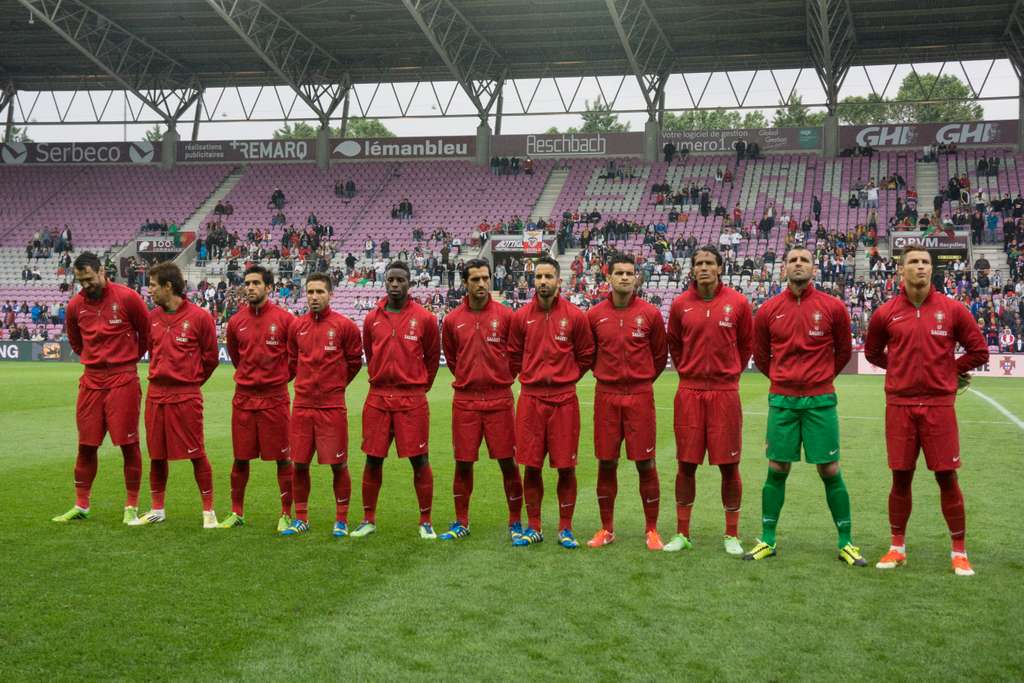 Portugal has the longest bridge in Europe. World’s first region which was demarcated is present in this very country. You have many things to look at if you visit Portugal. It is definitely a country of records. 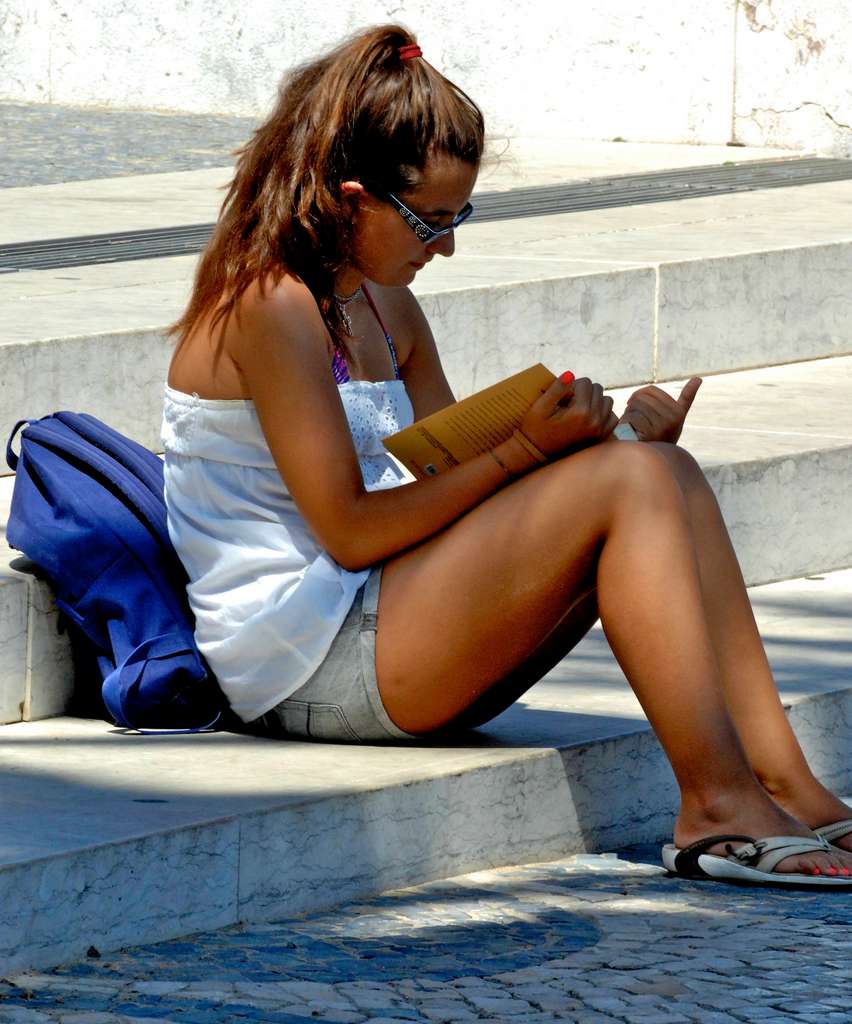 Lost in reading by Pedro Ribeiro Simões CC BY 2.0

Have you heard of Bertrand Bookshop? If you are a book lover, you might have heard it. It was made in 1732 and is the oldest bookshop which is still open. There is the great poem “ Os Lusiadas” which was written in 1572. It is known as one of the epics. Lello is titled as the most beautiful bookshop in the world. You can find so many libraries here because this is a country of book lovers. 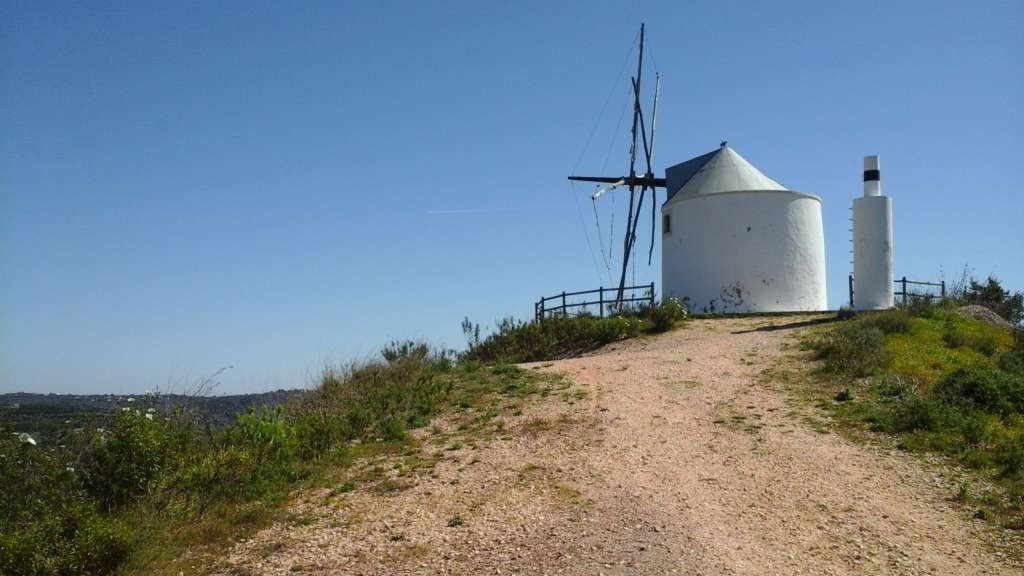 Portugal believes in keeping the environment clean. That is the reason they don’t misuse the products of nature. They are strictly against pollution. Fifty percent of their energy comes from renewable sources. They use water waves for hydroelectricity. The sunny areas of south use Solar energy. Whereas the hilly regions use windmills to produce electricity. You can even visit many national parks in Portugal. It is green through and through. 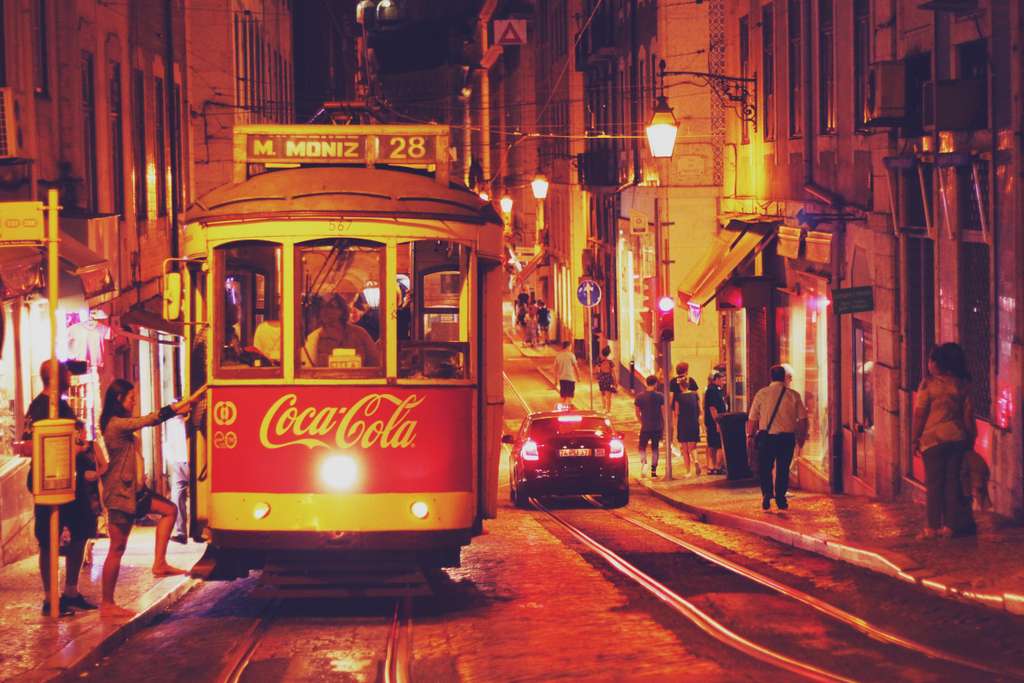 In the fifteenth century, Portuguese started discovering new sea routes. They went to places which were yet to be discovered. That made them one step ahead of the rest of the world. That is the reason Mestizos were born. That is a thing of past when people of mixed heritage were born. Portugal made modern inventions.  They were the first to start using ATMS. The mobile cards(prepaid) you are using now is a contribution of Portuguese.

Categorized in: Cultures & Customs, International Travel, Did You Know