Space has remained a mystery to human beings. But some brave and intelligent men took action. They made it their passion to travel to space. It was not an easy job. When Apollo 11 went on its mission president, Richard Nixon had a speech prepared. That speech was for later. When the astronauts would get stranded but they did not. The first travel to the moon was epic and successful. It has been a long time since then. Many improvements have been made in the field of space travel. There are even space shuttles created for public use. 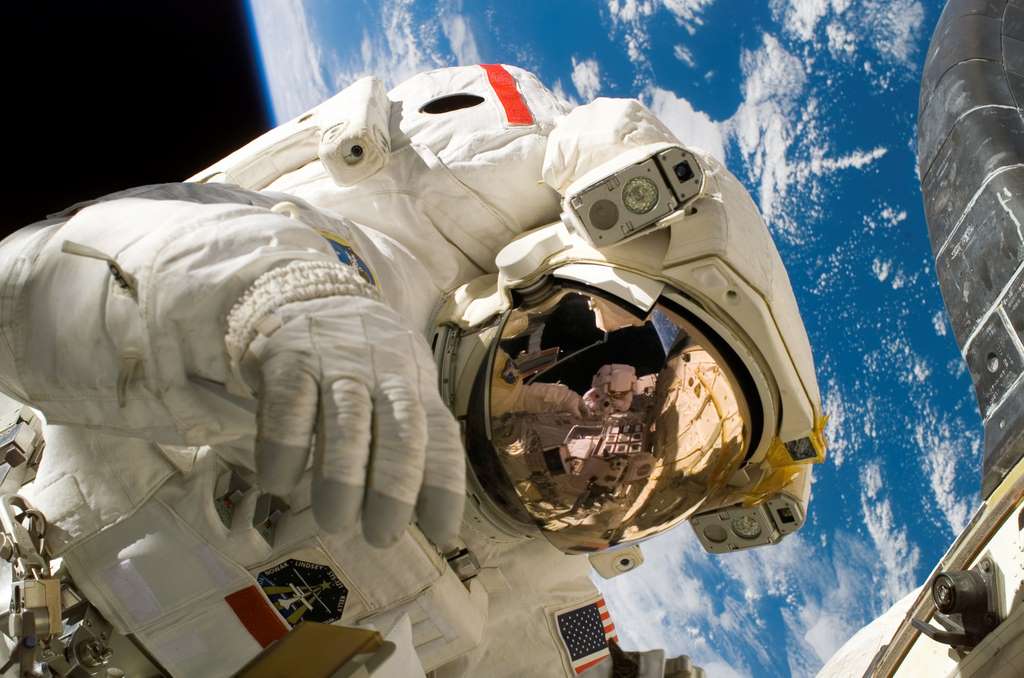 YOU CAN’T HAVE SEX IN SPACE

That is a huge drawback in a space shuttle. Even though you try to have it, it will not be fun. In space, our bodies lose muscle mass. And human bodies drop blood pressure in space. In this case, it is hard for a male to get an erection. No muscle, low blood pressure = No sex. So if you are planning on a space trip, you can leave the condoms on earth.

You already would have heard about the theory of relativity. Astronauts also are subjected to this theory. When they travel, they experience less time. For example, if an astronaut is in love with his secretary. He is 30, and his secretary is 25 when he travels to space. After five years he returns to earth. He is still 30, and his secretary has turned 30. Well, this was just an example to let you understand. Nothing technical here. Isn’t it rather cool to space travel as well as time-travel? Slow aging is a perk for astronauts.

Astronauts who get out of their shuttles smell the space. According to them, space smells okay. It has got a distinct scent of burnt steak. The moon itself smells like gunpowder and ashes. It is not flowers and roses in space then. But the glittery scenery might make up for the gnarly odor.

YOU CAN’T USE PENCIL IN SPACE

You might have watched the movie “Three Idiots”. In the movie, the character Virus explains about this issue. The zero gravity space is the reason behind it. If the lead tip breaks then, it might damage the equipment. Thus NASA took the initiative and created a pen. This pen can write in zero gravity(moon) and vacuum. When you are in space, make sure to buy one such pen. Each costs $2.95. 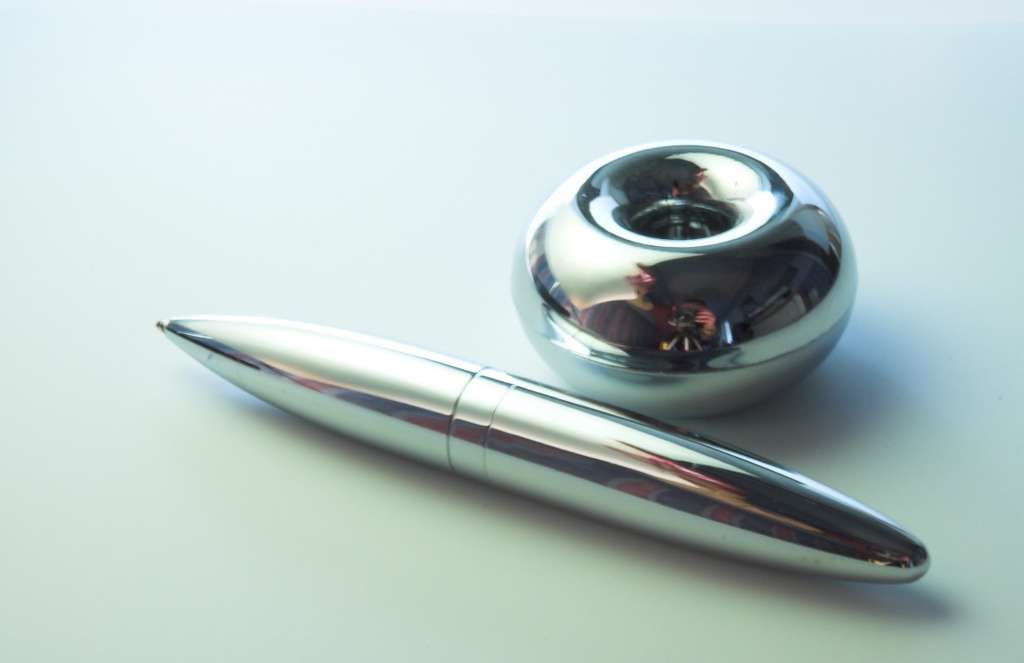 The development of technology has led to many improvements in space travel. One such improvement is the use of phones. You can make calls and even use the internet. A Russian astronaut, Pavel Vinogradov was the first person to use the internet in space. He did so to pay his income taxes. He sure is a responsible citizen and passionate space traveler. Well, so are we. Let us hope that technological advancements occur. So that we can soon space travel. There are many fun facts we would like to share with you. Maybe in the next list of space travel. Happy galaxy tour to you.

Categorized in: Adventure Travel, Did You Know, Space Travel