America remained hidden beneath the curtains of ignominious darkness, but later when explorers came, it was the happy ground for many.

There were and are many great American explorers who turned the tide of exploration in the Modern World. 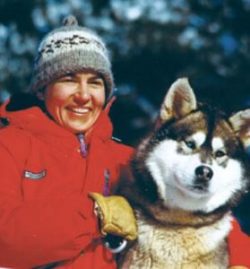 A girl who had a learning disability but did not give up, instead she became a risk-taker.

Born in Minnesota, and graduated from St Paul Academy and Summit School she eventually became a wilderness instructor. She was the only women to go on the International North Pole Expedition on sleds.

It was just the beginning of an exciting journey. She crossed both polar Ice caps- North and South, her obsession with The Poles did not diminish.

She conducted the first-ever all-female expedition to the South Pole. Other than being a feminist, she is also a staunch supporter of the LGBT Community. 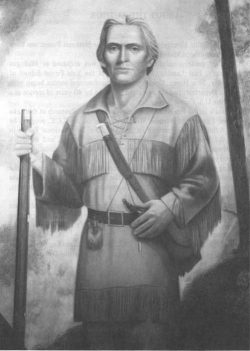 Explorers are those who dare to tread on the unholy ground. Daniel Boone – started a trade which gained popularity.

He went game hunting, then he sold the pelts in the fur market. Boone became the first American to settle west of Appalachian Mountains.

The route which he marked became the Wilderness Road- filled with attacks from Shawnee Tribes. Where Boone settled later became home to 20,0000 Americans, and it was Kentucky.

Boone had guts to trail through the paths that nobody ever touched, and in doing so, he discovered something worthy. He also founded the village Boonesborough in Kentucky after himself.

Born in Washington D.C, Mohun became a commercial agent for U. S in Congo and Angola. During his work as a commercial agent, he led a campaign against the Arabian slaves. He subsequently became counsel to Zanzibar.

His three-year posting here made him middle-man between rivals in the Anglo- Zanzibar war. Seeing his dedication, the Belgian Government gave him an assignment which he happily accepted.

He had to layout a telegraph line from Lake Tanganyika to Wadelai on the White Nile. His ship- Sir Harry Johnson took him from Zanzibar to Africa.

On their way, his crew faced a lot of problems- from cannibals to laying the long transmission lines. It took him three years to do so, and he was the only one standing alive at the end of the expedition. 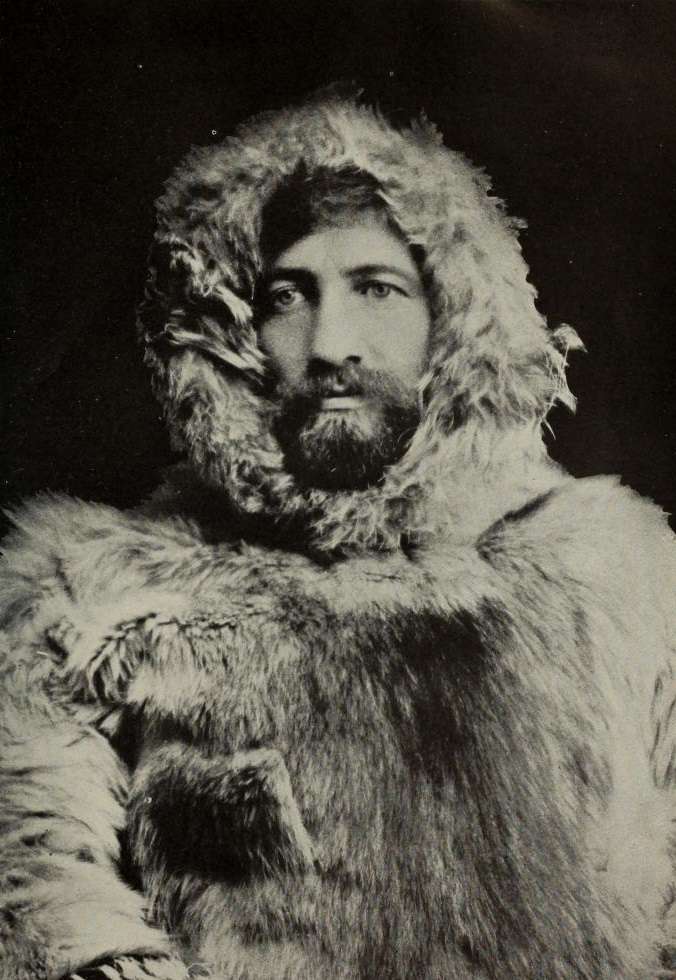 Despite the reputation of a Failed Explorer Frederick Cook has some wins under his belts. His clash with Robert Peary did not help his image. And whatever he claimed to achieve, got denied by Peary.

When Cook claimed that he reached the North Pole on April 21, 1908, a year before Robert Peary, his accounts were not trustworthy. His claim of climbing the Mt. Denali is also denied, the picture which portrays the Fake Peak- is the photo of a small peak 19 miles away from Mt. Denali.

But after all the denials there is one truth that proves Frederick Cook did go in an expedition to the North Pole but whether he reached is a big question mark. He discovered the first and only American Arctic Island- Meighen Island. 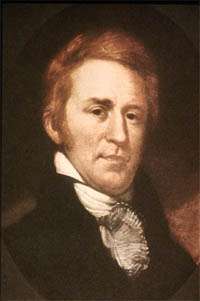 Clark- a native of Virginia joined Military and took part in the Northwest Indian War. But at the age of 26, he retired because of his poor health. After six years in Mulberry Hill, Louisville he, Meriwether Lewis recruited William for Corps of Discovery.

The mission of this expedition was to establish trade with Native Americans, explore the territory of Louisiana, find a waterway from the US to the Pacific Ocean. In the Pacific, Coast Clark became the tough slave owner, but the indigenous people respected him. 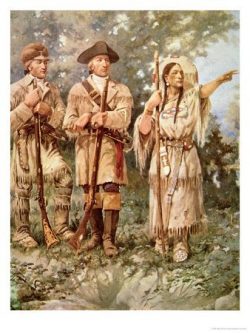 When they headed for the expedition from the port, Sacagawea was pregnant. Both Clark and Lewis nick-named her baby Pompy. She was the lady who guided Lewis and Clark through every basin, mountain pass and gave them the optimal route. 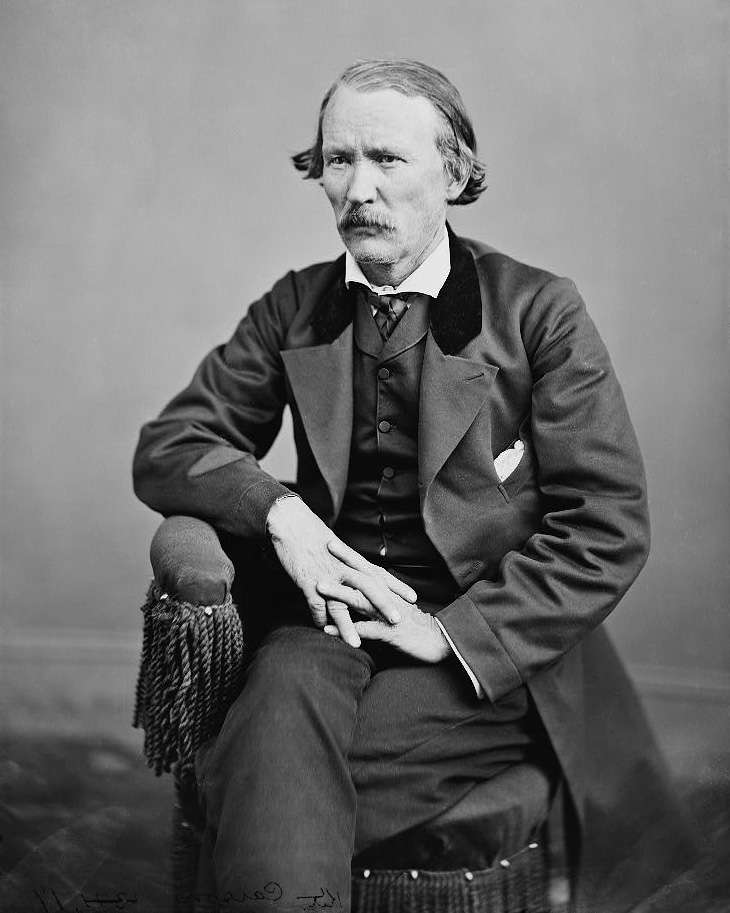 A vagabond in nature, he truly outdid any other explorer of his time. Carson came from a humble family in rural Missouri. At the age of 16, he went to become a mountain man.

Later, after accompanying Ewin Young in his Mexican California Expedition, he became a fur trapper.

His marriage in the Rocky Mountains was to Cheyenne and Arapaho tribes.The next ten years passed in a flash when he guided John C. Fremont through California, Oregon, and Great Basin area, giving us the Oregon Trail. 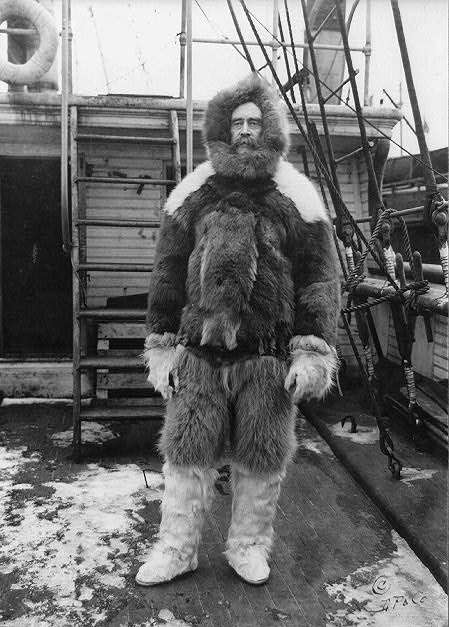 While Cook’s claim of reaching the North Pole is fraud, Peary’s claim became null in 1913. After careful evaluation of his accounts, we know that he never really reached the North Pole. He was just 60 miles away from it.

His first expedition in 1886 was to Greenland, he decided to travel solo using a sled, but a Danish Official Maigaard convinced that it is suicide to visit the North Pole alone. 1891 to 1909 – he took four expeditions, of which last two were solely to reach the North Pole.

He worked for the militia in the American Revolutionary War and made valuable contributions by capturing – Vincennes and Kaskaskia.

This led to the British ceding the power of North West. He also led the opening engagements of Northwest Indian War.

There were accusations against him drinking while on duty, which forced him to resign. In later years he led the Lewis and Clark expedition through the Pacific Coast.

His knowledge of the west’s natural history gained him many students like John Pope and John James Audurbon. 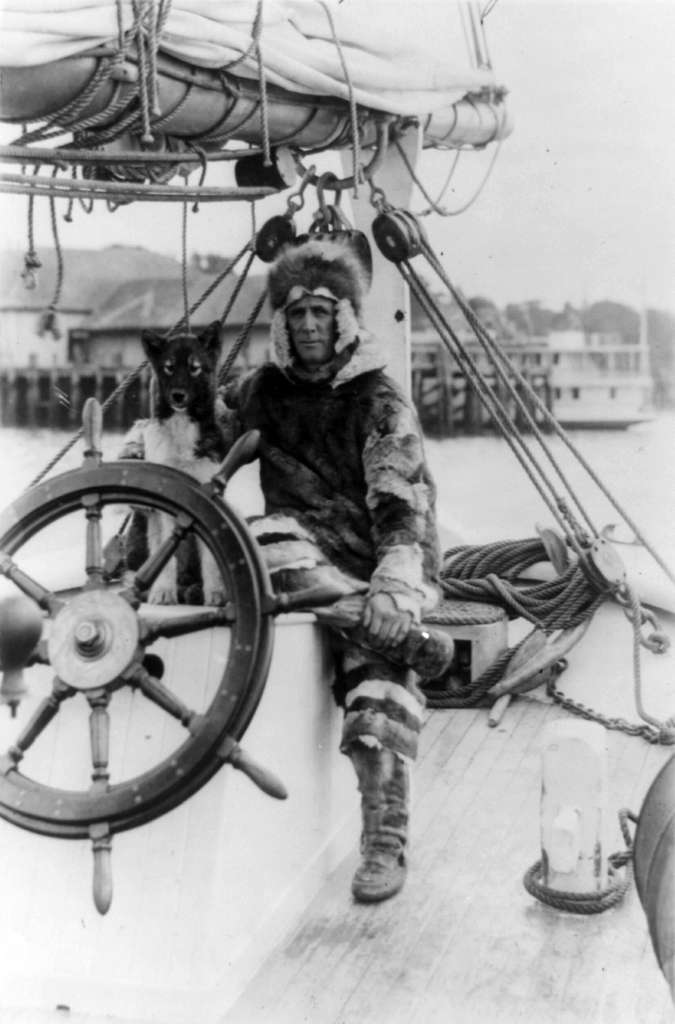 Born in Massachusetts, Macmillan became a world-class explorer of the Arctic. He studied geology at Bowdoin College. And he went on his first expedition with none other than Robert Peary. After than explorations became a daily thing for him.

In his 46 year career, he went on 30 expeditions. He was the first to introduce the use of radios, electricity, and plane in Arctic.

And he also studied flora and fauna of the Arctic, bringing back with him samples and photos of the Arctic scenery. He took his last expedition when he was 82, and he died thirteen years after that.